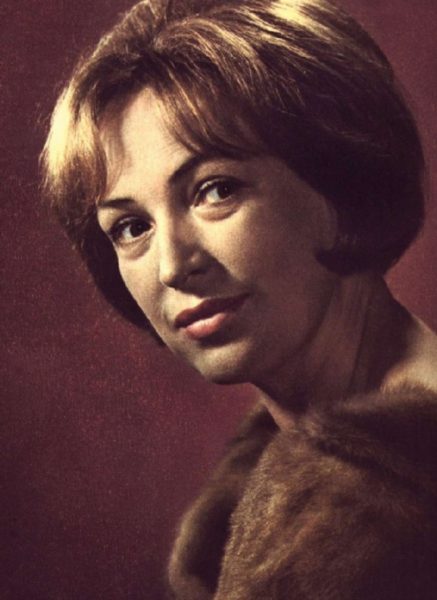 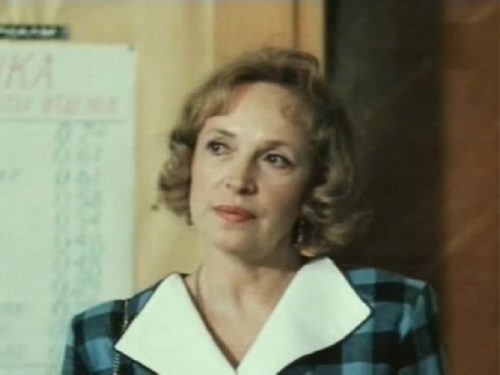 Klara Luchko was born on July 1, 1925 in the Ukrainian village of Chutovo. Her parents were peasants: her father headed a state farm in the village of Yakovtsy, and her mother worked on a collective farm in a neighboring area. The upbringing of the future actress was carried out by her aunt Akulina Luchko, nicknamed Baba Kiel.

Soon the family moved to Poltava. There Klara Luchko went to school. In her free time from studies, she went to the cinema, attended concerts of artists who came to the city and studied in a drama club. Her favorite actress was Tamara Makarova. 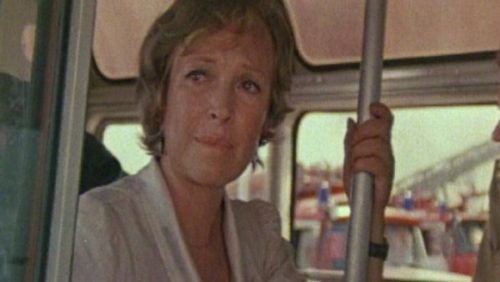 One day, in a local newspaper, she saw an advertisement for the recruitment of students in the workshop of Sergei Gerasimov at VGIK. At that time the institute was in evacuation in Alma-Ata. Luchko learned the texts necessary for the entrance exams – an excerpt from prose and drama, a poem, a fable – and went to apply. Relatives did not want to let her go for a long time. The family dreamed that she would become an economist or a lawyer.

In the fall, VGIK was allowed to return to Moscow. Klara Luchko also went to the capital along with the rest of the students. In her fourth year, she first appeared in films – it was one of the main roles in the film Three Meetings. Her graduation work was the play “The Young Guard” based on the novel by Alexander Fadeev, where Luchko played a member of the underground organization Ulyana Gromova. Soon, director Sergei Gerasimov invited her to play the episodic role of Aunt Marina in the film adaptation of this work. 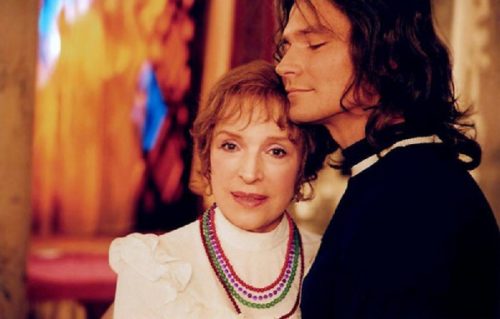 “Turgenev’s heroine” and a cabaret singer: roles in films

In 1949, Ivan Pyryev decided to make a musical comedy about the competition between two Kuban collective farms. Dozens of applicants came to audition. The director invited Klara Luchko to audition personally. The actress did not get the main role, but in the film she played Dasha Shelest, a worker at the Red Partisan collective farm. The picture was released in Soviet cinemas in 1950 under the name “Kuban Cossacks” and became very popular – more than 40 million people watched it at the box office.

In 1955, Luchko played in the film directed by Jan Fried “Twelfth Night” based on the comedy of the same name by William Shakespeare. The actress got two main roles at once – brother and sister Viola and Sebastian. The film was one of the most popular in 1955. 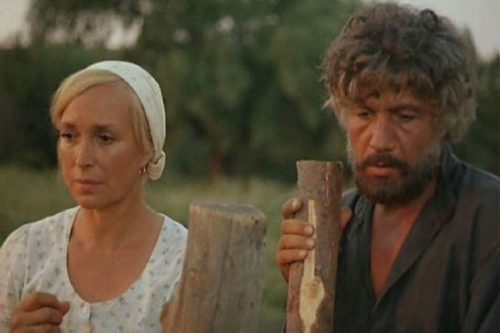 The following year, 1959, Klara Luchko played one of the main roles in the children’s film by Eldar Shengelaya and Alexei Sakharov “Snow Tale”. In addition to the artist, well-known actors Yevgeny Leonov and Zinaida Naryshkina played in the film, and the music for the tape was written by Stalin Prize laureate Yuri Levitin. Initially, the Snow Tale was planned to be released not only in Soviet cinemas, but also to be shown at major international festivals, including Cannes. However, the leadership of Mosfilm saw in the picture a satire on General Secretary Nikita Khrushchev. The film was not only not nominated for an award, but was also limited at the box office.

In the 1960s, Luchko often starred, but mostly in episodes, films by novice directors, she made guest appearances on television programs, including Blue Light. Klara Luchko also worked at the Theater-Studio of the film actor – in the performances “Trouble from a Tender Heart”, “Barbarians” and “Severe Field”.

Shortly after the release of the film, Luchko and Lukyanov got married. In 1951, their daughter Oksana was born, who became a journalist. Later, she wrote about her parents: “When she walked around the room or did something, he did not take his eyes off her …”. In 1964, Klara Luchko, together with her husband and daughter, starred in the film “State Criminal”. This picture was the last for Lukyanov. The actor was sick for a long time – he had heart problems. In 1965, he died while speaking at a meeting at the Vakhtangov Theatre. 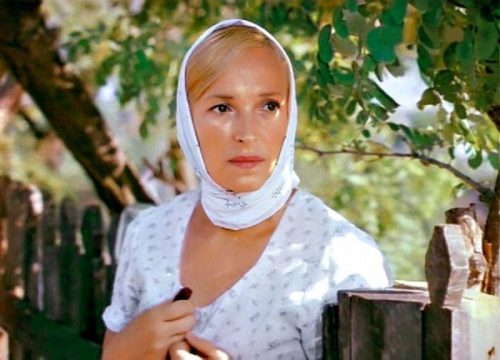 Four years later, while visiting artist friends, Klara Luchko met her second husband, Izvestia journalist and writer Dmitry Mamleev. They talked a lot, the actress immediately liked the attentive man. Mamleev proposed to her. They have been married for over 30 years. 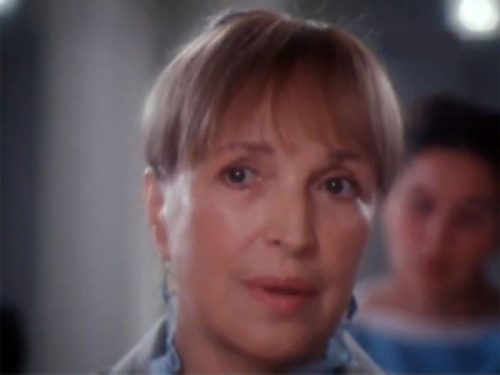 Once Upon a December 1988 movie 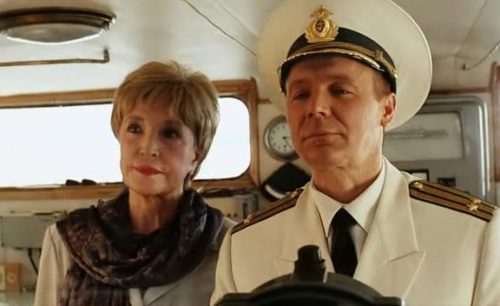 Clara Luchko in the film Sunstroke, 2002 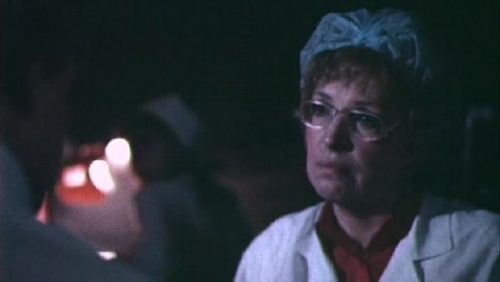 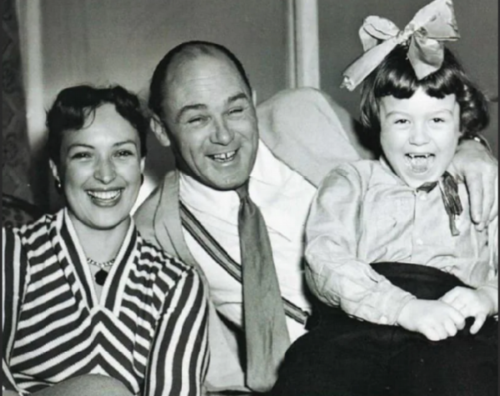 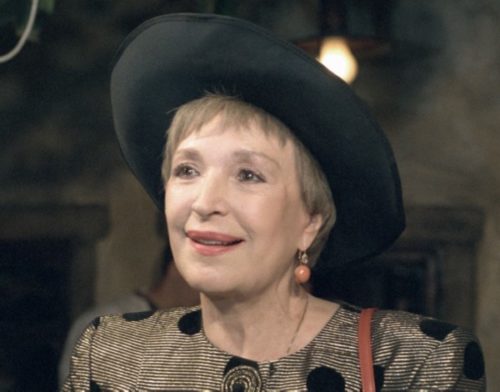 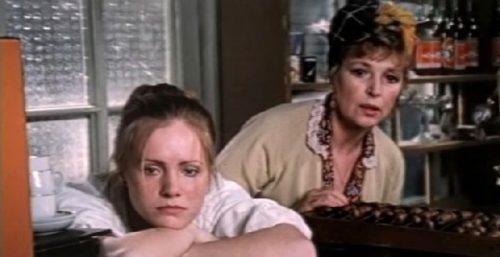 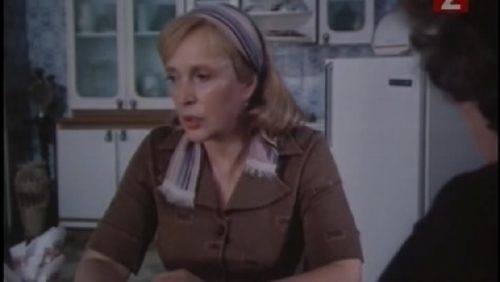 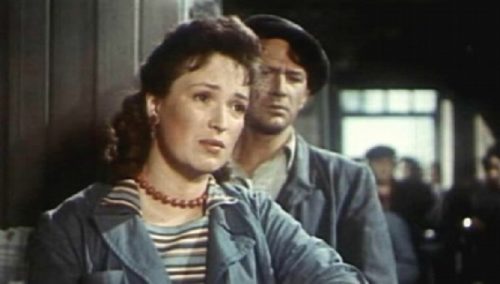 About love, friendship and destiny, 1987 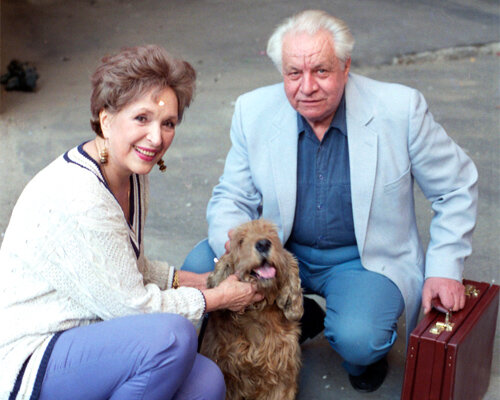 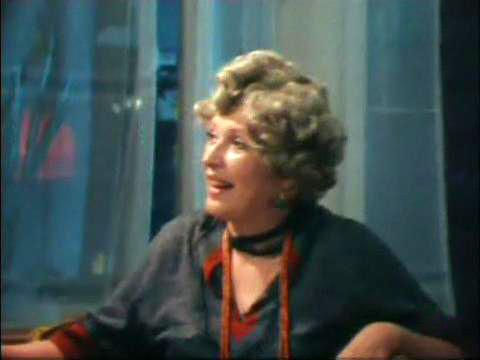 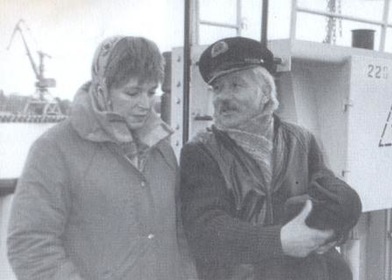 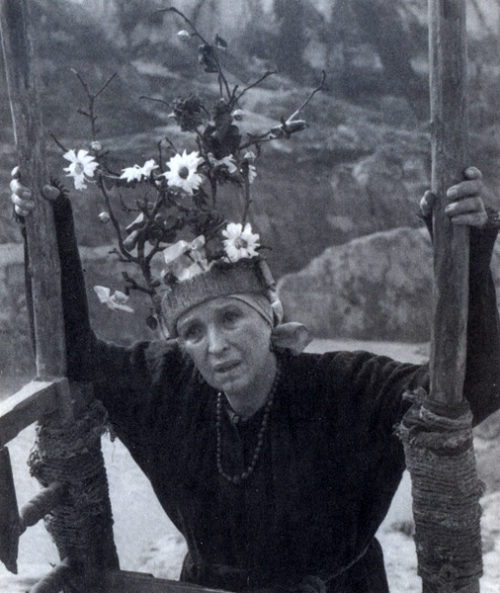 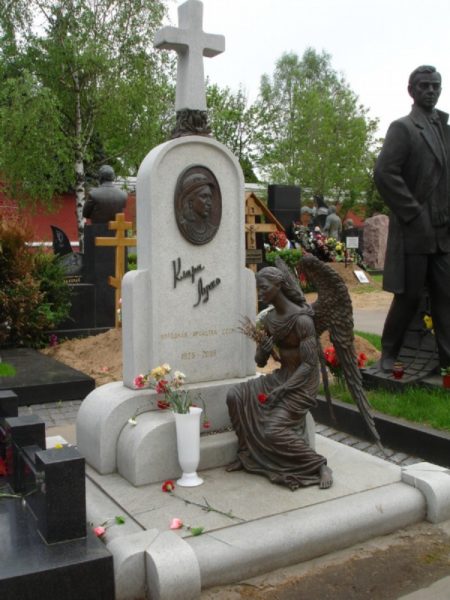