Bozhy Mikhail Mikhailovich was born in Nikolaev, on September 20, 1911, in a working-class family his father worked in a hot shop as a molder-caster. the end of their days. 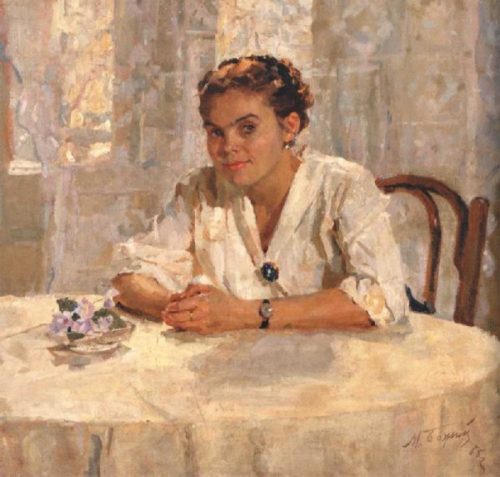 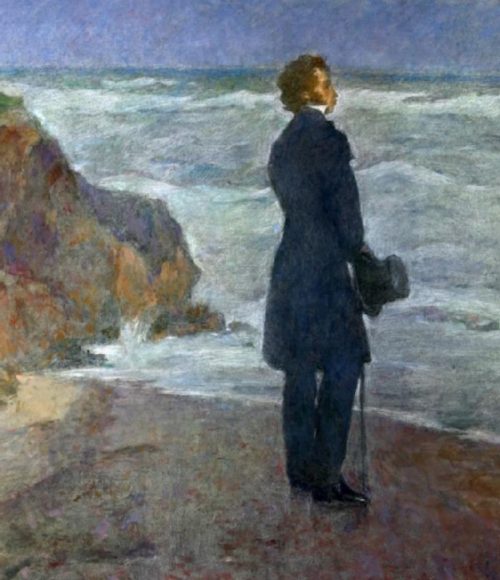 In 1936, Mikhail Bozhy moved to Odessa. In a new place, I took on any job: an animator at a cinema factory, painted posters for cinemas Artists rightfully consider God to be a brilliant self-taught, since three years of study at the Nikolaev Art College were only the beginning of a long path of self-education. Even before the war with Germany, God began to participate in regional exhibitions. In the post-occupation years, the artist asserts himself precisely in the portrait genre. And he creates a gallery of images of his contemporaries: participants in the battles at the front, those who rebuilt the national economy with shock, people of art. 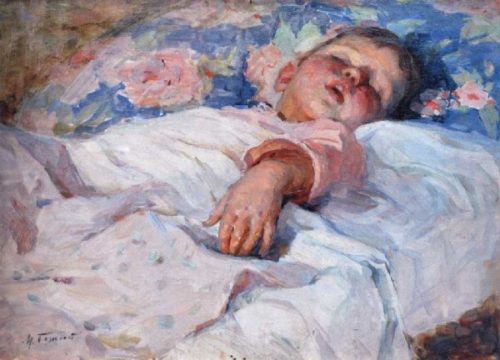 Divine providence is manifested in the fate of every person to one degree or another, and by the will of providence, the genius of God was noted. Bozhy Mikhail Mikhailovich is one of the greatest realist artists of the Soviet era, whose original and native talent sparkled with a special unique light in the precious heritage of Odessa painting, whose work went down in the history of the fine arts of Ukraine and the USSR. Author of numerous portraits in which he seeks to reveal the beauty and significance of a person, as well as historical paintings: “My thoughts, thoughts (1959-60), “V. I. Lenin” (1959-61), “Twentieth century” (1964-67; all at the State Museum of Fine Arts), “Appassionata” (1973-77). 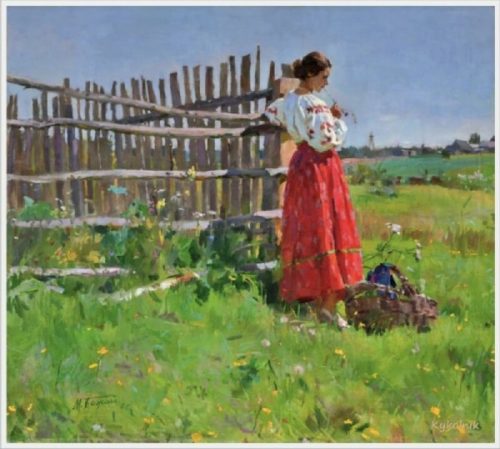 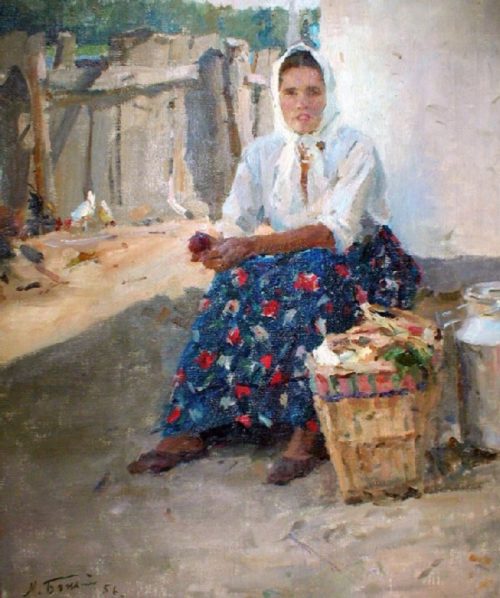 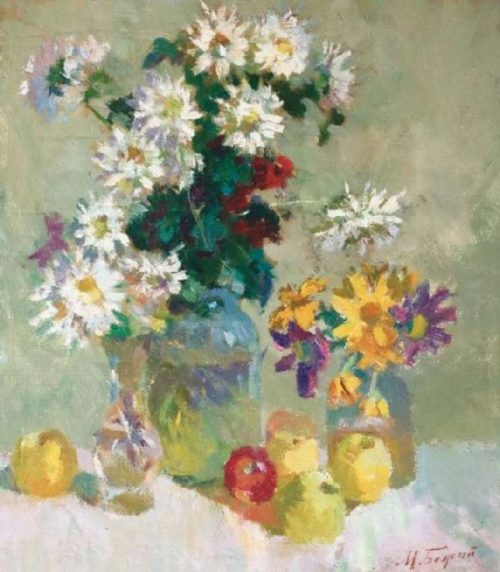 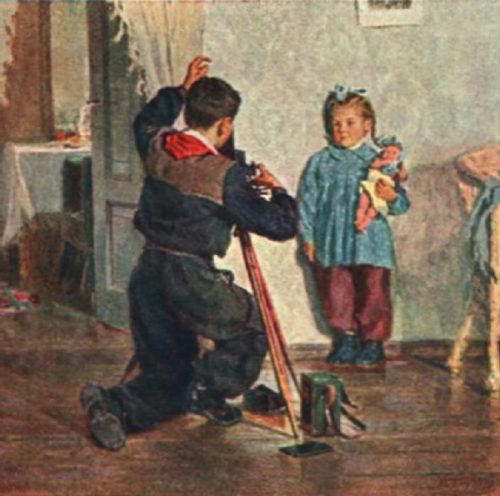