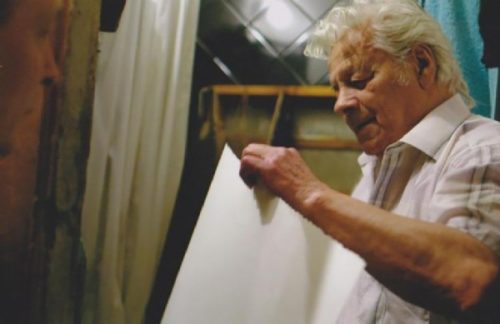 Bogdesko Ilya was a great master of engraving, calligraphy, wall painting, and unique book graphics. Among the most famous works of the artist are genre scenes and drawings for the story by N.V. Gogol’s “Sorochinskaya Fair”, illustrations for “Don Quixote” by Cervantes, portraits for “Gulliver’s Travel” by Jonathan Swift. 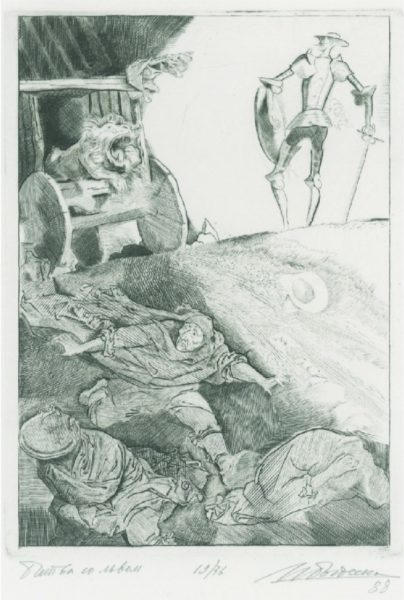 Moldavian artist and graphic artist Bogdesko Ilya was born on April 20, 1923 in the village of Butuceni, Rybnitsa region. In 1933, the family was deported by the Soviet authorities to the Vyatka region, in northern Russia. In 1941, he graduated from high school, and in 1942 he was drafted into the army, in the reserve military units located near the front line.

Ilya Bogdesko graduated from the Faculty of Book Graphics of the Leningrad Institute of Painting, Sculpture and Architecture. I. E. Repin. Since 1952 he taught specialty disciplines at the Saratov School of Fine Arts. In 1953, he returned to Chisinau and launched an extensive creative activity, actively showing himself in various forms of art, while at the same time holding important administrative positions. 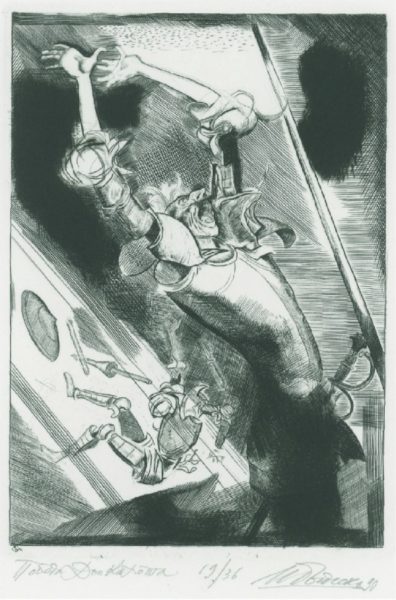 In 1975 he became a corresponding member of the USSR Academy of Arts. Ilya Bogdesko was a great master of engraving, calligraphy, wall painting, and unique book graphics. He showed himself mainly in the field of easel and book graphics, in easel and monumental painting. Among the most famous works of book graphics are genre scenes and drawings for the story by N.V. Gogol’s “Sorochinskaya Fair”, marked by a humorous character and full-blooded characters (1951), romantic illustrations for Alexander Pushkin’s poem “Gypsies” (1956), lyrical landscapes and illustrations for L. Leonov’s novel “Russian Forest” (1961). 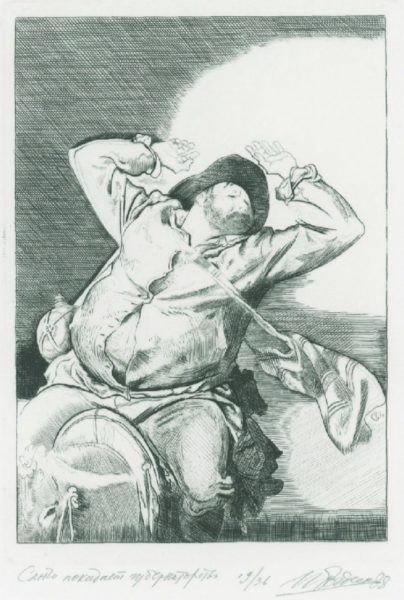 He created illustrations for I. Creanga’s fairy tale “A purse with two money” (1962, 1976), for the ballads “Mioritsa” (1967) and “Codreanu” (1969) by V. Alexandri. Illustrations by I. Bogdesko to “Praise of Foolishness” by Erasmus of Rotterdam (1975) are distinguished by the laid-back nature of satirical generalizations. In the illustrations for J. Swift’s novel Gulliver’s Travels, the artist proves himself to be a skillful master of portraiture. Over the course of about five years, he created a series of 33 illustrations for “Don Quixote” by Cervantes.

He has designed over 100 books, and many of his graphic series have become classics of the book illustration genre. Since 1961 he was the chief artist of the publishing house “Kartya Moldoveneaske”. 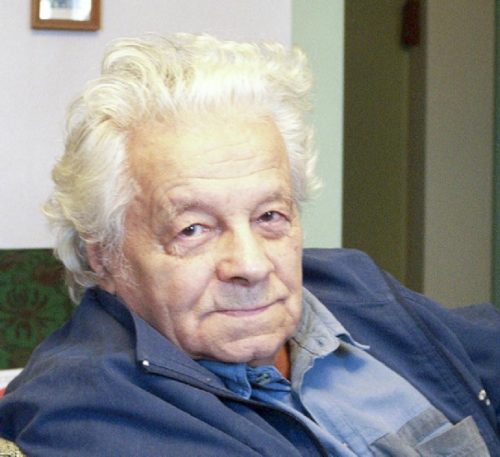 In 1972, I. Bogdesko was elected chairman of the Union of Artists of the MSSR. In 1966 he became a laureate of the State Prize of the MSSR. I. Bogdesko’s merits received state recognition. He is a holder of two Orders of the Red Banner and the Order of the October Revolution. For his work in the field of graphics, I. Bogdesko was awarded gold and bronze medals at the International Book Exhibitions in Leipzig (1973) and Moscow (1975), first degree diplomas at the All-Union Book Art Competitions (1962, 1978, 1983) and the Ivan Fedorov diploma at the XXII All-Union Competition of Book Art in 1980.

I. Bogdesko worked intensively and successfully in the field of calligraphy. He developed a set of uppercase letters of the Russian alphabet and the Latin alphabet that bear his name.