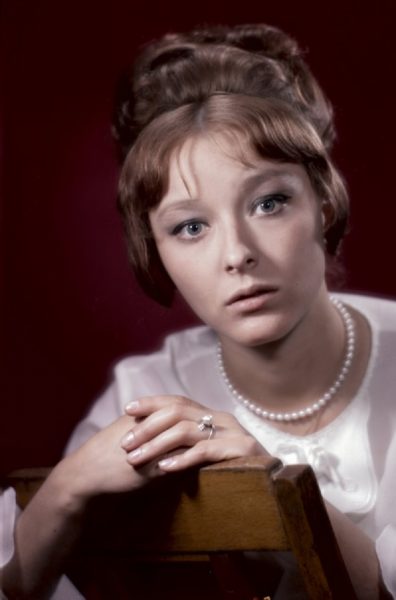 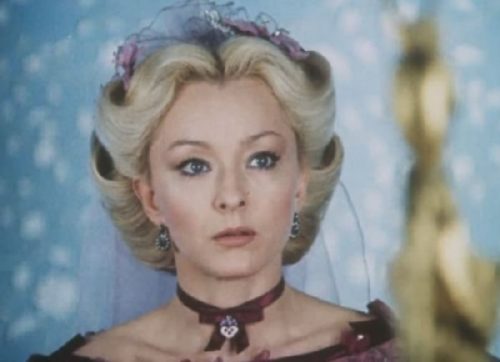 Anastasia Vertinskaya and her First film roles: Assol and Gutierre

In 1960, at the age of 15, Vertinskaya made her first film appearance. She played the main character Assol in the film adaptation of “Scarlet Sails” by Alexander Grin. Vertinskaya was invited to audition by the artist Levan Shengelia. However, director Alexander Ptushko first decided that Vertinskaya did not look like a romantic heroine.

Many actresses auditioned for the role of Assol before Vertinskaya, including Lyudmila Gurchenko. Ptushko could not decide on a candidate for a long time and eventually decided to approve a little-known Moldovan actress named Markach. Because of this, he quarreled with Shengelia. The artist recalled: “We imagined the main character, Assol, in different ways. I insisted on Nastya Vertinskaya and even used her image in my sketches. In the end, he plucked up courage and said: “If the heroine is not like that, I will leave the picture.” 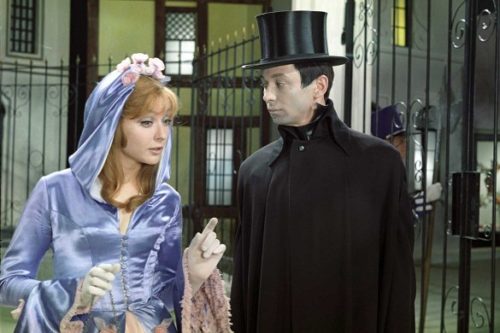 The artist was supported by cameramen Gennady Tsekavy and Viktor Yakushev.

Due to a dispute, the shooting of the picture was almost cancelled. The leadership of the Mosfilm studio intervened. The Arts Council approved Anastasia Vertinskaya for the lead role.

In the same 1961, Vertinskaya again received the main role. She played Gutierre in the film adaptation of Alexander Belyaev’s sci-fi novel Amphibian Man. Vertinskaya later recalled her role in Amphibian Man: “I laugh at the image with tenderness and warmth and make allowances for age. I look at the film the way one looks at children’s photographs, where there is teenage absurdity. 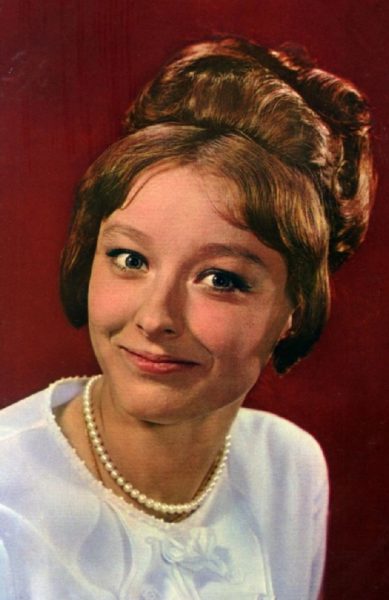 Anastasia Vertinskaya in her youth

Especially for the film, Vertinskaya took lessons from an instructor, USSR diving champion Rem Stukalov. He taught the aspiring actress to swim and dive. Vertinskaya refused doubles. She herself performed complex tricks: she dived to great depths without scuba gear, plunged into icy water.

The film became the leader of the box office in 1962. It was watched by more than 65 million viewers. 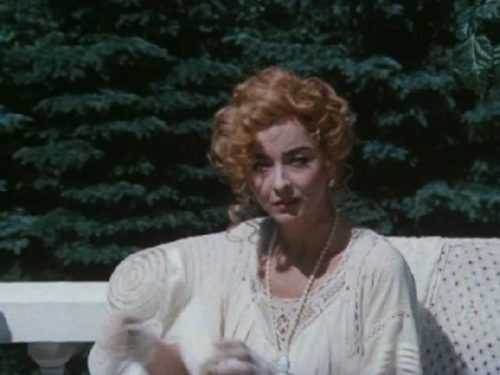 Days and years of Nikolai Batygin

“Vivien Leigh of the Soviet Screen”

In her second year, Vertinskaya again got the main role. She played Ophelia in Grigory Kozintsev’s film “Hamlet” based on the tragedy of the same name by William Shakespeare. The film also starred Innokenty Smoktunovsky, Mikhail Nazvanov, Elza Radzina. 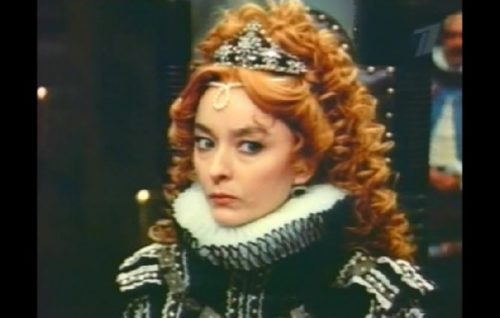 Hamlet premiered in 1964. The film became one of the leaders in film distribution and received several Soviet and international awards, including a special jury prize at the Venice Film Festival. The film was nominated for BAFTA and Golden Globe awards. And foreign critics began to write about Vertinskaya. She was called “Vivien Leigh of the Soviet screen”, “the most beautiful Soviet actress”.

In 1967, Vertinskaya graduated with honors from the Higher Theater School. B.V. Schukin. In the same year, she played Kitty Shcherbatskaya in the film adaptation of the novel Anna Karenina by Alexander Zakhri. 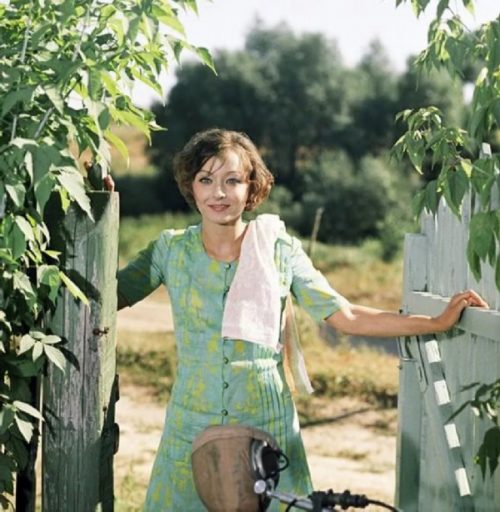 Anastasia Vertinskaya was married twice. With her first husband, actor and director Nikita Mikhalkov, she met when she studied at the theater institute. The artist recalled: “It was such a charming creature, cheerful, well, just a ray of sunshine. He joked around endlessly. He was always surrounded by a whole gang of friends. It was impossible not to fall in love with him In 1966, Mikhalkov and Vertinskaya got married. 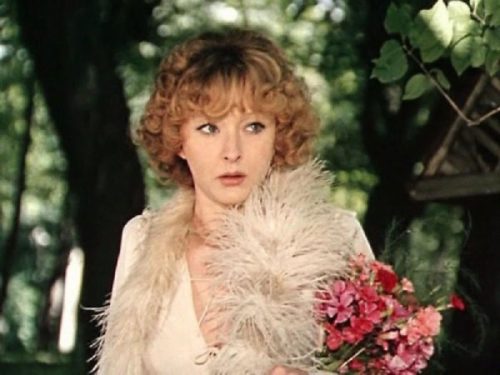 Soon their son Stepan was born. However, three years later, the actors broke up. Vertinskaya recalled: “Now, when you look at our marriage with Nikita Mikhalkov through the prism of time, you understand that we could not live together not for some everyday or domestic reasons. It was a period of wild thirst for self-affirmation. I desperately, almost maniacally wanted to become an actress. For this, I felt like I had to sacrifice everything. And Nikita, of course, went his own way. 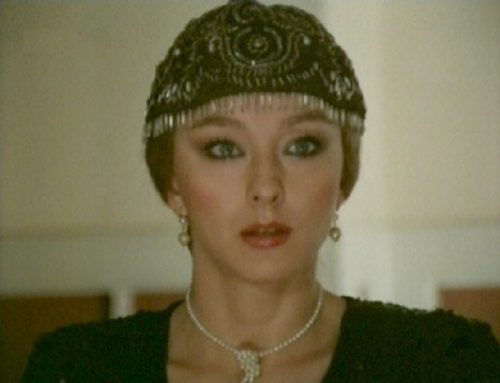 The second husband of Vertinskaya was the singer and composer Alexander Gradsky. They married in 1976 but separated almost immediately. The actress recalled: “I don’t consider this marriage a marriage at all. It did not last very long and did not bring me any particular disappointment or any particular seduction.

Vertinskaya calls cooking her main hobby. She even developed a special personalized menu for her son Stepan Mikhalkov’s restaurants. 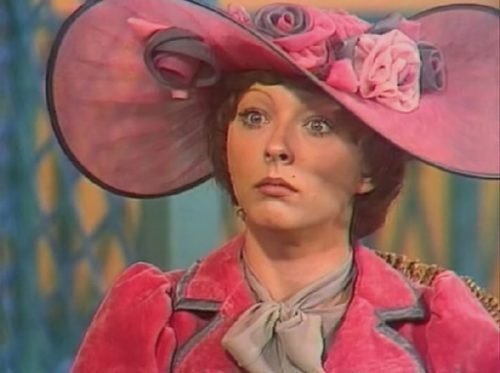 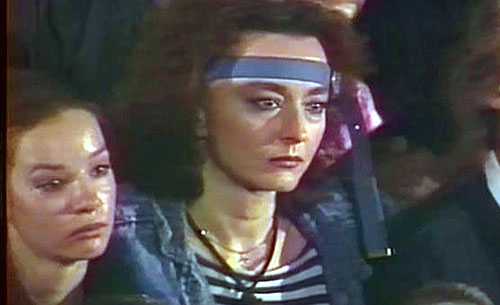 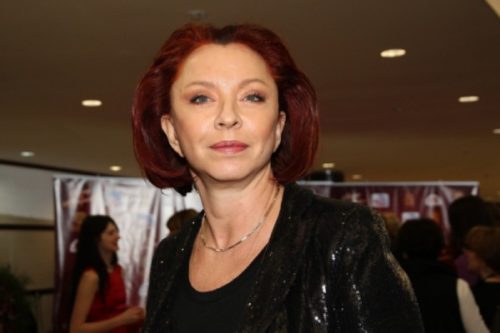