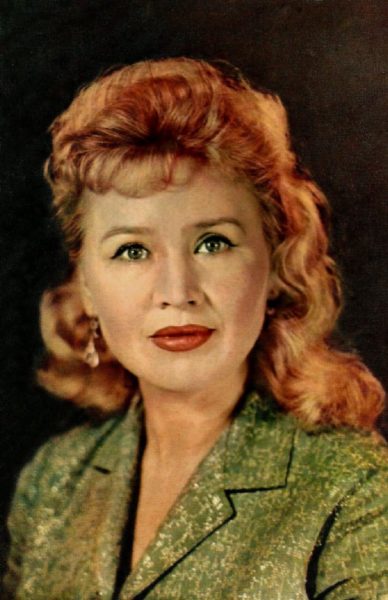 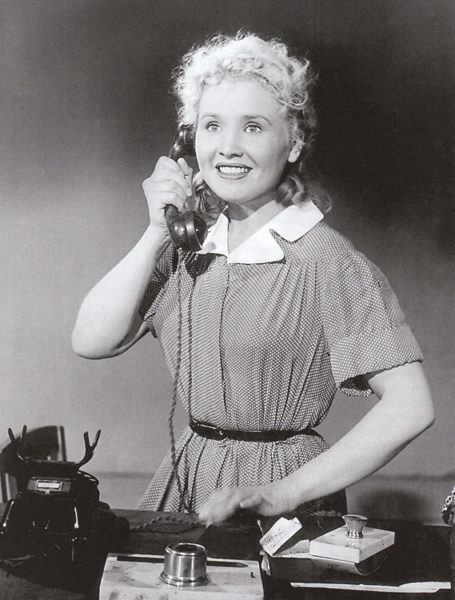 The film debut of Ekaterina Savinova took place in 1949 in Ivan Pyryev’s film “Kuban Cossacks”, where Ekaterina Savinova got the role of the blond mischievous Lyubochka. However, this meeting with the famous director had the most negative impact on the subsequent fate of the actress – Pyryev tried to hit on the young provincial woman, but received such a rebuff that even the most famous actresses had not received before – Savinova gave him a slap in the face. The director held a grudge against the obstinate actress and did everything possible so that her film career did not take place. 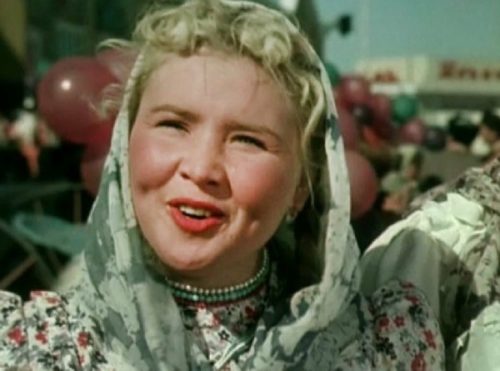 Voice in three and a half octaves

Her rich singing abilities were not fully realized, although the actress after VGIK graduated from the Gnessin Institute in vocal class.

“Katya had a wonderful voice – three and a half octaves,” says the actress’s husband Yevgeny Tashkov. her studies at the Gnessin Institute were coming to an end, she was made two very tempting offers: one – to the Bolshoi Theater, the other – to the stage, she was given an orchestra. But she did not accept either one or the other. ” 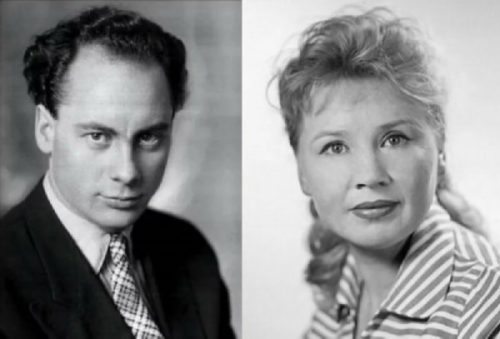 as an old woman

On the stage of the Theater-Studio of the film actor, Ekaterina Savinova was superbly successful in the roles of heroines, whose age greatly exceeded the age of the actress herself. So, while still a student, she successfully played the role of the Box from Gogol’s “Dead Souls”, and at the age of 25 – the role of Kabanikh from Ostrovsky’s “Thunderstorm”. Interestingly, she did not need any special makeup. She powdered her hair, bleached her lips, drew a little wrinkles under her eyes. 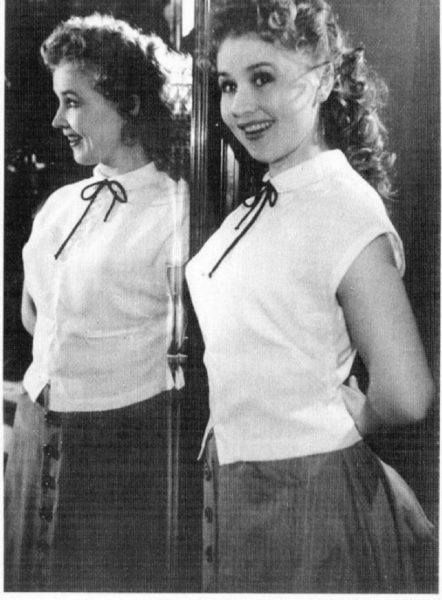 When Alexei Denisovich Dikiy came to the Film Actor’s Theater and began to rehearse the play “Poverty is not a vice”, he entrusted Savinova with the role of the first guest – an imperious old woman. Despite the fact that it was a rather small episode, she played in such a way that Alexei Denisovich came to the Maly Theater and said: “Guys, I advise you to watch the first guest. This is a phenomenon!” The actress was not tall, but in this role she became enormous in an incomprehensible way … 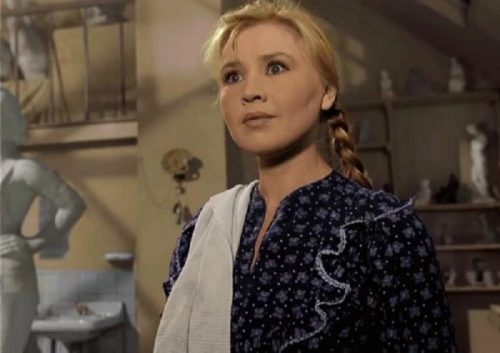 From the movie Come Tomorrow

In 1963, Ekaterina Savinova played her “star” role – in her husband’s film “Come Tomorrow” she created the image of the Siberian girl Frosya Burlakova, who came to Moscow to enter the conservatory and, after a series of funny adventures, conquered the capital.

The script of the film was written for Savinova and under Savinova, it included a lot of her biography. However, this role, like most of the previous ones, went to the actress with great difficulty. Despite the fact that the picture was shot at the Odessa film studio (in Moscow, the path was still closed to her), the artistic council did not approve Savinova for the main role. Instead, a younger actress was found, who managed to play a major role in one film about love. 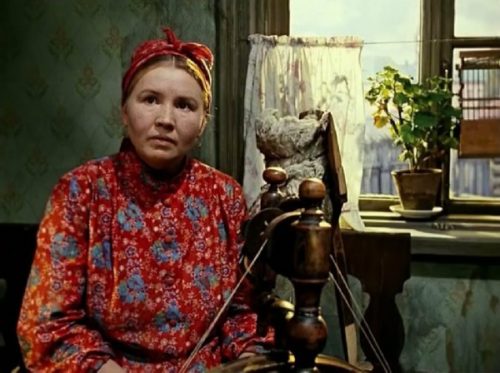 in the movie Balzaminov’s Marriage

The diagnosis is burcellosis and schizophrenia…

In September 1961, it was discovered that Savinova was seriously ill. It all started with a temperature: every day 37.4. When her husband found out, she admitted: “Yes, I have had it for three or four months.”

In total, Savinova was ill for nine years. She spent two to four months a year in the hospital. In between, I went on tour with my husband, gave concerts – I had to earn a living. The first department was led by Tashkov, the second – by her. She read her funny touching stories, sang … Despite the fact that Ekaterina Savinova kept a clear mind to the last, the disease did not leave her. Once she complained that her entire body was covered in fiery rings. She increasingly asked: “What should I do if I can not perform, sing?” 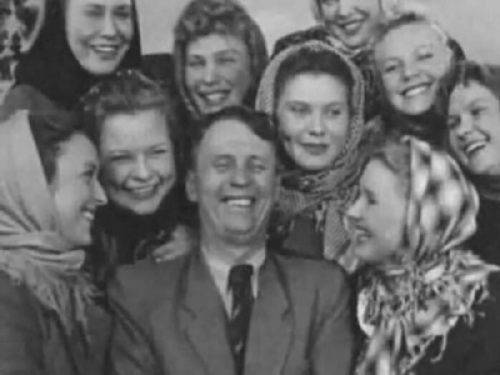 On the set of the film Kuban Cossacks. To the right of Ivan Pyryev Ekaterina Savinova

In the spring of 1970, Savinova went to Novosibirsk to visit her sister. No one suspected anything bad in her desire. On April 25, before leaving her sister’s apartment, Ekaterina Fedorovna washed all the floors in the house. Then she went to her friend on Karl Marx Avenue.

A few hours later, the phone rang in Klara Frolovna’s apartment. A male voice asked me to drive up to identify the person. As it turned out later, she had to identify Ekaterina Savinova, who threw herself under the train.

Ekaterina Savinova was buried at the Kleshchikhinsky cemetery in Novosibirsk. 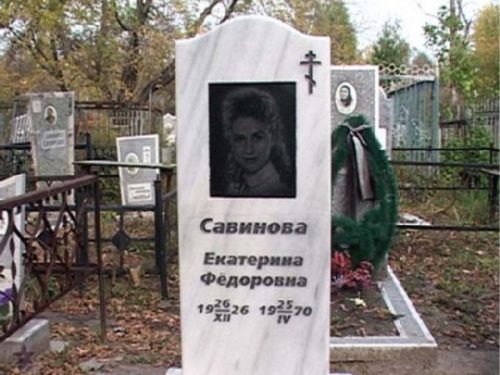