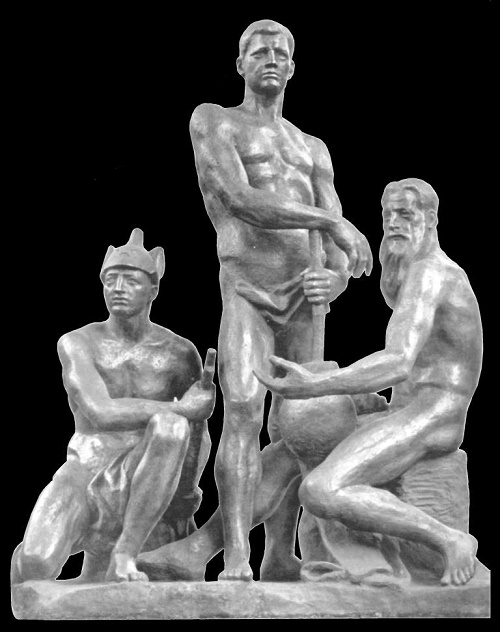 At the beginning of 1928, Hall of the Central Museum of the Revolution of the USSR officially opened their doors for visitors. There was a jubilee exhibition dedicated to the tenth anniversary of the Great October Socialist Revolution. It was first shown sculptural composition “October” by Soviet sculptor Aleksandr Matveyev (1878–1960), which stood out among the works of their program exposure, with the sharpness of social sound. Brightly and vividly embodied the heroism of the revolution, the work was seen as a symbol of the new era of accomplished changes. The idea of ​​the artist – to show the age-old human dream, the inviolability of the achievements of socialism – grew up in the capacious collective image of the people and their stories. With discreet and at the same time sublime language Matveyev conveyed the main idea of ​​the time – the assertion of the ideal of freedom. 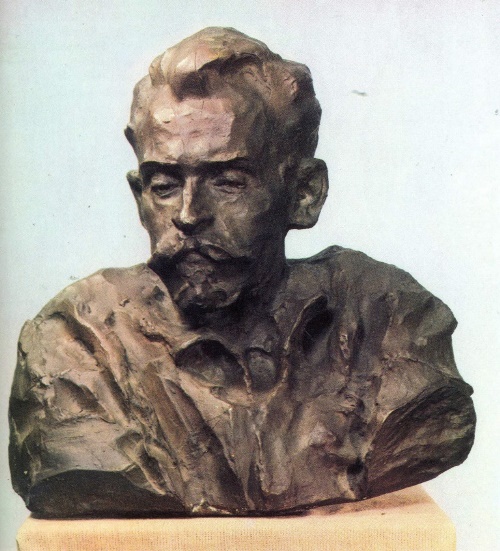 Due to the depth and significance of the content of expression means and the strength of their impact on the audience, the work stood up on a par with the best works of the era of revolutionary themes. Heroes of Matveyev defended freedom in the class struggles, summed up a decade of achievements of the Soviet Union, heralded the prospect of future changes.

Three well-built male figures embodied a young country, a new society. These are people of different social classes and generations – a middle-aged wise farmer, young, confident in his abilities worker, and the Red Army soldier in Budyonovka.

Matveyev chose static, stable position. In the figures there is nothing brief, transitory. Only the position of the soldier, a little lifted on the left leg, a gesture of his hand clutching a rifle, give a faint inner impulse, nature determination – the desire to show the willingness of the hero at any moment to defend the Fatherland. However, coming from within the movement does not violate the general impression of peace and balance.

The figure of the worker, dedicated as a central link in the group, represents the main force of the young Soviet state. The owner of a new life is depicted in full of inner dignity pose. His right hand is free to lay down on the hammer.

Ball, supported by peasant, is an allegory of the earth, terra firma, but also serves as a support for your hands. Thus, the hammer and the ball – attributes that point to social class heroes – turn into important sculptural elements, through which linked the compositional relationship between the characters – workers and peasants.

After the first show at the exhibition, work of Matveyev, although marked by award of the Council of People’s Commissars, has caused contradictory rumors. However, work has found many enthusiastic fans, art lovers, who were able to appreciate the high level of skill, art and culture, originality of visual thinking of the author. Obviously, this is explained by the fact that after a brief oblivion the sculpture returned to Leningrad in 1934, once in the collection of the Russian Museum, and in 1958 was made in metal. 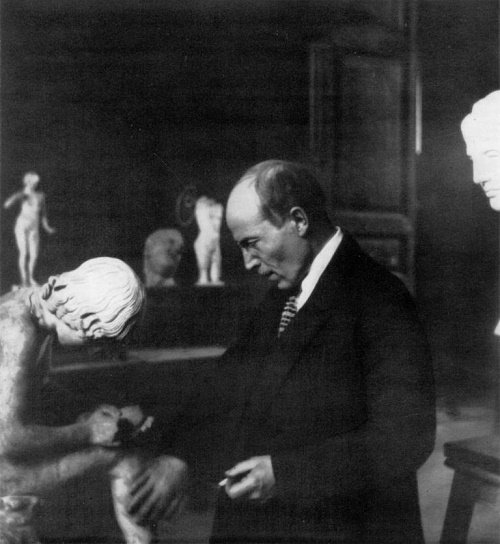 Work of Matveyev had to go through a rebirth. In 1968, its bronze copy was mounted on a pedestal in front of the concert hall “October”. Beyond the threshold of the Russian Museum it began a new life. Withstood the test of time, having overcome the vicissitudes of life, a monument has taken a worthy place among the monuments of the city on the Neva River, and entered the treasury of Soviet art. 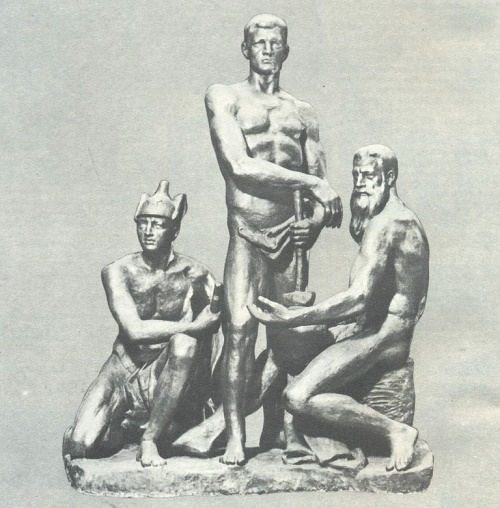 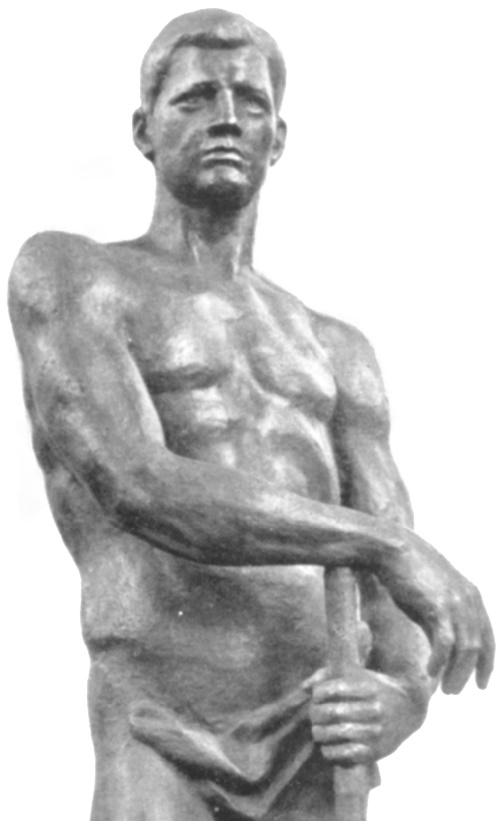 In the center – a young, sure in his possibilities worker. Sculptural composition October. 1927 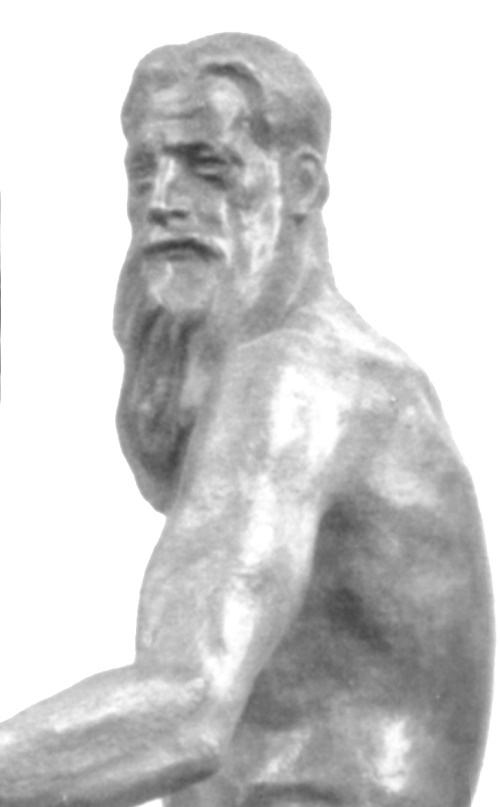 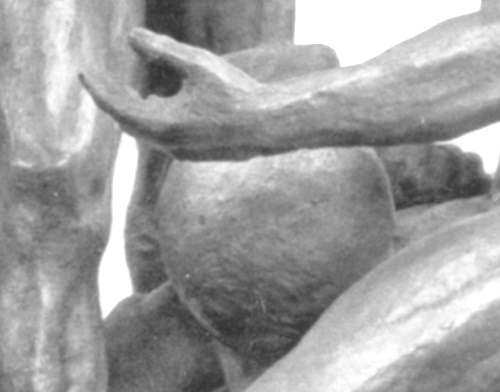 Ball, supported by peasant – is an allegory of the land 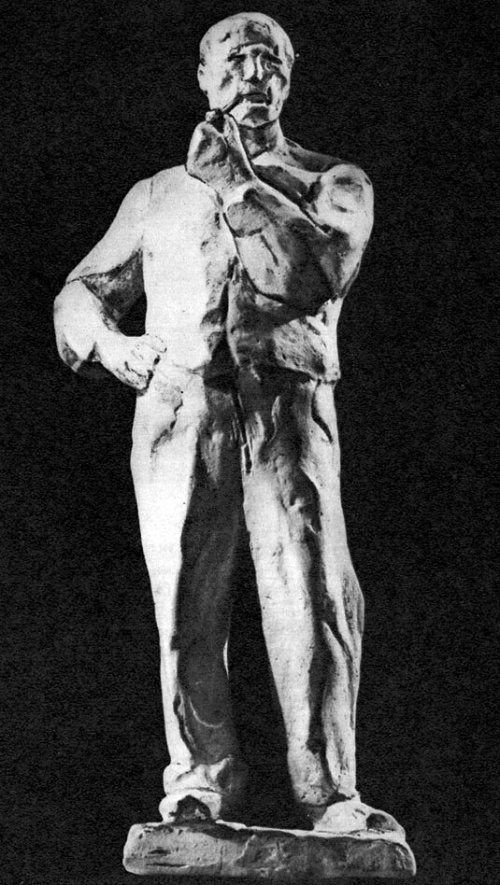 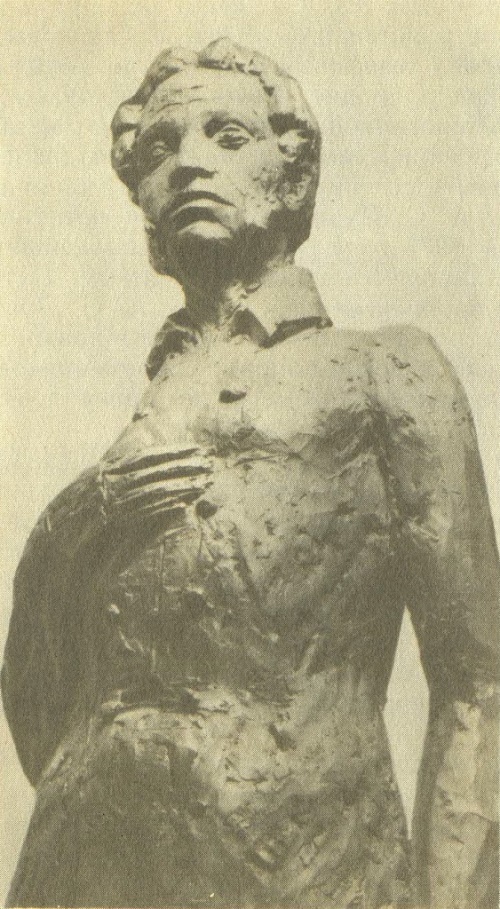 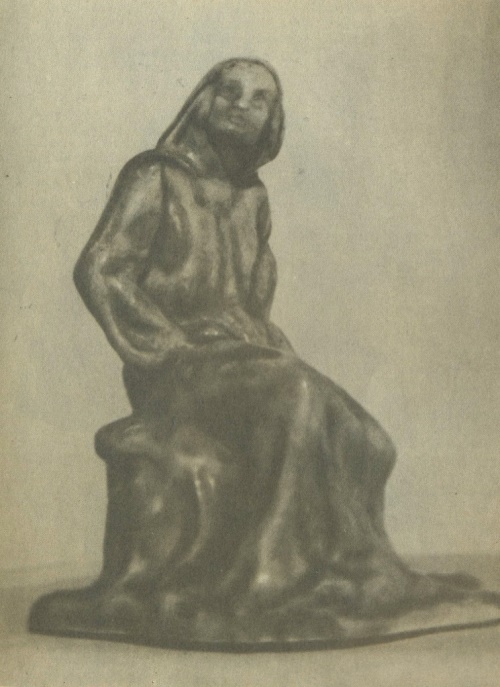 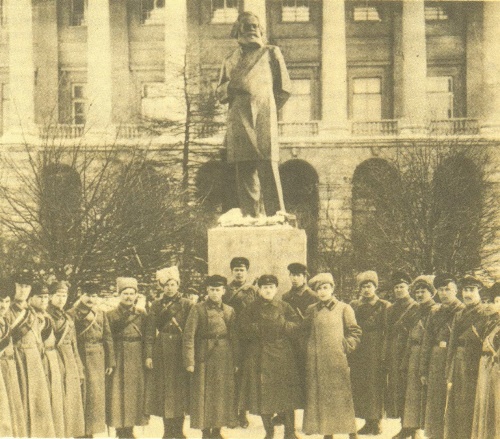 Monument to Marx in Petrograd. 1918. Concrete 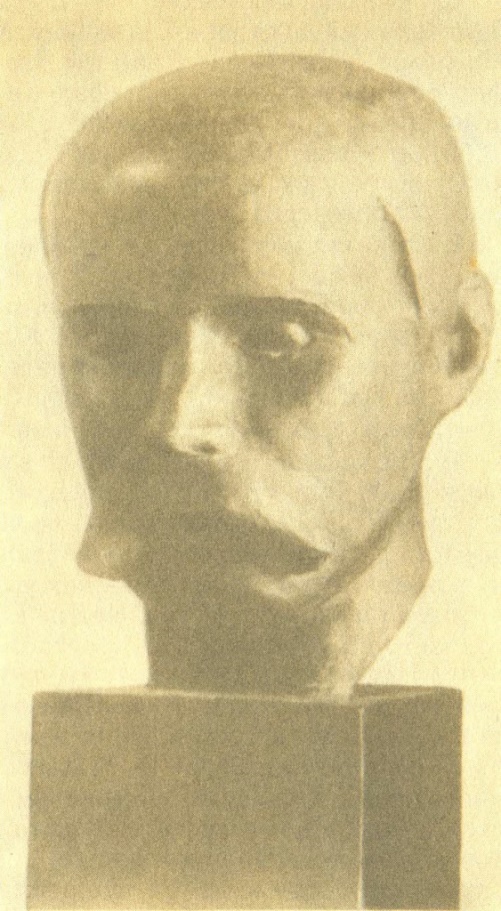 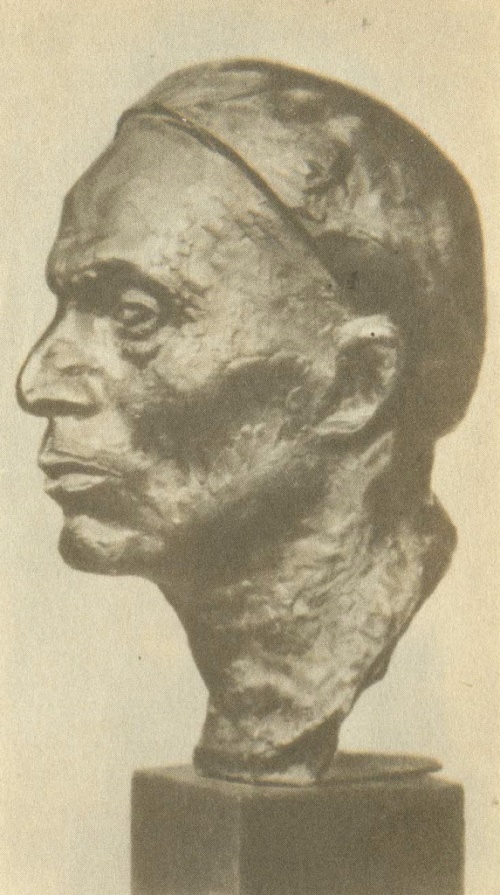 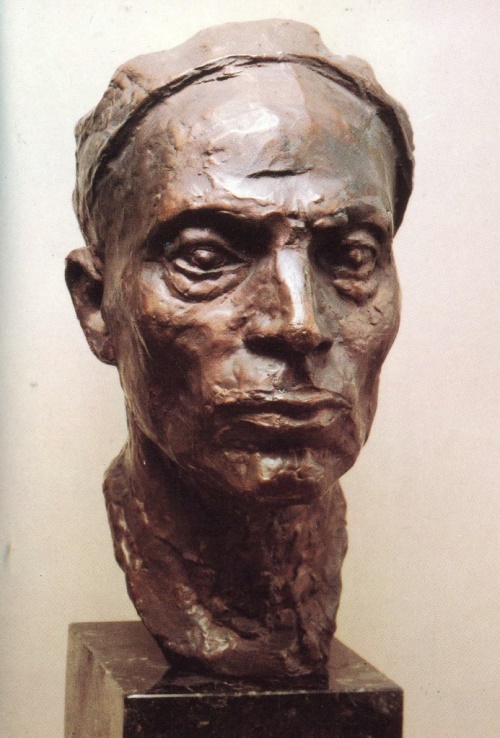 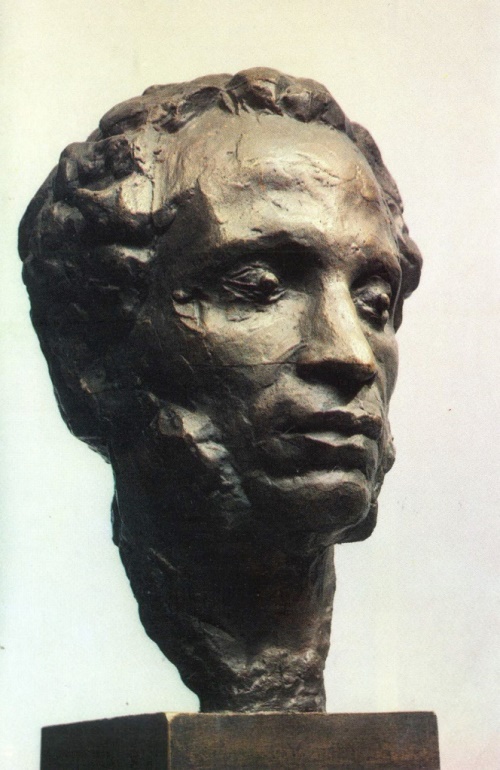 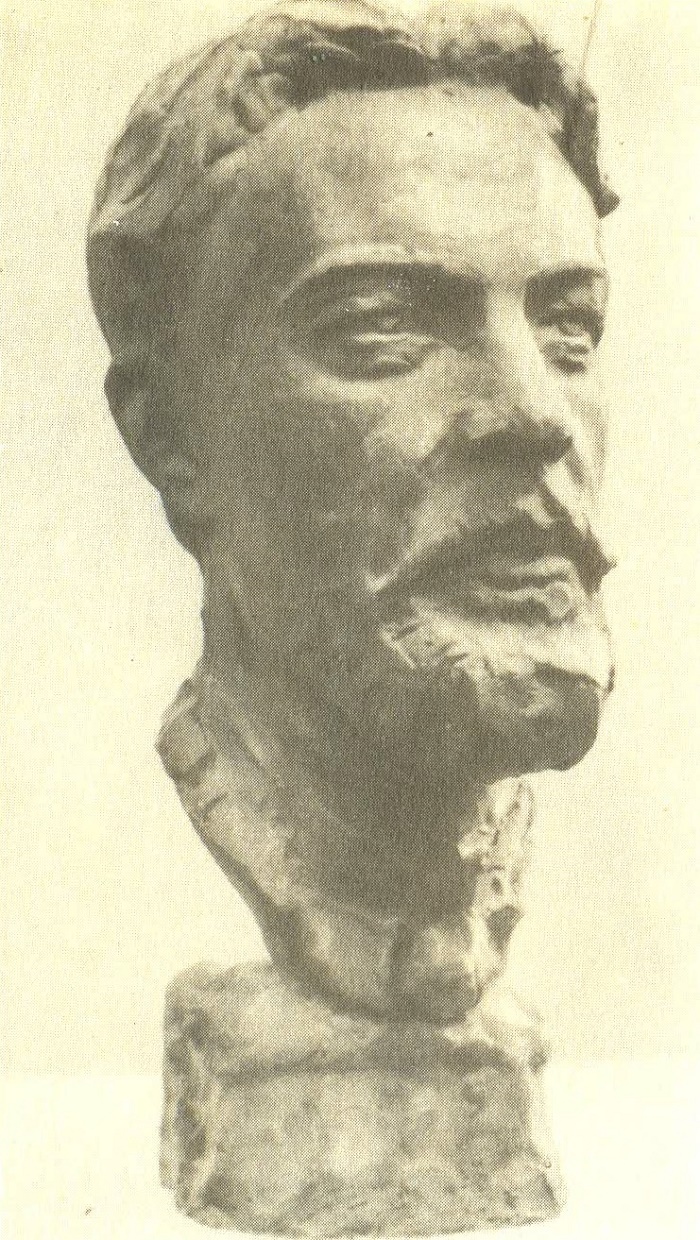 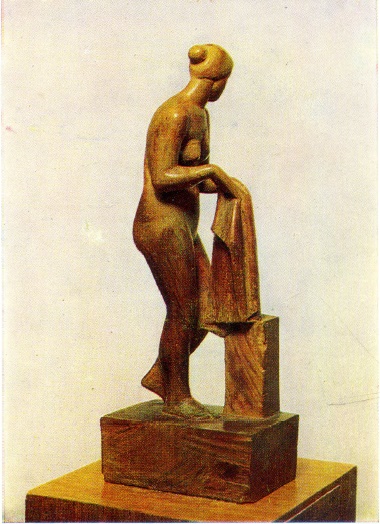 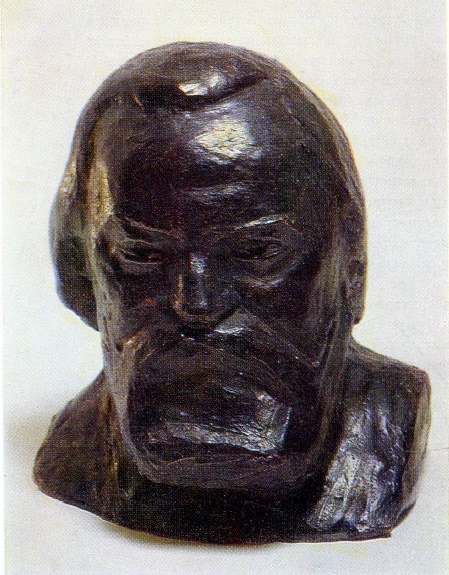 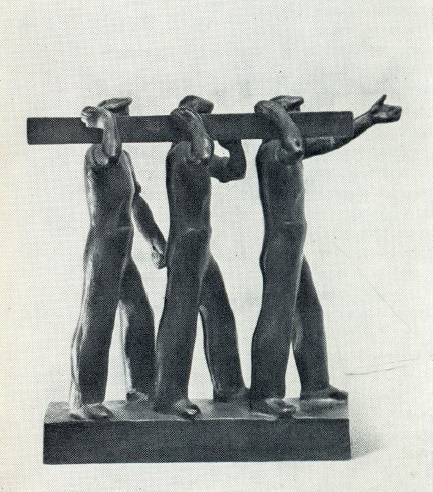 Carrying beam. Fragment. The project of a monument in Dauria. 1931 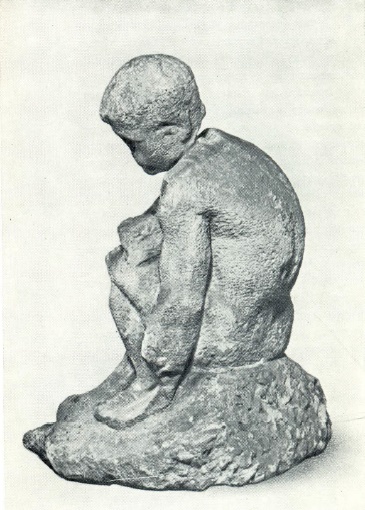 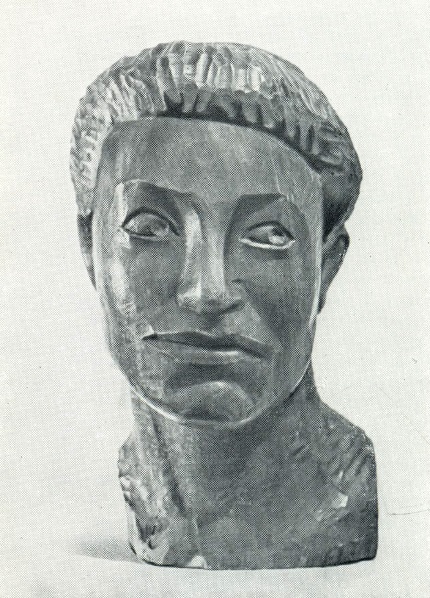 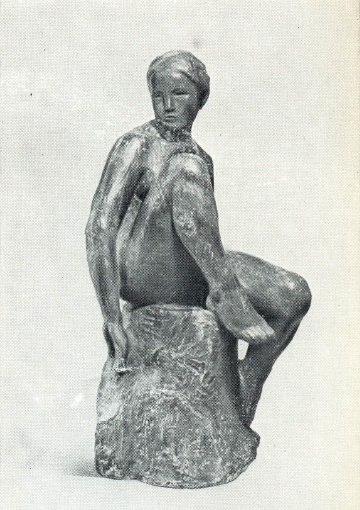 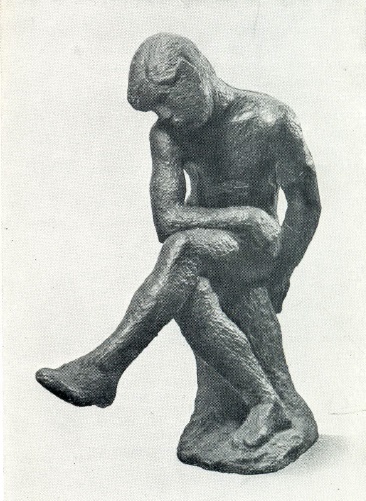 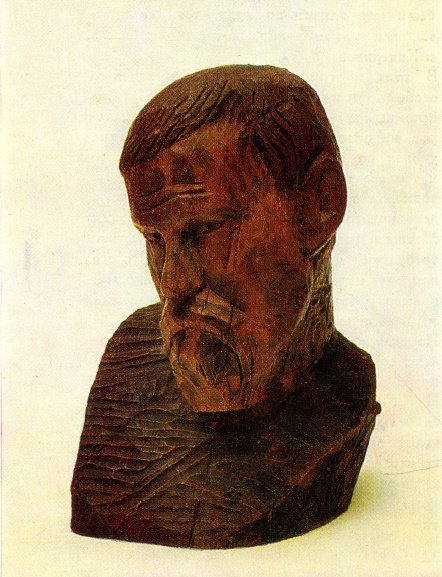 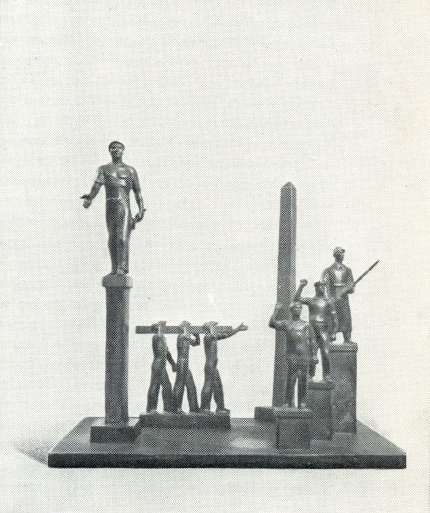 The project of a monument in Dauria. 1931 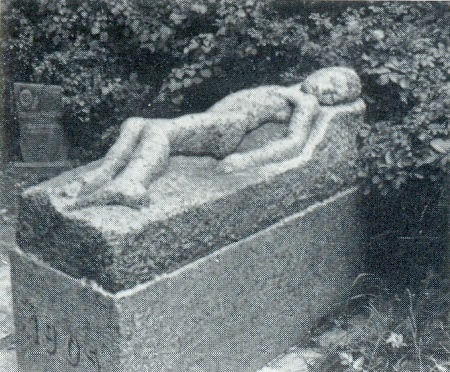 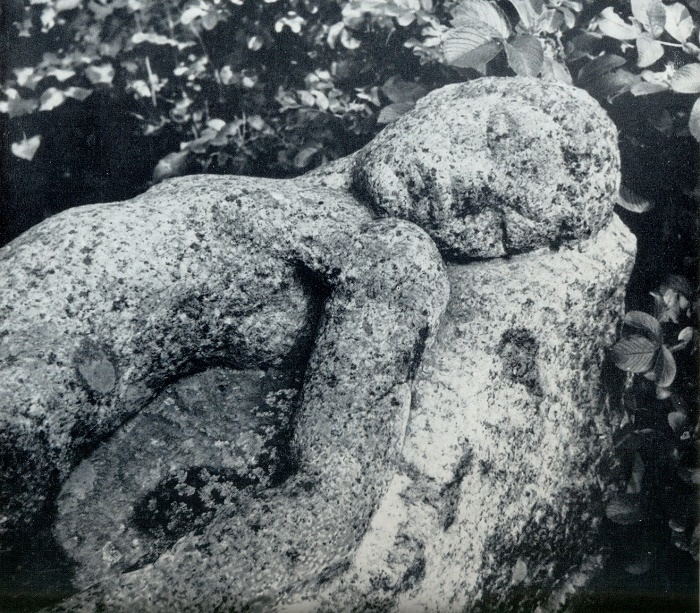 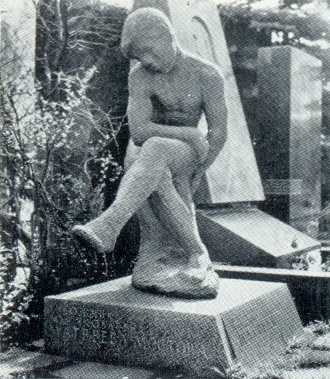 M. A. Minkus. Gravestone of AT Matveeva (bronze ebb from the model of 1909), Moscow, Novodevichy cemetery