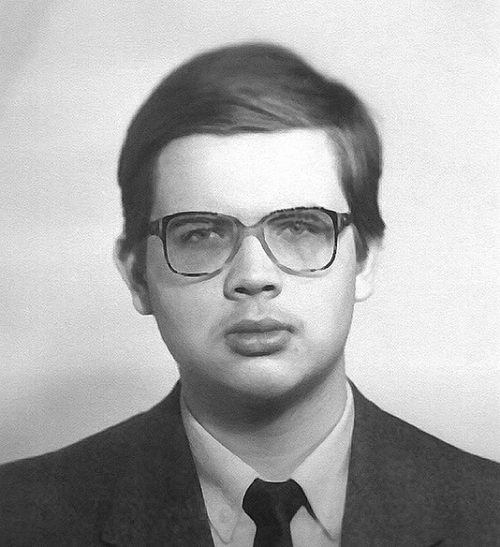 Pasha Konoplev in his youth

Soviet prodigy, Pasha Konoplev: entered Moscow State University at the age of 15 with a diagnosis of schizophrenia 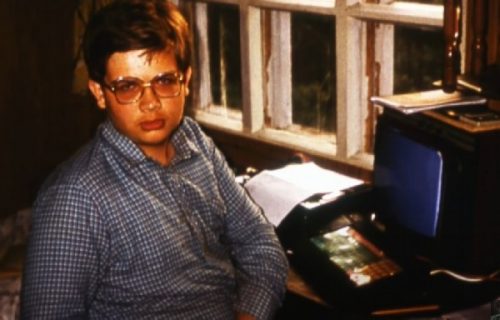 Pavel at the first Soviet computer

Pasha Konoplev was born in 1971. Mother Natalya Pavlovna was a physicist, father – a programmer.

The local doctor, on examinations, constantly frightened my mother:

– Your son is lagging behind in development. He won’t speak!

At the age of three, the boy himself learned to do calculations in his head, and at 5 he read all his mother’s university textbooks.

Parents never forced their son to learn anything. On the contrary, they encouraged his passion for football, always preferred walks and natural boyish interests. Pasha himself, without compulsion, re-read the entire library of his parents. 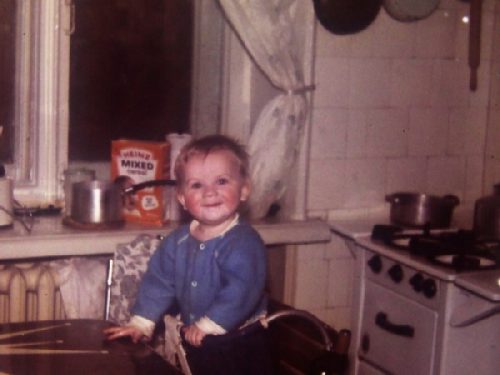 Such a paradox – the boy first learned to write, and then to read.

Pasha constantly asked questions, when his parents got tired of answering how much would be 3×8 or 6×7, they just hung the multiplication table on the wall, and he did not ask more questions about multiplication. Then there were tables of Mendeleev, Bradis.

When Pasha Konoplev was 7-8 years old, my mother realized that she no longer needed reference books. If she needed any data to write scientific articles, then she simply asked Pasha. Her son replaced all the reference books for her.

At the age of 7, Pasha was shown sheet music, and he began to compose music and play the piano.

Seeing the boy’s abilities, all the acquaintances began to advise sending him to school earlier, but his parents were against it. They did not want to take away childhood from the child. 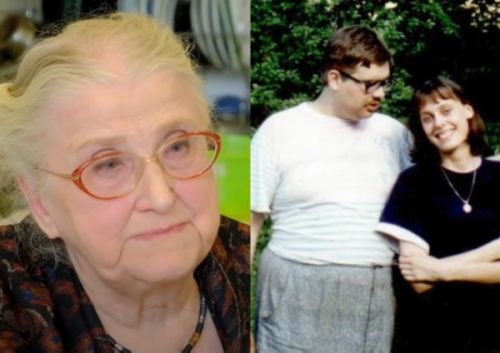 The parents decided that Pasha would “serve” the first grade, like in the army, in order to learn how to behave in a team, to communicate with peers.

Surprisingly, Pasha studied in the first grade for deuces – he was not interested among first-graders, because at that time he already knew how to solve logarithms.

The parents turned to a psychologist, Victoria Yurkevich (now she is a famous psychologist, and then she was a young specialist), and she advised to transfer the boy to grade 4 right away. She wrote the appropriate paper, but the headmaster did not believe it and gave the boy an exam, which he successfully passed.

At the age of 15, Pasha entered Moscow State University, the Faculty of Computational Mathematics and Cybernetics.

As soon as the first computers, BK-0010, appeared, his parents bought it to Pasha, and he not only mastered it, but wrote the first software and the first computer games. In 1986, BC came out with only two buttons “On” and “Off”, everything else was invented by Pasha. He taught the computer to write in Russian.

It was then that the whole country found out about him, the newspapers wrote about him, and they began to call Pasha even at night, asking for advice.

Unfortunately, many geeks are patients in psychiatric hospitals. Pasha was no exception.

Although he got to the hospital by accident.

Pasha Konoplev was very amorous, he had many girlfriends.

He had a fight with one of them, took a razor and said:

She, without hesitation, made a deep cut in him. They called an ambulance.

A household cut wound at that time had to be fixed by psychiatrists. 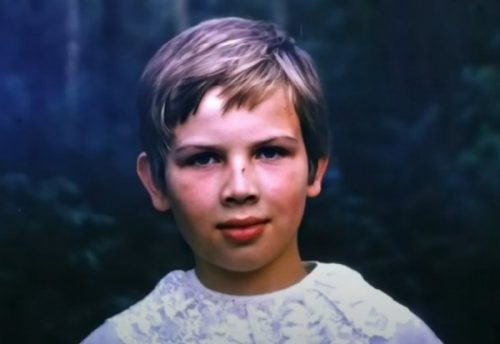 Pasha as a child

Doctors, seeing a strange guy, without hesitation put him on record.

Parents resigned themselves, as they themselves noticed attacks of anger in their son. When something didn’t work out for him, he could throw or break the thing. Most often, glasses came across under the hot hand. The compassionate pharmacist even sold Natalya Pavlovna a whole box of eyeglass frames at a low price.

And only years later, my mother noticed that attacks can be extinguished by giving her son candy or cookies.

Pasha had latent diabetes. When the boy was examined by Professor Mosolov, a psychiatrist-endocrinologist, and prescribed pills, Pasha immediately stopped experiencing acute fits of anger.

Natalya Pavlovna believes that her 9-year-old son was tortured in vain with treatment for schizophrenics, he just had a hormonal imbalance. 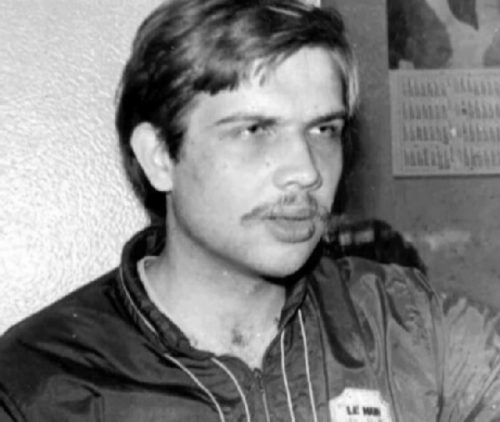 But time had already been lost, Pasha himself believed that he was sick. In addition, the pills with which he was treated in psychiatric hospitals gave side effects: Pasha often fell into despondency, and grew fat up to 200 kg.

After the correct treatment by an endocrinologist was prescribed, Pasha lost weight and began to feel much better.

Pasha, at this time, continues to study and work, in contrast to schizophrenics who cannot fully live in society. He was even elected a deputy of the district council.

At the age of 29, a blood clot came off Pavel Konoplev. It happened while he was in the hospital. At 7 in the morning he called his mother, he was cheerful and joked, and at 9 she already received a call with tragic news.