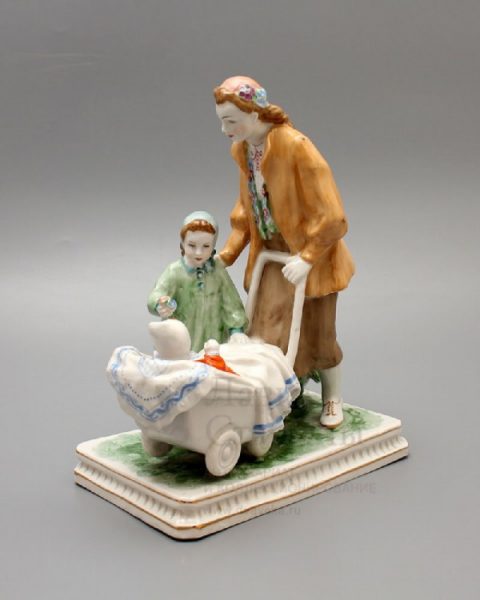 Antique figurine of the 50s, Dulevo

They say and write different things about Dulevo porcelain factory. That he could never surpass the aristocratic sophistication of the Danish Royal Copenhagen. It will not become as popular as Royal Worcester. It is unlikely that sets from Dulevo will ever get to the first positions of auctions and thousands of collectors will fight for them. But not all predictions need to be trusted.

Dulevo porcelain is not as simple as it might seem. Antique dealers are confident that over time, the products of this plant will begin to skyrocket in price. He has a fascinating history, non-standard recognizable drawings. Try to hold it in your hands and just admire, it is possible that at this moment all the snobbish comments addressed to him will be forgotten and there will be a desire to collect original dishes and figurines decorated with the famous “creepy roses”. 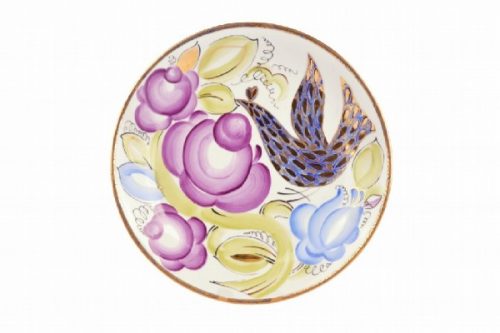 Affordable cost, mass character and memorable “bourgeois” style of painting in Dulevo porcelain – these are historical traditions. This is the goal set for production by Matvey Kuznetsov, the founder of the famous manufactory. He strove to combine the incompatible: to release cheap, high quality porcelain on the Russian market.

Kuznetsov was faced with the task of reducing the cost of production costs and making it as profitable as possible. It was necessary to come up with something fundamentally new that would help compete with German and English porcelain and, at the same time, retain the customer audience of its other factories. As a result, Kuznetsov created a real Russian porcelain empire. 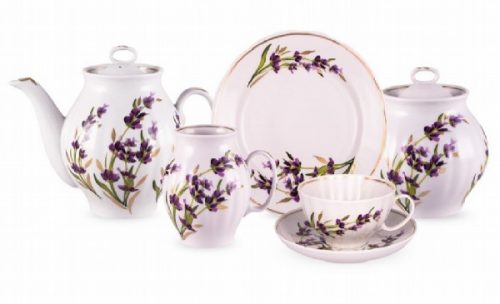 Features of the production

The historical roots of Dulevo porcelain are to be found in Gzhel. In the Moscow region, ceramics in villages have been produced from about the 15th century. But only the lazy was not engaged in its manufacture in those parts, small factories competed with each other.

Therefore, Kuznetsov comes to the decision to open a manufactory away from the capital, in the Vladimir province. For this purpose, the wasteland is bought out, next to which there are large deposits of peat, it is supposed to be used as a cheap fuel.

The businessman was particularly interested in Safronov’s factory, built just on the highway leading from Gzhel to Dulevo. Soon the factory was bought out, and with it the masters, who created the recognizable style of “Safronov” painting. We used bright colors for our works. Gold was used to decorate elite porcelain, and agate engravings were made.

The artists of the manufactory successfully copied the products produced by the Gardner’s factory (at present, ZAO Porcelain Verbilok). Gardner, on the other hand, did not hesitate to appropriate the developments of the Meissen manufactory. As a result of borrowing, such a recognizable style of Dulevo porcelain painting was born. 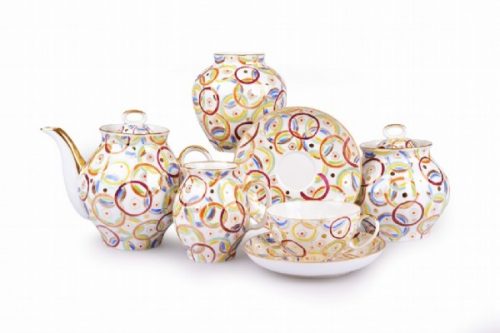 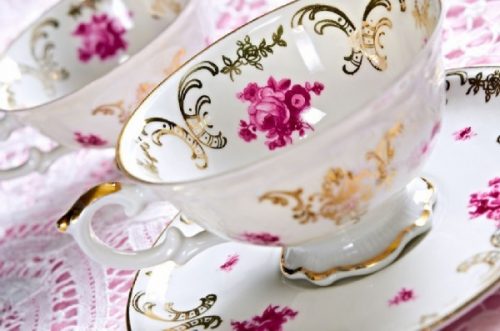 The beauty of Dulevo porcelain 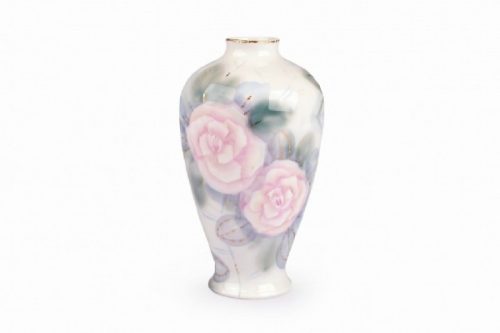 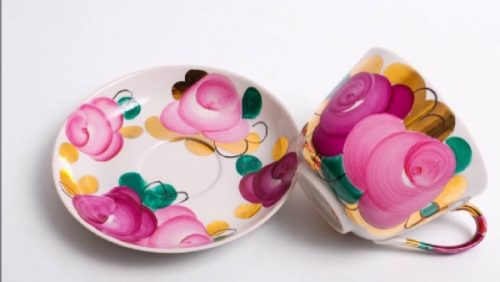