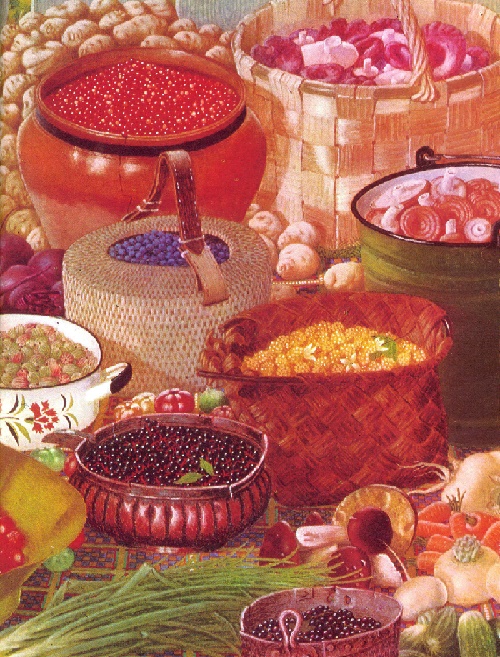 Soviet naive art 1974 All-Union exhibition
In essence, amateur art is one of the brightest social phenomena characteristic of our, the Soviet way of life. From the first years of the existence of Soviet power, the party and government attached great importance to the movement of independent activity. In addition, it was a means of education in every working person a harmoniously developed personality. Still, it was one of the most important factors in creating a rich spiritual culture of the people. It is well known, what attention the party and the government paid to the development of the amateur movement. In particular, the number of amateur circles, clubs, studios, full-time and correspondence forms of upbringing and education grew. Also, concerts, exhibitions, festivals of amateur art were systematically organized. And, finally, the special government resolutions of 1978 and 1979 consolidated the achievements of amateur art and opened the way for its development. In particular, the Resolution of the CPSU Central Committee (March, 1978) “On measures for the further development of amateur artistic creativity,” and a similar resolution of the Council of Ministers of the USSR No. 275, March 1979. 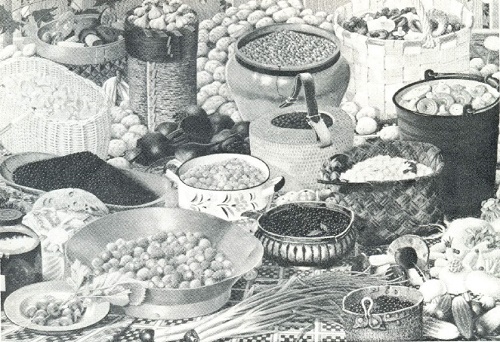