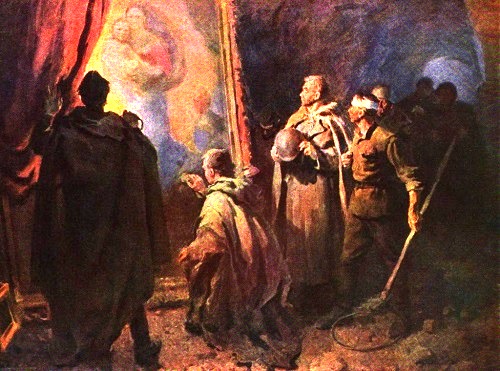 Soviet artist Yuly Yatchenko (born 1928, Chernigov region) graduated from Kiev art institute (1953), workshops of artists Sharonov and Grigoryev. Yuly Yatchenko worked as a head teacher, director, teacher of special disciplines in the Kiev art school named after Taras Shevchenko. He is a member of the National Union of Artists of Ukraine, Honored Worker of Arts of the Ukrainian SSR, Professor. Since 1963 he has been working at the department of drawing at the Art Institute (now – National Academy of Fine Arts and Architecture), to which he gave more than fifty years of life. Since 1979 – Professor. Yatchenko – participant of the republican and All-Union exhibitions since 1956. In the same (1956) he became a member of the National Union of Artists of Ukrainian SSR. From 1971 to 2008, he spent more than ten solo exhibitions. 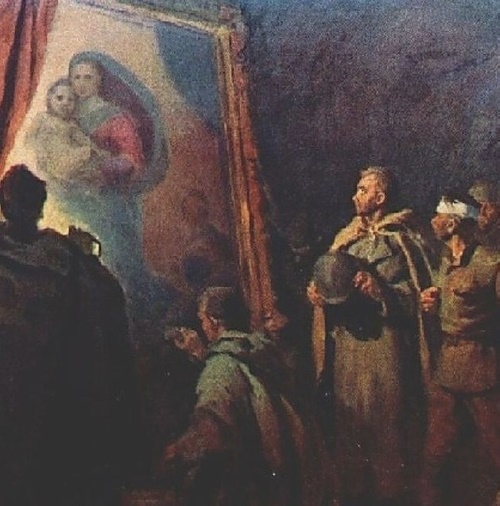 Yu Yatchenko. With the dream of peace. Rescuing works of Dresden Art Gallery by Soviet troops in 1945 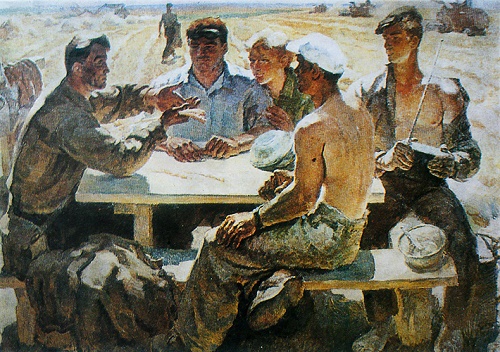 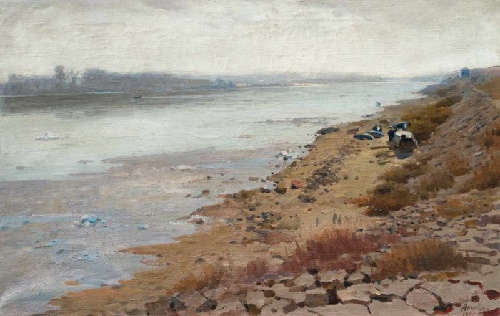 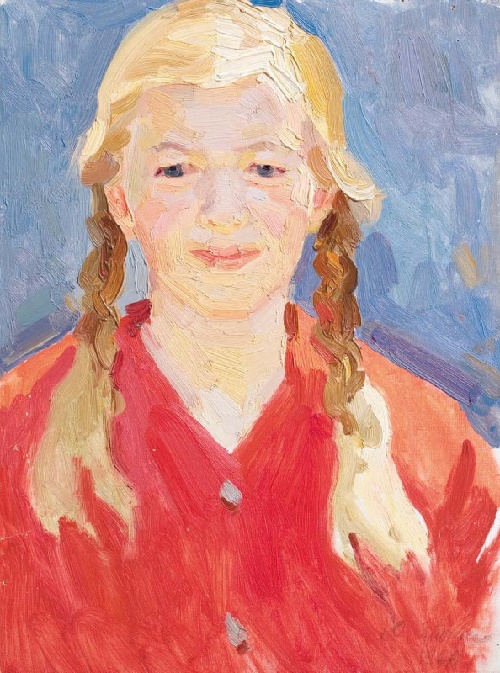 Girl, illuminated by the sun, canvas on cardboard, oil, 1966 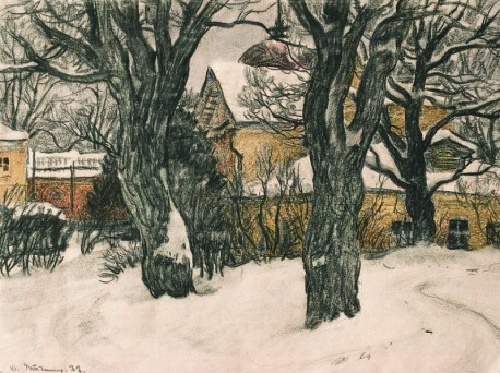 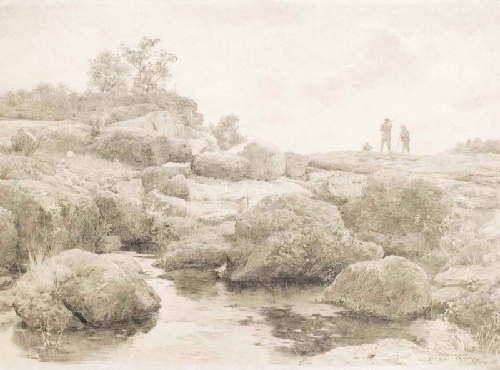 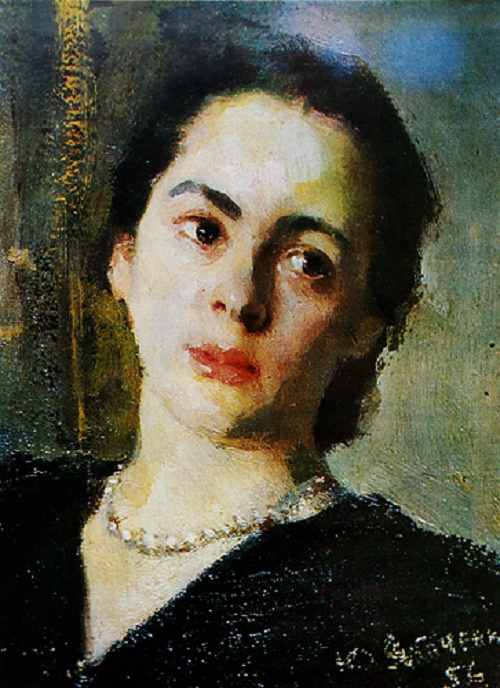 Portrait of wife. Oil on canvas 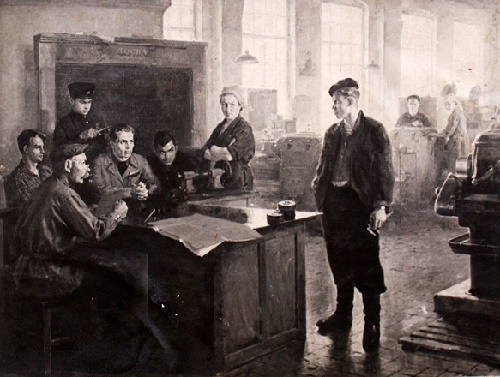