Soviet artist Vladimir Semenovich Zakharkin
Born October 6, 1923 in the village of Avdotino of Ryazan province, Vladimir Semenovich Zakharkin – a famous Soviet painter. In 1944-50 Zakharkin studied at the Moscow Art Institute of V.I. Surikov. His teachers were famous Soviet masters of painting, in particular, AA. Osmyorkin, H. Maximov, Yu.P. Kugach, and P.I. Kotov. After graduation, in 1950-1953 he taught at the Secondary Art School in Moscow. Vladimir Semenovich Zakharkin became a regular participant of exhibitions of Soviet art since 1950, and the first one in Moscow. In addition, he was a participant in exhibitions and sales of works by Soviet artists in England, Poland, Austria, Germany, Holland, and France. A talented artist, Zakharkin became a member of the USSR Union of Artists after his first exhibition (1951). Meanwhile, in his many-sided creativity, we can trace the adherence to the thematic picture – a genre that presupposes a particularly thorough semantic and artistic elaboration. All this fully found its expression in the genre paintings of the artist. In them he gave the images of his contemporaries with great love and skill, touching with their simplicity and sincerity.
His works are in collections of art museums of Barnaul, Cheboksary, Taganrog, Rostov-on-Don, Yaroslavl, Krasnodar, as well as in many private collections in Russia and abroad. 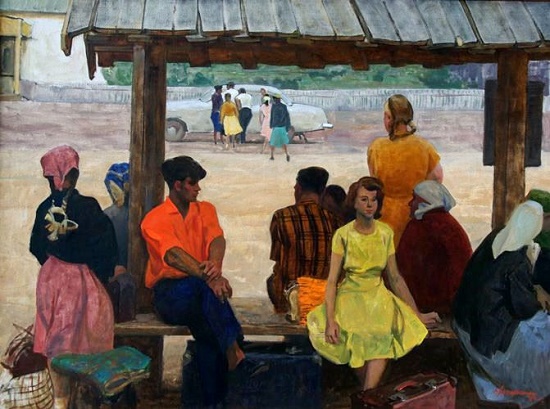 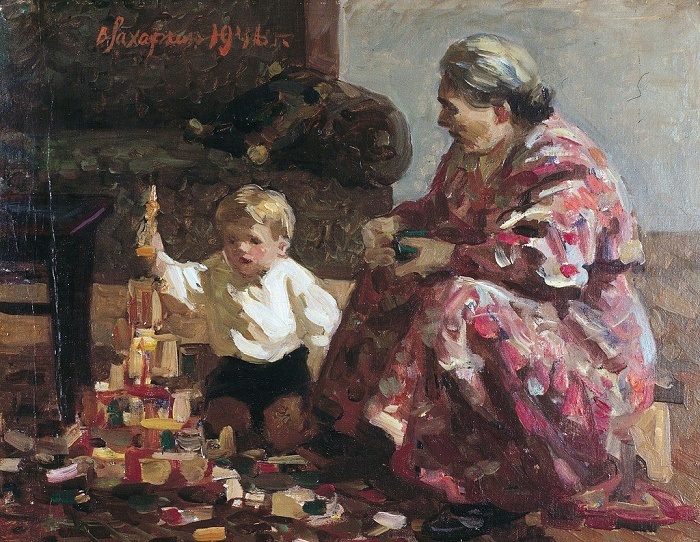 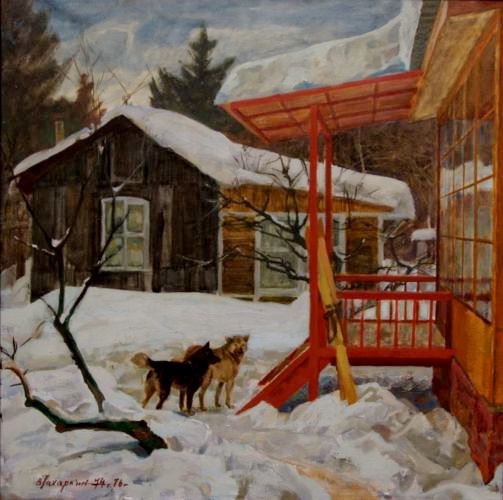 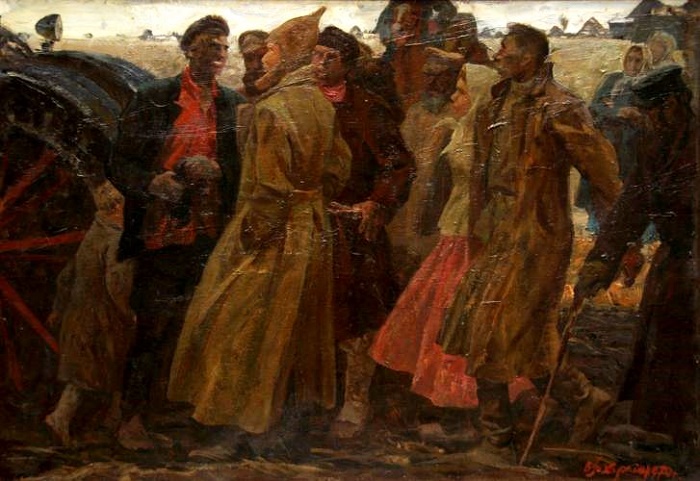 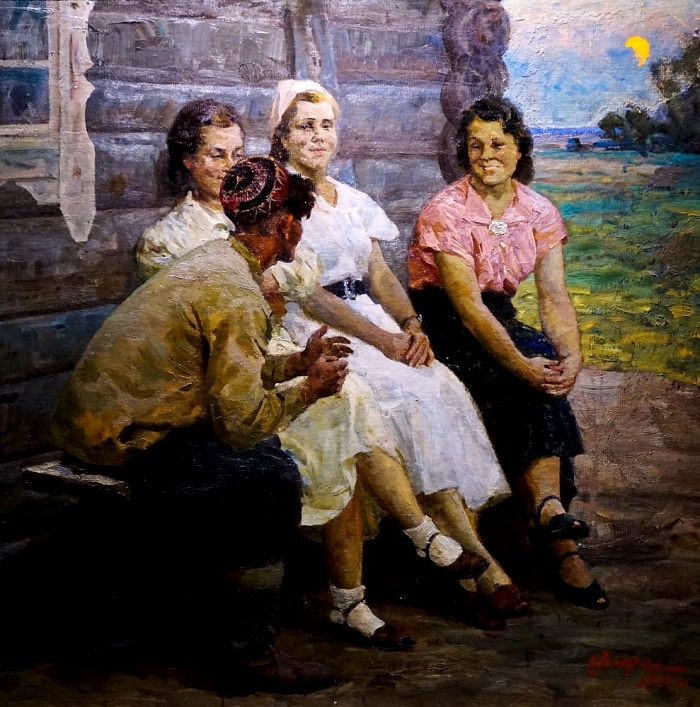 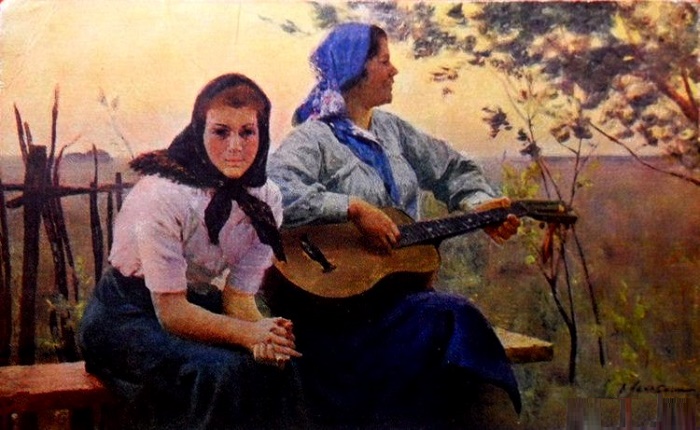 In the steppe of Kazakhstan 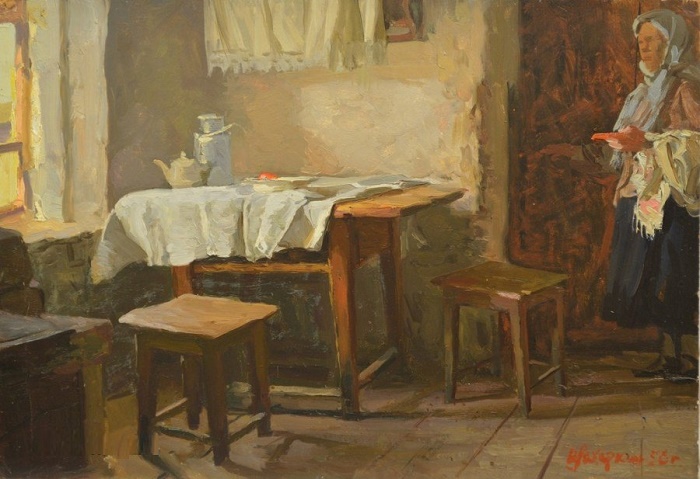 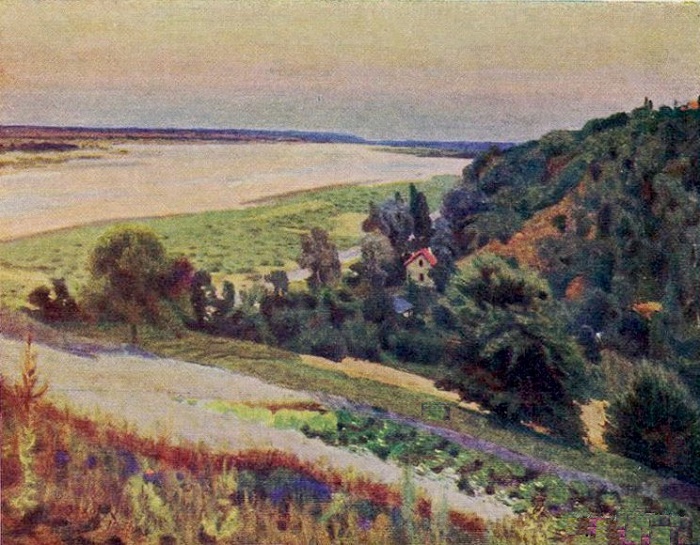 On the Dneper at the grave of Taras Shevchenko 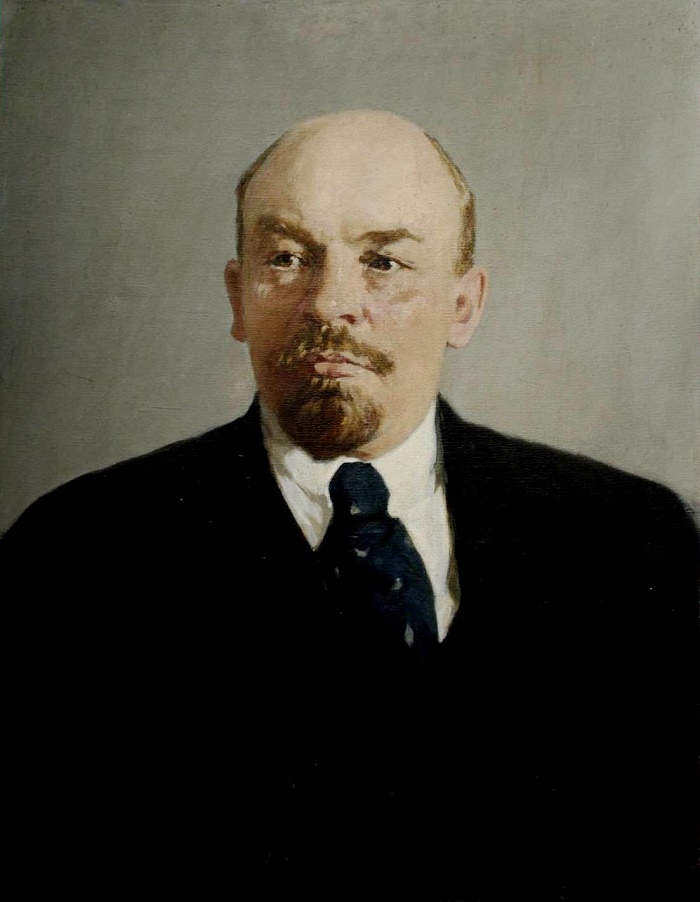 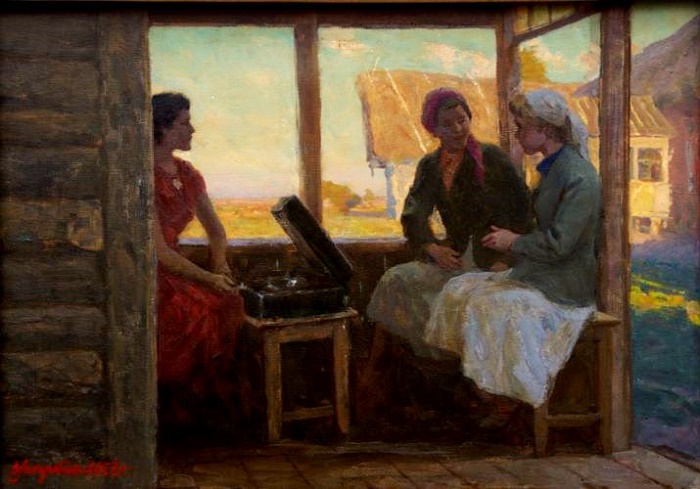 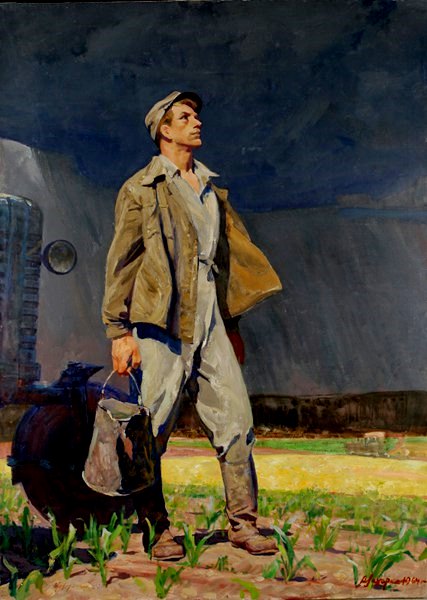 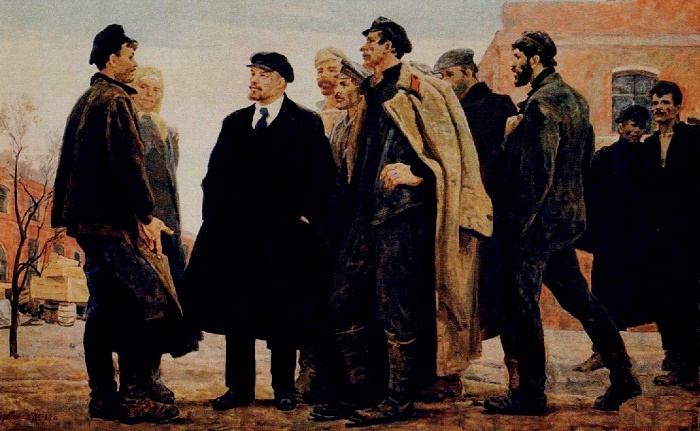 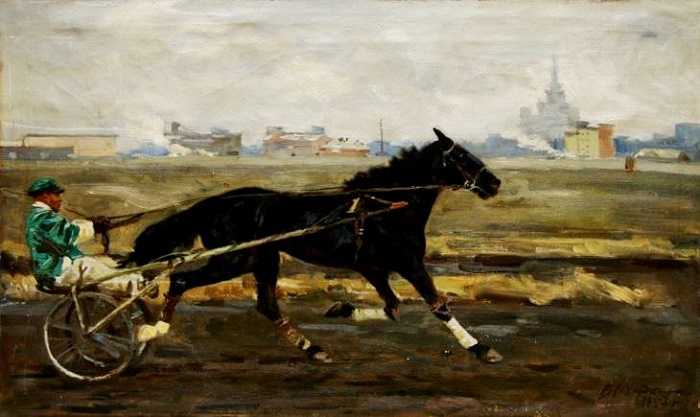 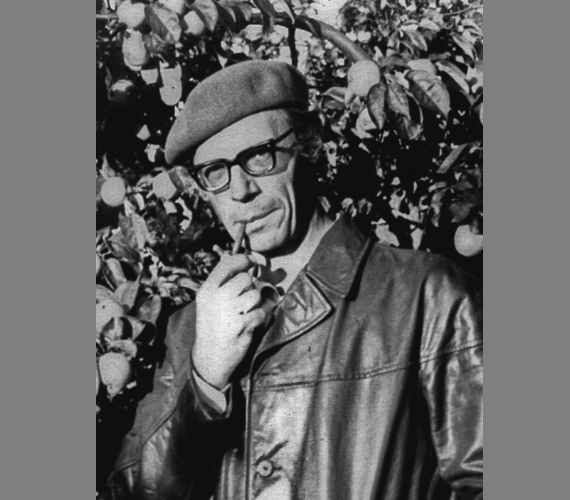