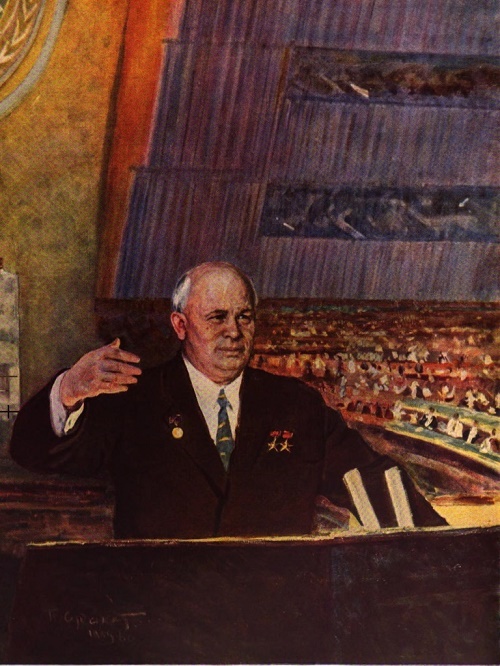 Soviet artist Pavel Fyodorovich Sudakov (1914 – 2010) – representative of social realism, People’s Artist of the RSFSR (1982), the winner of the Stalin Prize III degree (1952). Pavel Sudakov was born on August 20, 1914 in Moscow into a family of workers. He finished seven classes of factory training school. In 1933 – 1934 studied in the art studio of the Moscow Union of Artists, where his teachers were A.M. Kanevsky and V.A. Favorsky. He was a member of the Department of Fine Arts of Working Youth (IZORAM). In 1935 – 1941 studied at the Moscow state art institute of Surikov, workshop of G.G. Ryazhsky. From the fifth year he went to the front, to the people’s militia. In late 1943, Pavel Fedorovich was recalled to Moscow and was appointed head of the art studio of the border troops, which lasted until 1947. After demobilization in the same 1947 P.F. Member of art exhibitions since 1947, Sudakov was admitted to the USSR Union of Artists. 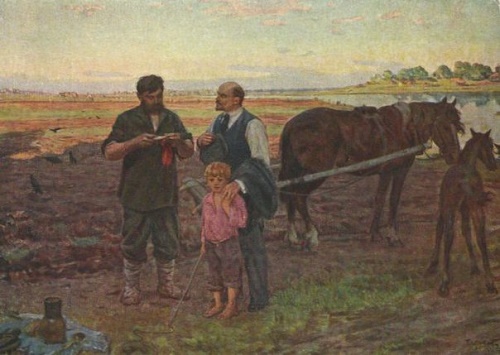 Speaking of the earth

The first big picture of Pavel Sudakov “The capitulation of the Kwantung Army” will bring him great success. Then followed such famous in the Soviet Union paintings as “The headquarters of the revolution”, “Speaking of the earth”, the gallery of portraits of prominent Soviet scientists and writers, sketches and paintings brought from two trips to Mexico and Brazil. That brush of Pavel Sudakov owns one of the most famous portraits of the Soviet writer Sholokhov and Indian actor Raj Kapoor.

Pavel Fedorovich traveled around the country, painted on historical subjects, portraits, landscapes and still lifes. For many years he was a member of Moscow Union of Artists, the chairman of the painting section of the Bureau, a member of the Art Council of the Grekov studio of military artists. In 1982, P. F. Sudakov was awarded the title “People’s Artist of the RSFSR.” In 1984 he was awarded the Medal of Arts of the USSR and RSFSR, and the State Prize of Repin. His paintings are found in many museums in Russia and abroad, including the State Russian Museum, the State Tretyakov Gallery and other major museums of the former USSR. 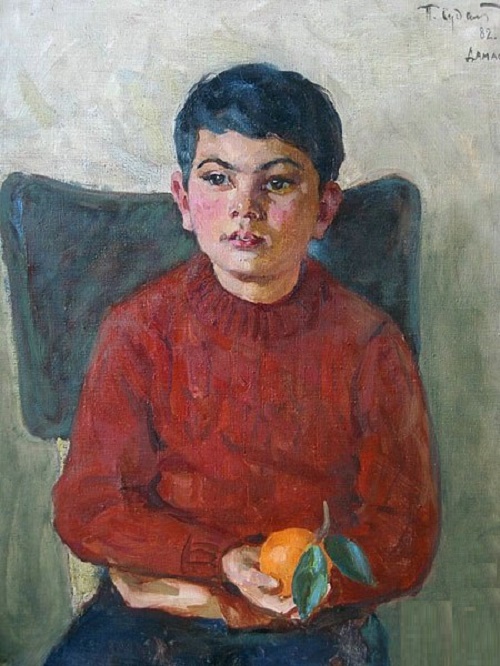 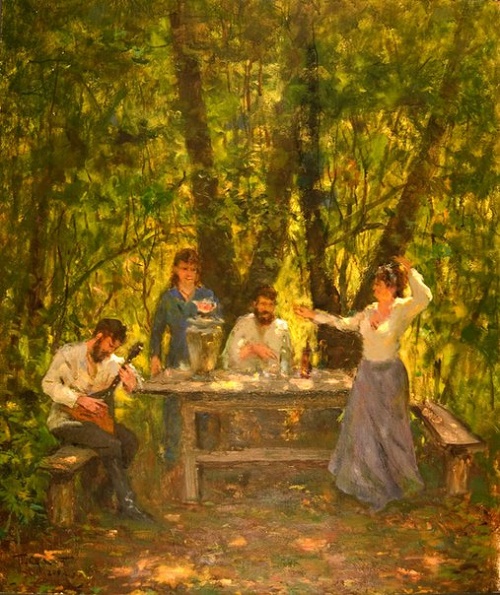 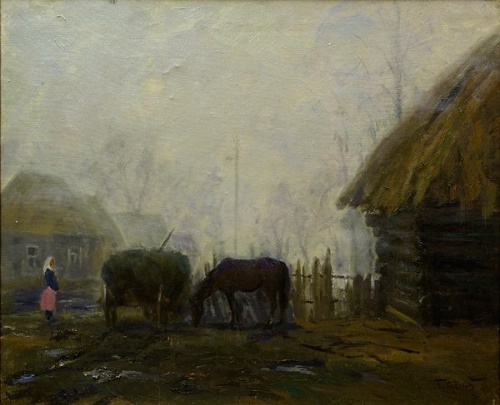 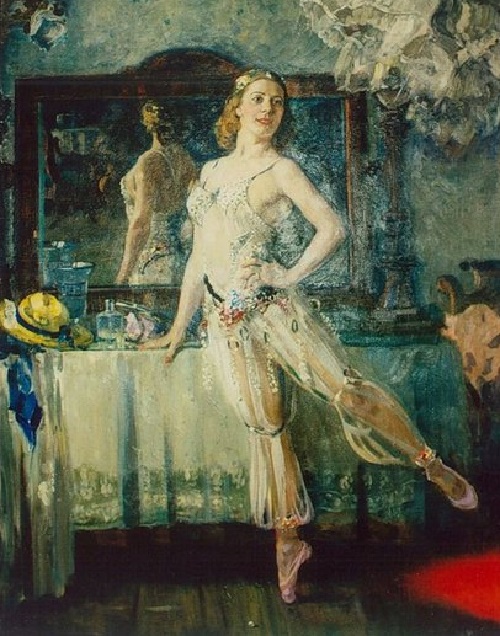 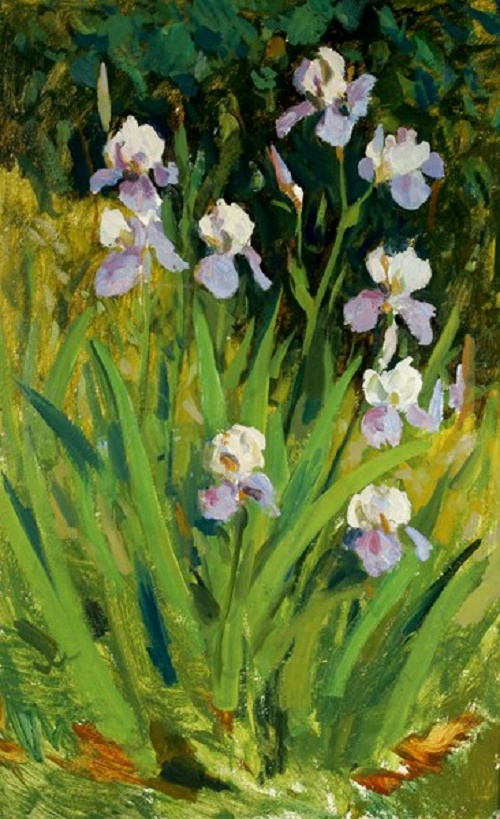 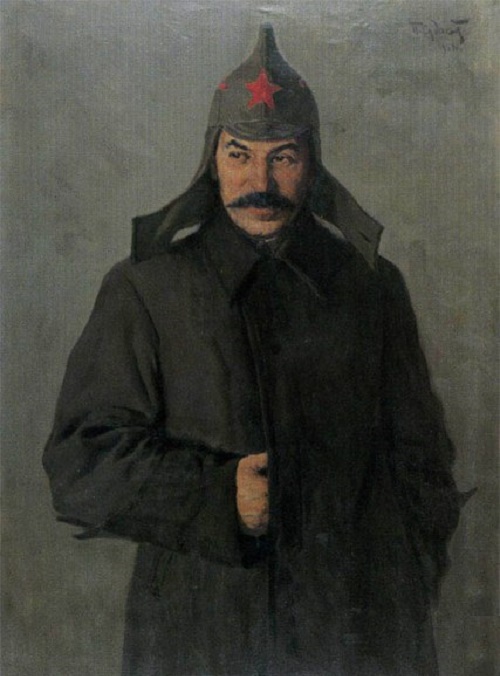 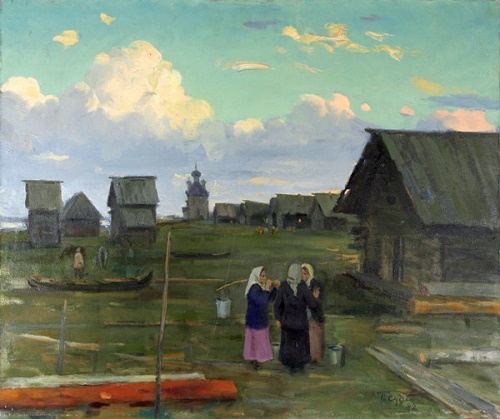 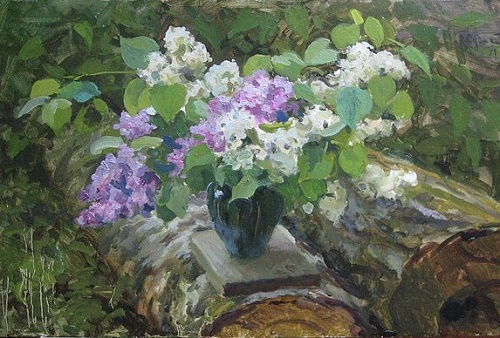 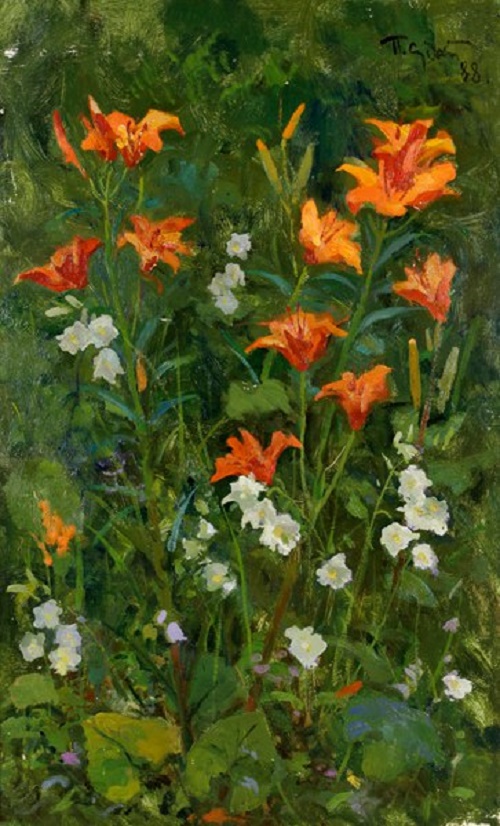 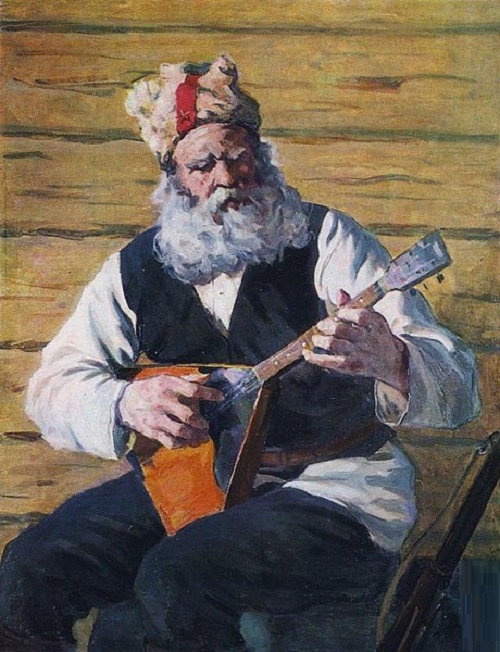 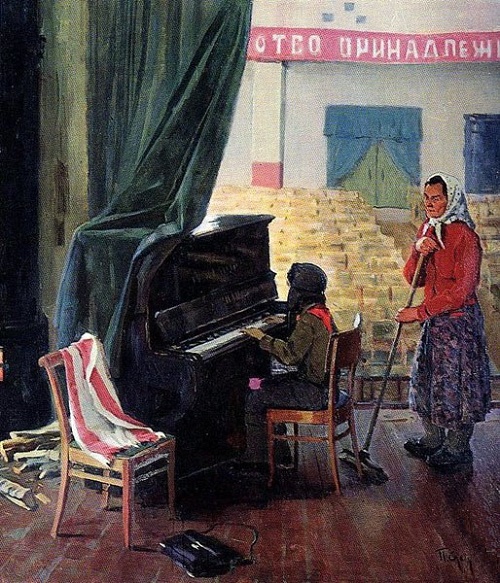 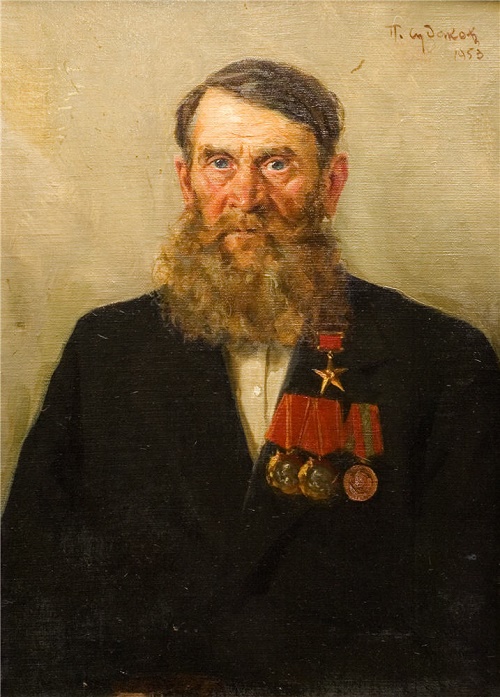 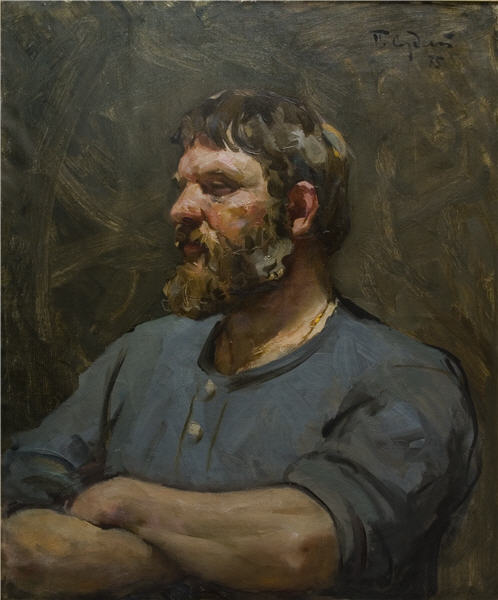 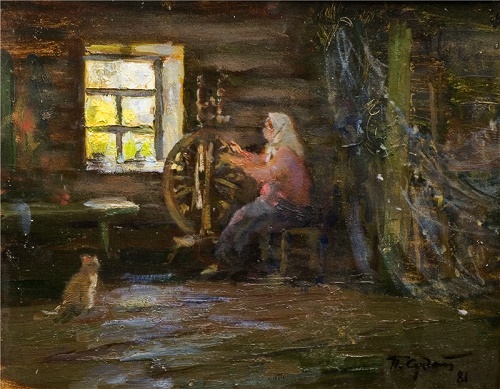 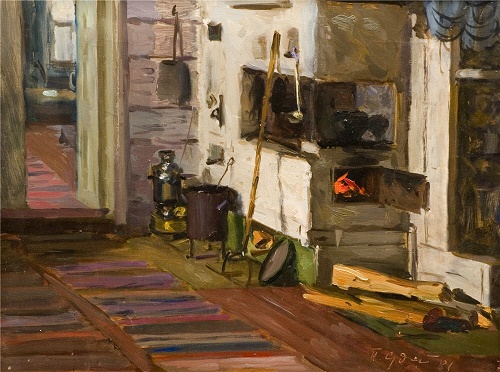 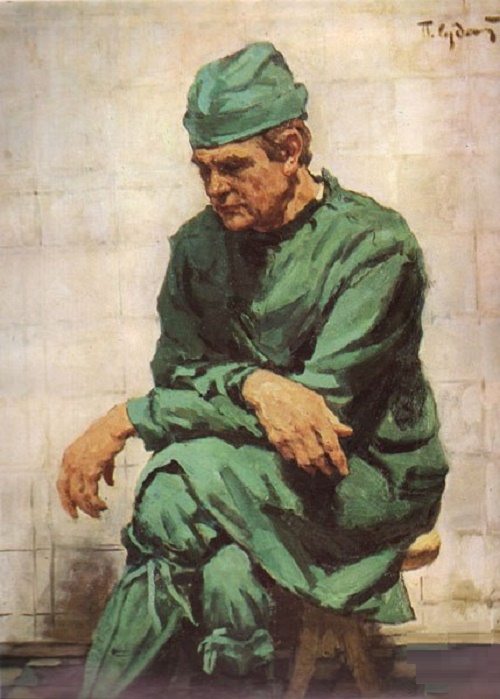 Portrait of a surgeon Belyaev 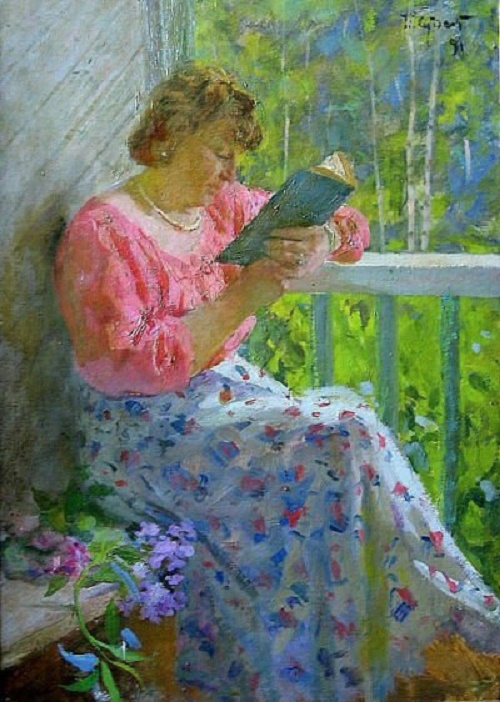 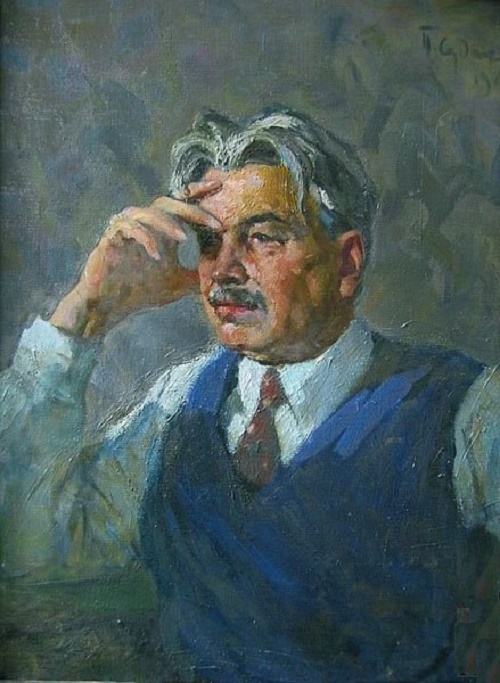 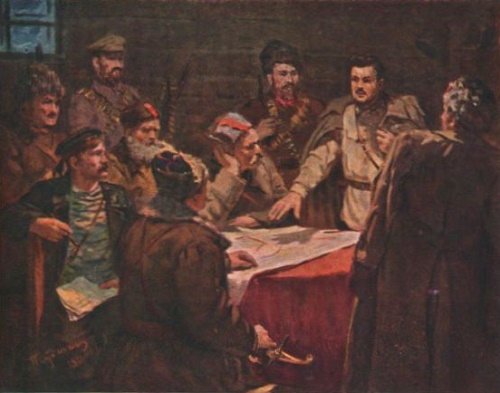 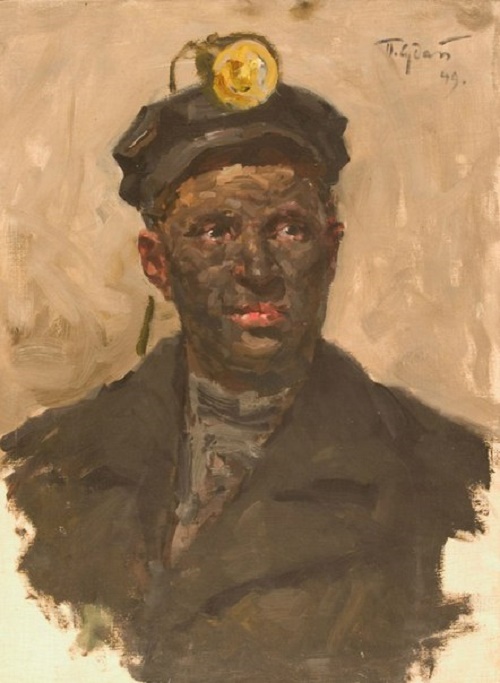 Speaking of the earth 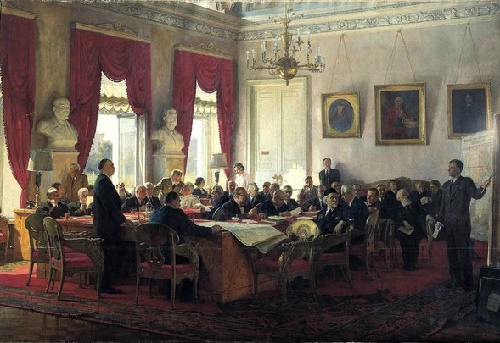 The meeting of the Presidium of the USSR Academy of Sciences. 1951