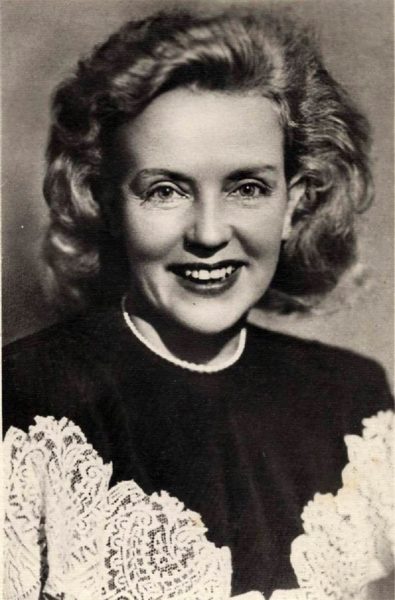 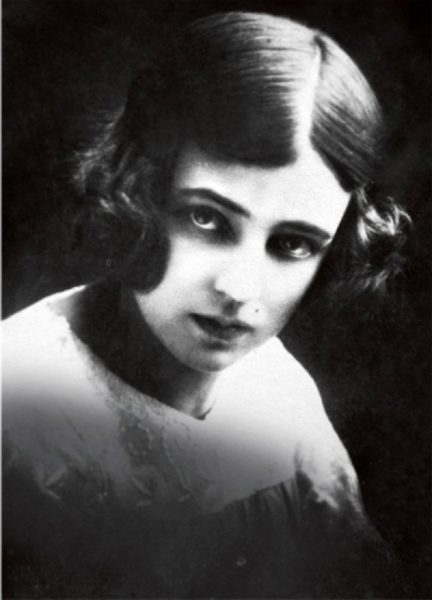 Marina Ladynina: “I think I was born with a desire to become an actress”

Marina took her first steps towards the profession in Yelabuga. The girl played the balalaika in the orchestra of folk instruments, sang, danced at every opportunity even with the gypsies in the market square. She played her first role in a children’s charity performance staged by a local merchant’s wife. 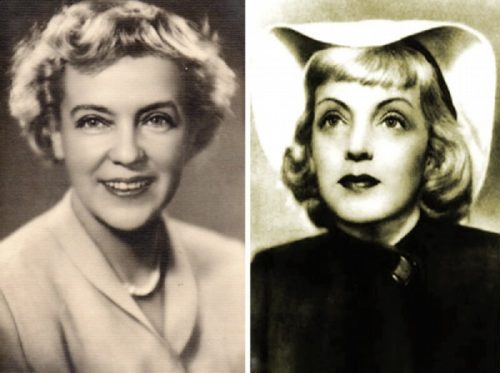 The work of a prompter in the Achinsk school theater, and then the first role of Natasha in the play “Mermaid” at the Pushkin evening. Marina Ladynina received not only the approval of her mother, who had not liked her daughter’s hobby before, but also the first offers of the entrepreneurs of visiting troupes to go on tour around the country. The girl chose a different path to the capital. For knowledge. But before that she managed to work as a teacher in Siberia and in the Smolensk province. The actor of the Meyerhold Theater Sergei Fadeev advised Ladynina to go to Moscow, having discerned acting talent in the school teacher. The first textbook for Marina was a book presented by a visiting guest “My Life in Art” by Stanislavsky. 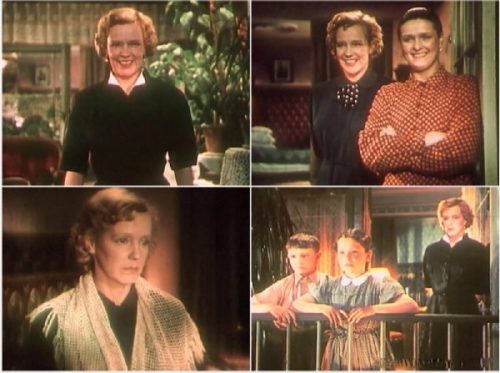 Such a note was made in the statement by the selection committee of GITIS and released the girl from the remaining exams. Already in her second year, Marina was invited to an internship at the Moscow Art Theater.

After GITIS, the young actress came to work on the same stage with Katchalov, Moskvin, Ktorov, Androvskaya. With the first role the nuns Taisia ​​in the play “Yegor Bulychov and others” she coped brilliantly. The work was noted by the author of the play himself Maxim Gorky. In People, Dostigaev, Gypsies, Three Sisters. The actress was transferred to the main cast, and Stanislavsky wrote to his sister that he saw in Ladynina “the future of the Moscow Art Theater”. 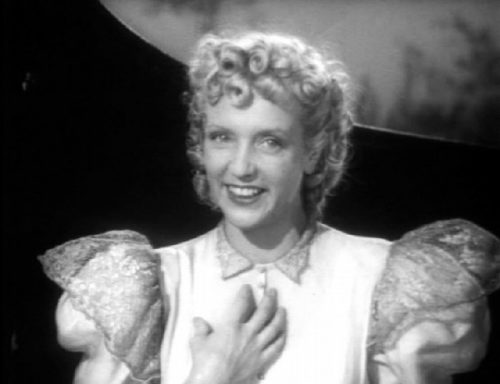 The first joint work of Pyryev and Ladynina is the painting “The Rich Bride”. Musical history has come a difficult way from the set to the screen with devastating articles in the press, criticism of the film committee and Stalin’s delight. After viewing in the Kremlin, Pyriev and Ladynina were awarded the Order of Lenin. The actress sent her award to a desk drawer, which over the years has collected a considerable collection of government insignia. 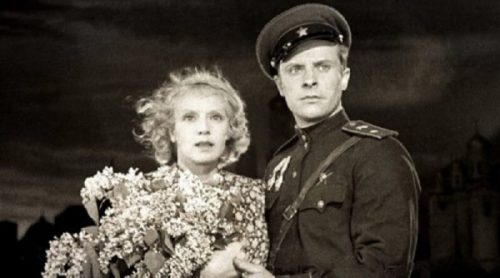 The director decided to consolidate his successful debut in the genre of folk comedy with a story from the life of tractor drivers. Graceful and fragile Marina Ladynina put on a baggy overalls and got on a motorcycle. “When I found out that you have to ride a motorcycle in Tractorists, I was happy. I had a boyish character. Nikolai Kryuchkov, a partner in the film, taught Marina to fall, and in the frame the actress drove a heavy PMZ-750 like a real racer. “Tractor drivers” made the film crew all-Union stars, and Ladynina received her first of five Stalin Prizes.

The film that brought Marina Ladynina the title of People’s Artist of the Soviet Union is “Kuban Cossacks”. One of the few films, on the set of which Ladynina was worried that the role was “not going”. The screen image of the resolute and sincere Galina Ermolaevna demanded new colors from the actress. After numerous takes and experiences of the leading role, the viewer greeted the picture with enthusiasm. 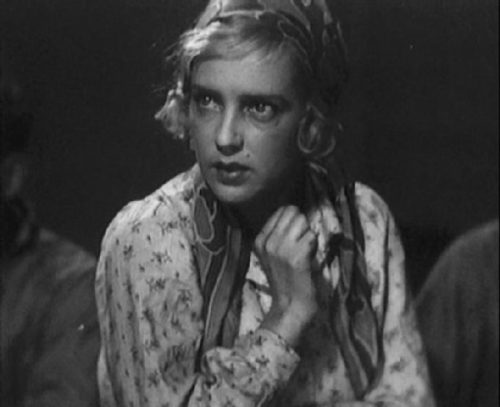 “I can’t stand being alone”

Marina Ladynina’s film career ended at the same time as her marriage. In 1954, the film “Trial of Loyalty” was released. In the film, the actress played a woman from whom her husband left. She got the same role in her life. At first, Marina Alekseevna worked at the Film Actor Theater, traveled around the country and gathered full houses. But in recent years she lived as a recluse and practically did not communicate with anyone. Friends passed away, I had to leave the theater, I wanted to write a memoir, but it didn’t work out. The actress lived for 94 years. “I do not consider myself to be such an outstanding person as to leave behind a memoir. Once I was invited to participate in the concert “The Great and the Unique”, and I joked: “I don’t consider myself great, but unique that’s for sure!” 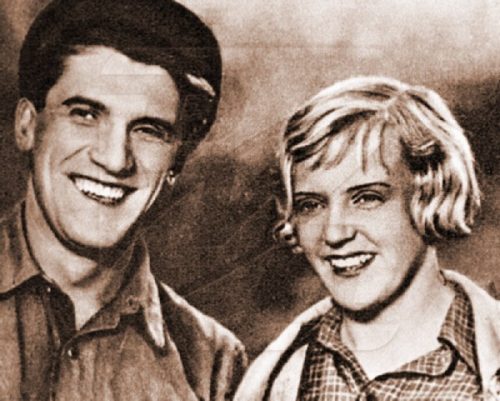 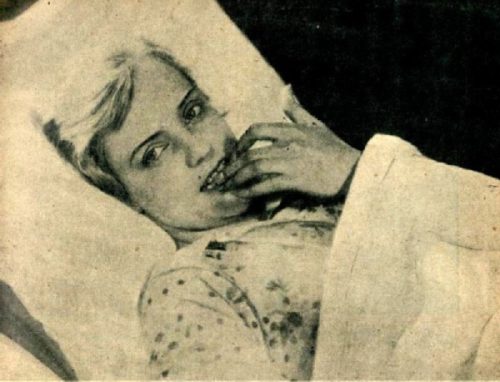 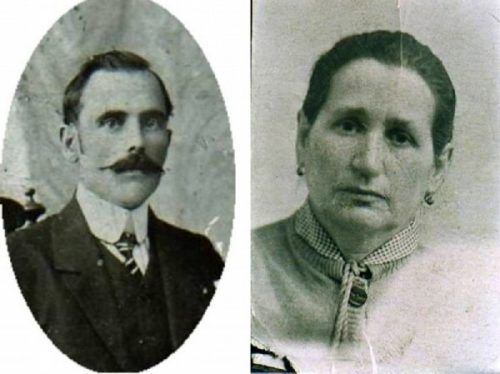 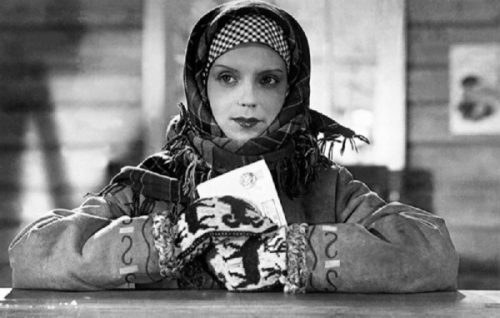 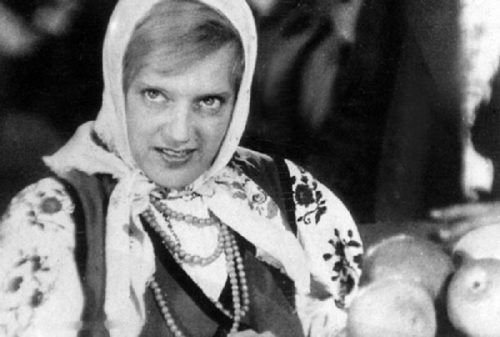 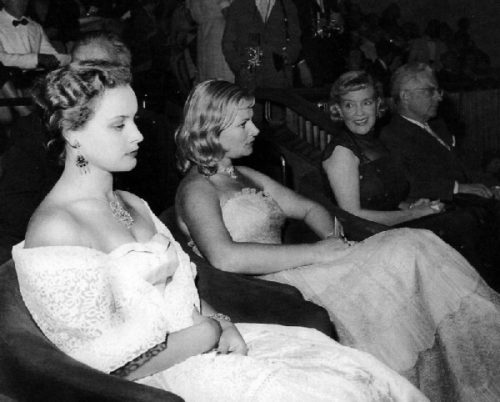 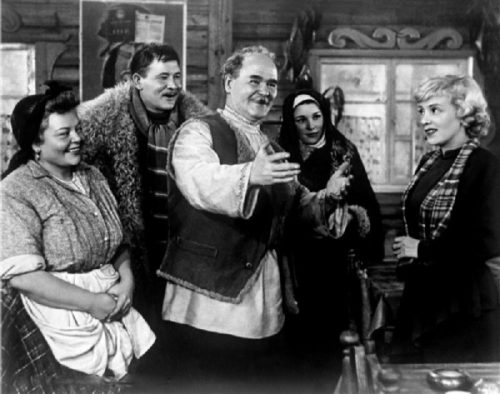 The Legend of the Siberian Land, 1947 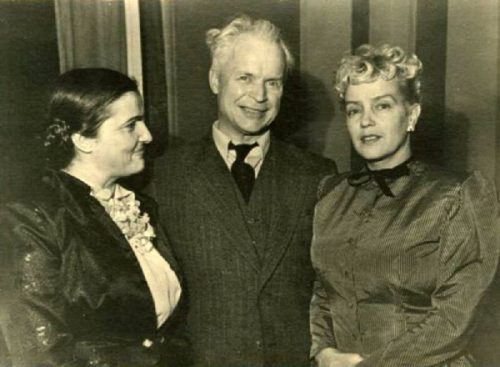 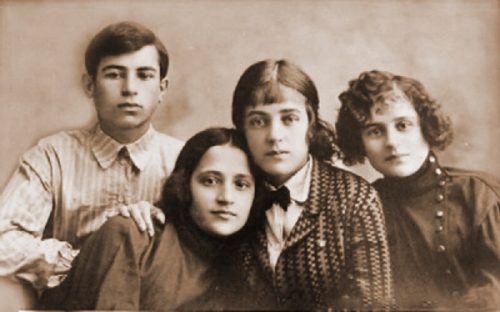 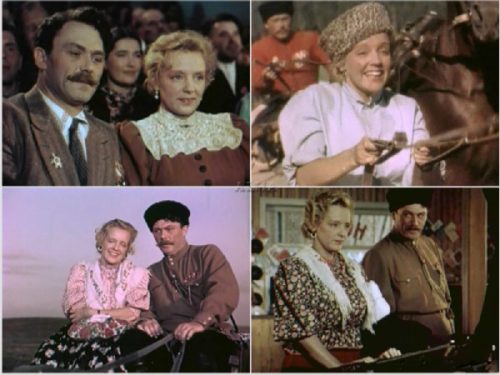 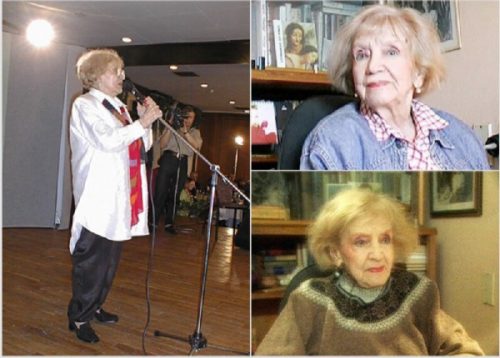 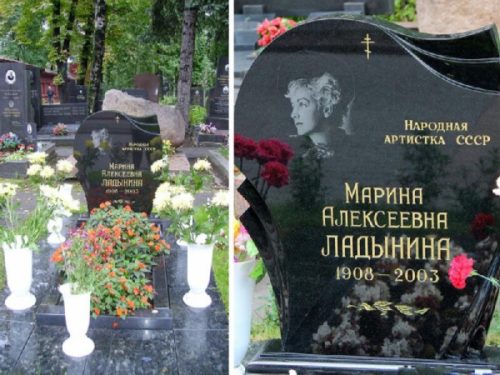