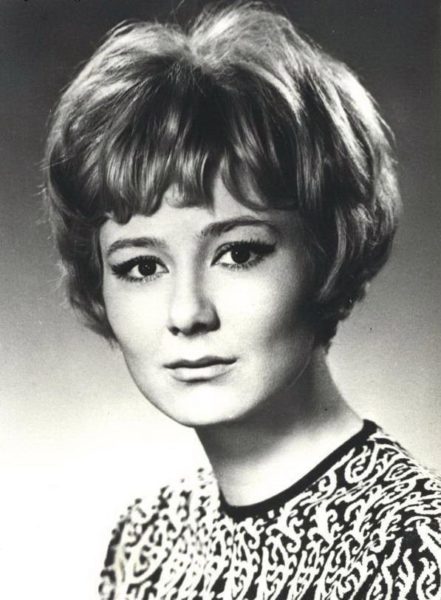 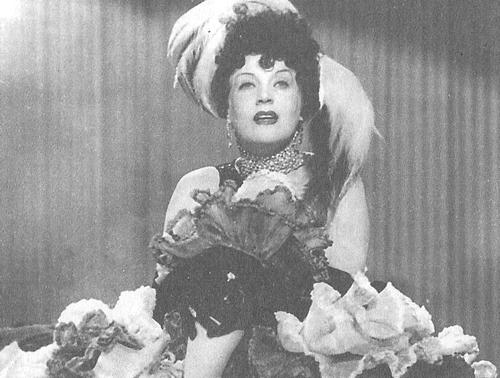 Lyubov Orlova – An actress who knows how to do everything

Lyubov Orlova was born into a noble family. At an early age, she showed the ability to sing and dance. At one of the home performances, Fyodor Chaliapin, delighted with the girl’s performance, said that she would become a great artist. However, Orlova’s parents did not want to think about such an option. They dreamed that their daughter would become a pianist, and at the age of seven they sent her to a music school. The musicians had many opportunities – both to give concerts, and to give lessons, and to accompany the singers.

In 1919, Lyubov Orlova entered the Moscow Conservatory in piano. Due to the difficult situation during the Civil War, she had to combine her studies with work. Lyubov Orlova got a job as a pianist in several Moscow cinemas at once and played during screenings of silent films. In parallel, she taught music and dance. 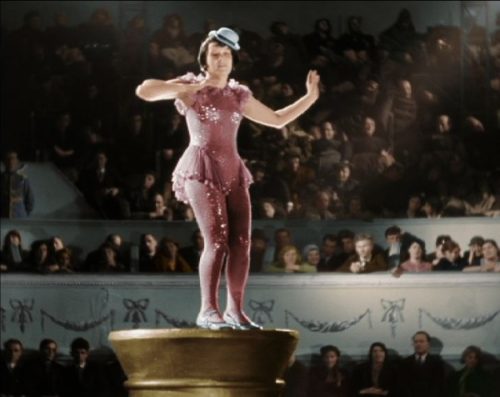 love Orlova in the film Our circus 1937

In 1926, Lyubov Orlova passed a competition for the troupe of the Musical Theater under the direction of V.I. Nemirovich-Danchenko. She was accepted into the choir, but soon the directors noticed that the young artist was dancing well. Lyubov Orlova began to perform with dance numbers.

Despite being busy in the Music Studio – four performances a week and daily rehearsals – Lyubov Orlova began performing on the stage. At first, these were separate vocal numbers, but then she created a whole concert program, which she gave in cinemas before the show. Her vocal parts were based on works by Russian composers: Mikhail Glinka, Alexander Dargomyzhsky, Modest Mussorgsky and Pyotr Tchaikovsky. 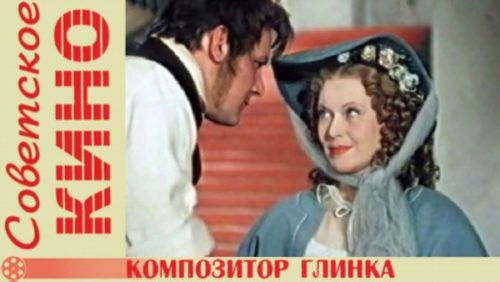 Performances, rehearsals, concerts – Orlova’s day was scheduled by the minute. But she also dreamed of a movie. The first screen tests were not very successful. The cameraman told Lyubov Orlova that the way to the cinema was closed to her – because of a mole on her nose, which “will turn into a bus on the screen.” However, soon the artist was invited to a small role in Boris Yurtsev’s film “Alena’s Love”. A year later, she already played the main character in Grigory Roshal’s Petersburg Night.

In 1933, the aspiring director Grigory Aleksandrov invited Lyubov Orlova to try for the role of Anyuta in the film “Merry Guys”. Orlova agreed, but the first tests for the film were unsuccessful. The proportions of her face in the photographs were distorted: her nose turned out to be too large, and her cheeks were sunken. The artist was filmed over and over again, exposing and choosing a good angle. Finally, the director liked the photos, and Orlov was approved for the role of Anyuta. On the set, Grigory Alexandrov and the young actress began an affair, and after finishing work they immediately got married. 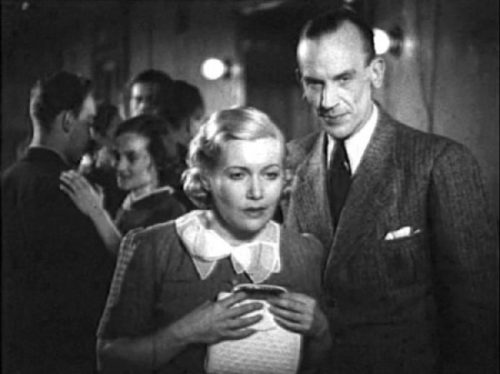 The picture “Funny guys” was released only two years later, in 1934: the censors did not support the new genre of “musical comedy”. Grigory Aleksandrov recalled: “The story of my first comedy film is the story of overcoming many unforeseen obstacles, fighting opponents of the” light “cinema genre, endless debate battles around the script, which took away from us, perhaps, more time than shooting a picture.” However, when the premiere did take place, Joseph Stalin said: “It was as if I spent a month on vacation,” and Maxim Gorky noted Orlova’s game: “How good is this girl playing!”

It was Alexandrov’s musical comedies that brought the actress all-Union fame. Bleached hair, white turtlenecks and tight skirts – all attributes of the image of a Soviet movie star – came into fashion. 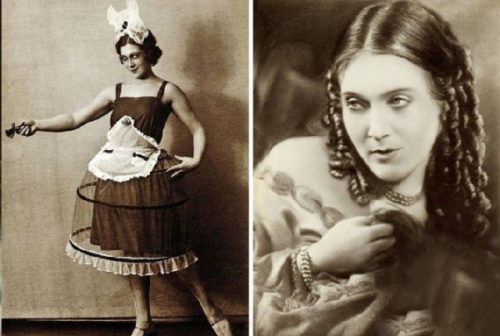 During the Great Patriotic War, Lyubov Orlova gave concerts at the front. As soon as the war ended, the artist returned to the cinema. In her first post-war film – “Spring” – Lyubov Orlova played female counterparts, two main roles at once. As the actress later recalled: “All this required especially careful rehearsals.

And if we also take into account the fact that the filming of doubles must be done at once, then one can imagine what tremendous attention and truly sniper accuracy this work demanded. ” 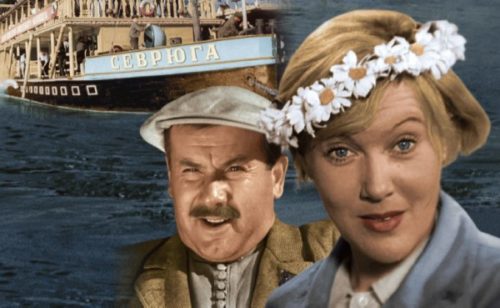 After “Spring” Lyubov Orlova became an actress of the State Academic Theater named after Mossovet. Here she made her debut in the role of Jesse Smith in the play “Russian Question” based on the play by Konstantin Simonov.

Immediately after completing work on the film, Lyubov Orlova fell seriously ill, and in January 1975 she was gone. The actress was buried at the Novodevichy cemetery. After her death, Grigory Alexandrov made a film about her. The picture was released in early 1984, while Aleksandrov died shortly before its release, in December 1983. 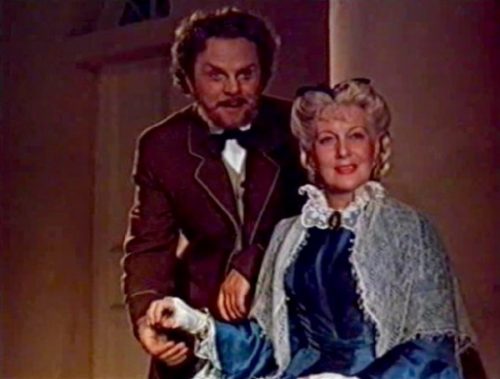 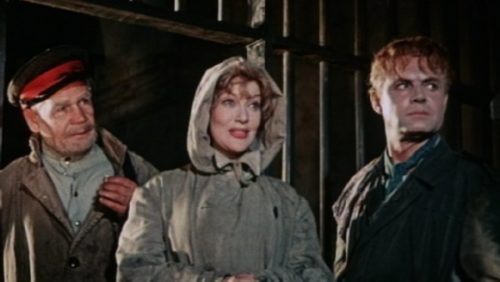 in the film Russian souvenir 1960 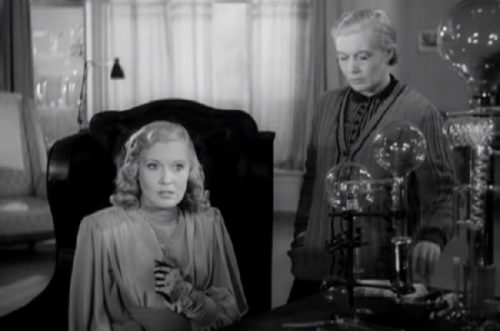 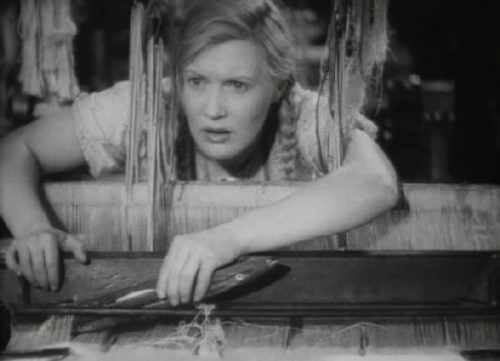 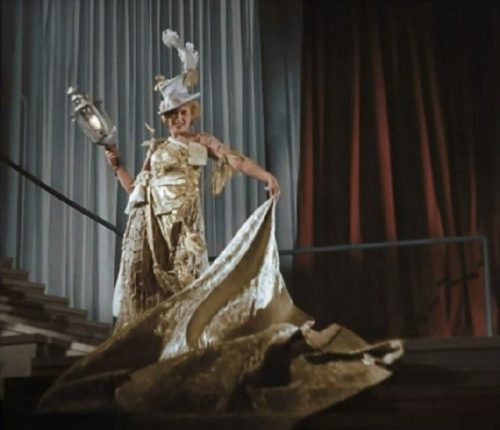 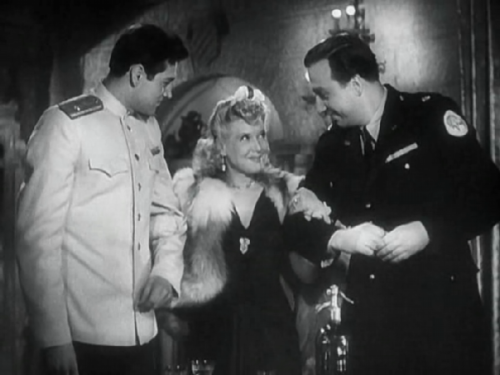 Lyubov Orlova in the film Meeting on the Elbe 1949 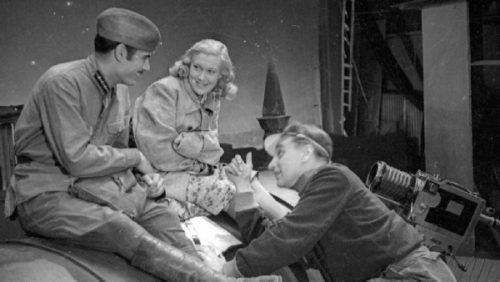 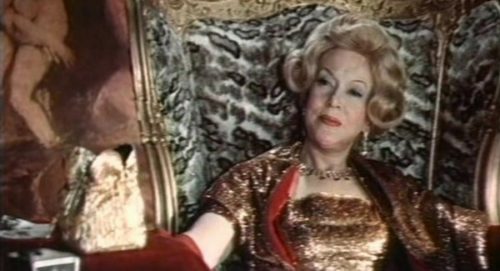 Lyubov Orlova in the film Starling and Lyra 1974