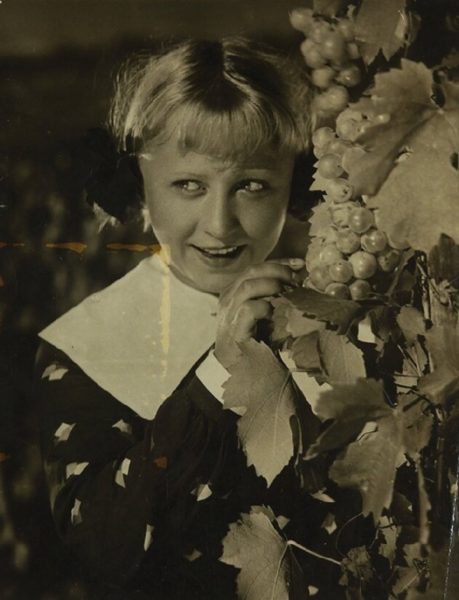 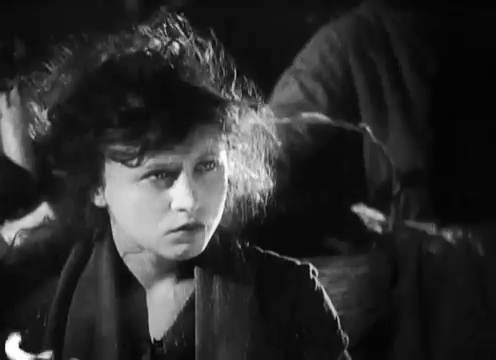 Yanina performed in the circus arena from the age of three. She managed to be both a horsewoman, and a gymnast, and an equilibrist, and a ballerina, and a musical eccentric. As a teenager, Zeimo gave private dance lessons, and her charges were often much older than her.

When the head of the family died in 1923, the troupe ceased to exist, and the mother and children moved to St. Petersburg. There they created the “Trio Zheimo” and began to conquer the Russian stage. Yanina performed with very heavy xylophones, which, possibly, became the reason for the inhibition of her growth, since until the age of 14 the girl was developing normally.

In Leningrad, Yanina Zhejmo graduated from special courses “Factory of an eccentric film actor” and began to build a career as a film actress. A girl with Polish blood fell in love with St. Petersburg wholeheartedly, and even during the Second World War she did not leave it, having lived the most difficult years in besieged Leningrad. 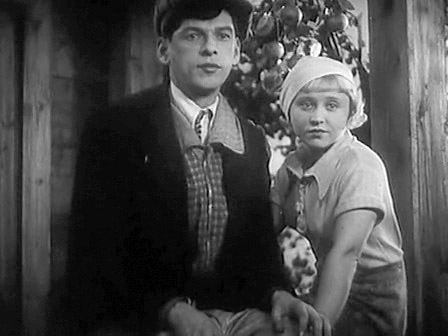 Yanina Zhejmo was short, only about 148 centimeters, and with an innocent baby face. Therefore, it is not surprising that her role took shape once and for all she played exclusively teenagers or young girls. And in the first movie “Bears against Yudenich” she got the role of a boy.

Then there was the tragicomedy “The Overcoat”, the drama “S. VD the comedy” Brother the historical picture” New Babylon the patriotic drama” One In the 30s, the actress began to shoot even more, and more responsible roles were offered. Best known from that period are the comedy “Wake Helen!”, As well as the children’s picture “Helen and the Grapes.” In both films, 26-year-old Zeimo plays a 13-year-old girl. 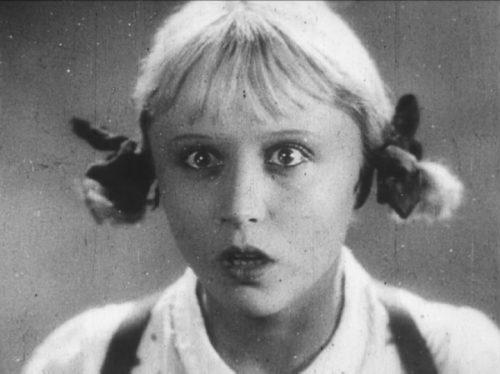 Yoannina’s popularity skyrocketed after the release of the optimistic film story “Girlfriend”.

Fans followed on the heels of the actress, sent her bags of letters and gifts. In the same period, Zheimo took part in the creation of the military drama “Soldiers from the Front Was Walking”, the household film “My Motherland” and the comedy “Hot Days”.

During the war, the actress starred in the patriotic films “We are from the Urals”, “Two Soldiers”, “Young Fritz”, as well as in the musical comedy “The Adventures of Korzinkina”. But the main picture of Yanina Zheimo turned out to be her penultimate work a funny film adaptation of the fairy tale “Cinderella”, in which other stars of those years were also involved: Faina Ranevskaya, Erast Garin, Alexey Konsovsky. 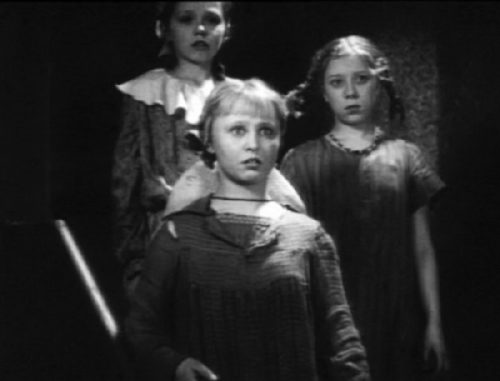 Interestingly, the artistic council wanted to take on this role a professional ballerina Maria Mazun, but after the first tests it became clear that Yanina, even despite her 37 years old, looks much more harmonious in this image.

Zheimo’s last film was the children’s film Two Friends, in which she finally played an adult woman. The actress refused to act further and focused on dubbing cartoons, by the way, it is her voice that Gerda speaks in the famous hand-drawn fairy tale “The Snow Queen”.

She also dubbed foreign films, helping Sophia Loren, Nicole Courcelles, Juliet Mazina and other Western stars speak Russian. Due to her small stature, Yanina Zhejmo did not reach the standard microphone and a bench was specially made for her, which was called “zheymovochka”. 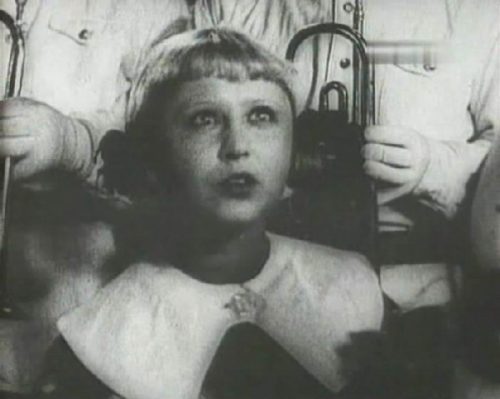 Yanina Zhejmo met her first husband, actor Andrei Kostrichkin during the filming of the film “Bears against Yudenich”. The young people got married, and very soon they had a daughter, who was named after her mother.

Yanina Kostrichkina did not become an actress, but is directly related to cinema: she dubs foreign films, and one of the few in Soviet times was capable of simultaneous translation. But the actress did not live long with the father of her first-born due to her husband’s addiction to gambling, the elder Yanina left him.

Zheimo’s second husband was film director Joseph Kheifits. They had a son, Julius, who became a famous cameraman in Poland. Yanina loved her second husband very much, the more frightening for her was the news that during the evacuation he had found another woman for himself. She could not forgive Kheifits, although he wanted to return to the family, and divorced him. 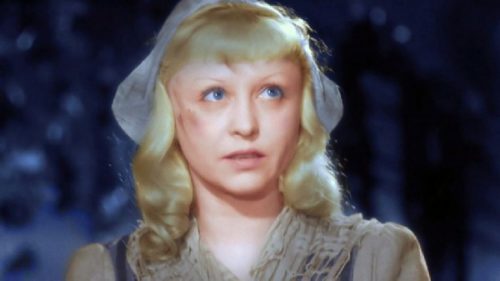 Nevertheless, the woman endured this divorce incredibly hard. She had such a severe depression that Yanina did not recognize her acquaintances, could not make out the letters, and was faced with a sudden disorientation in space. The doctor cured her thanks to an unconventional method.

She lived with her third husband, director Leonid Jeannot until the end of her life. After Yanina Zhejmo stopped acting in films, she immigrated to Poland with her husband and son. The daughter, who already had her own family in Moscow, remained in the Soviet Union. 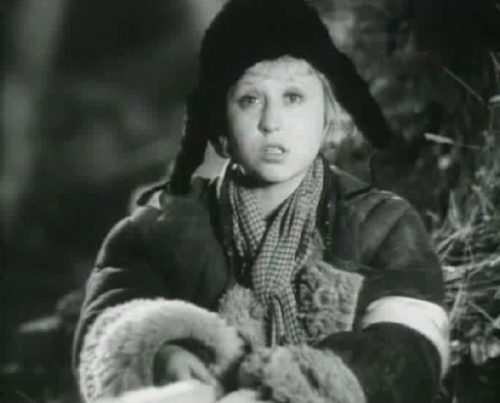 During the last couple of years of her life, Yanina Zhejmo suffered two heart attacks. A weak heart was the cause of her death. She passed away on December 29, 1987. When the actress was found, it was evident that she was reaching for the medicine, but could not get it.

By the will of the deceased, her body was transported to Russia and buried at the Vostryakovskoye cemetery. In memory of the actress, a number of documentaries were filmed “How the idols left”, “My silver ball”, “More than love” and others. 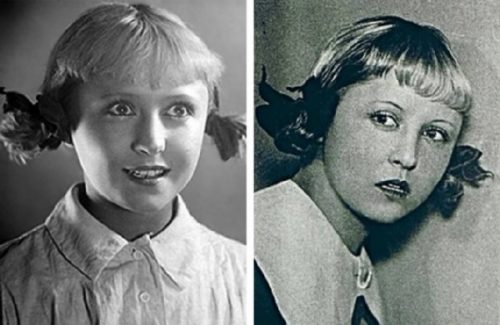 Yanina Zhejmo as a child 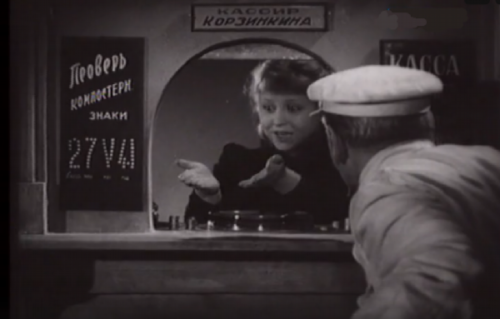 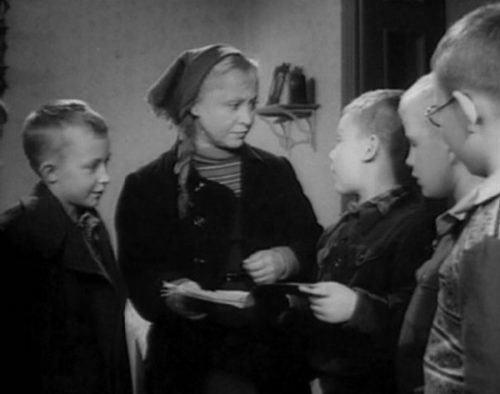 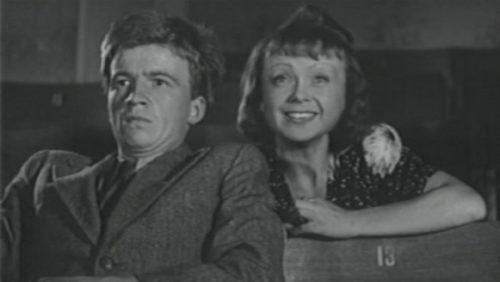 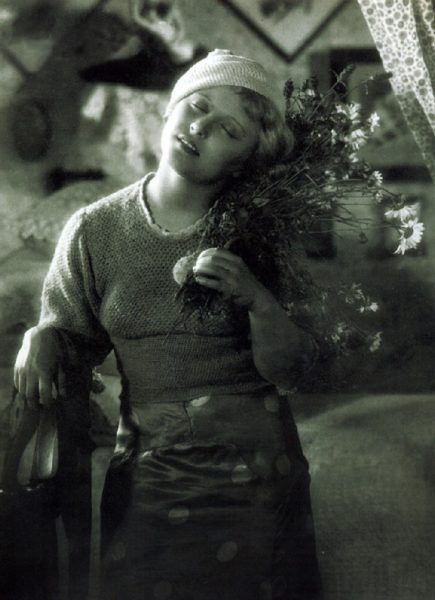 Yanina Zheimo as Kiki in the film by Alexander Zarkhi and Joseph Kheifits Hot Days. Lenfilm, 1935 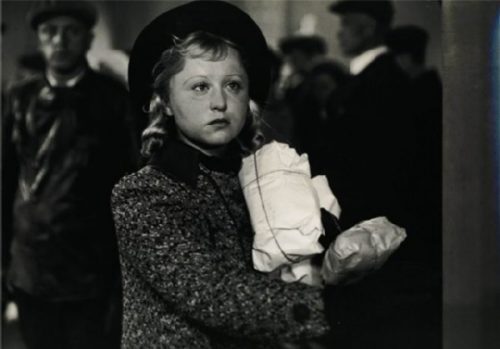 Yanina Zhejmo on the set of Cinderella 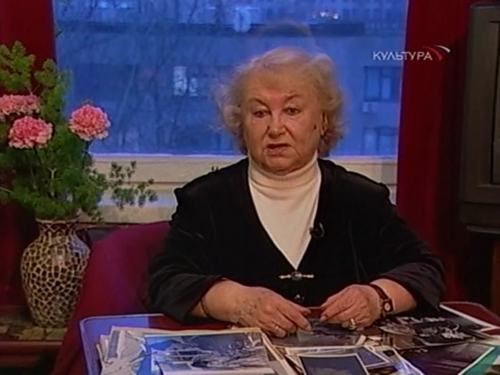 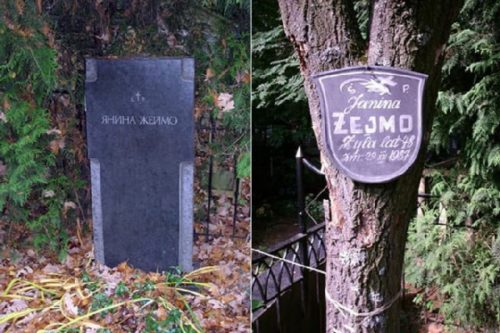