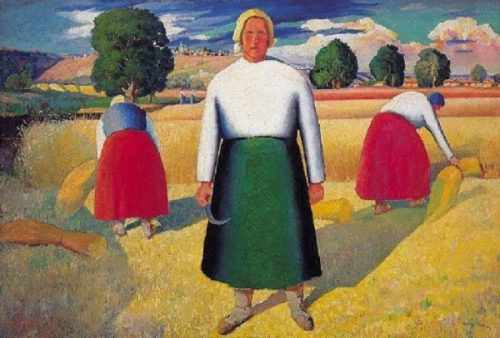 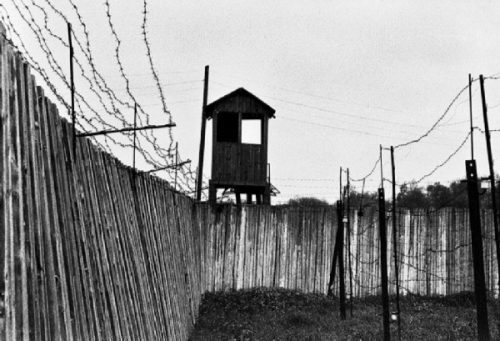 It is interesting that often creative people were persecuted for … idleness.

In the USSR, there was a law on parasitism. Painters who are not members of the Union of Artists preferred to bypass it, working as janitors, stove-makers and the like – in order to be considered a useful member of society, moreover, to have the opportunity to engage in creativity. Of course, a genius needs an audience, and therefore alternative exhibitions were arranged, which in the track record of talent added to the article “parasitism” also the accusation of hooliganism. 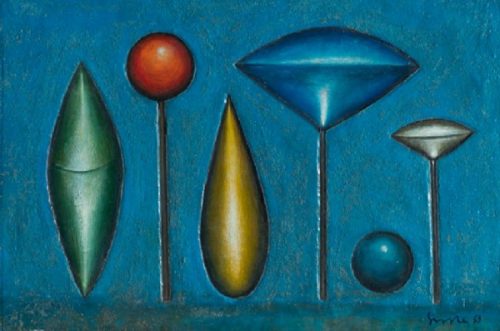 But more often there was politics. The famous Kazimir Malevich was first arrested in 1927, immediately upon his return from Berlin, from where he was summoned by an official letter. The trip was not only the first, but also the only one in his career. Convinced of the inevitability of the execution (the painter was charged with spying for Germany), Malevich even wrote a will. He was released from arrest a month later. And as a result of this incident, the state lost several works of the genius – they never returned from the Berlin exhibition. Three years later, the artist is again taken into custody and released again. These arrests crippled Malevich’s health – in the last years of his life he fought with cancer.

The avant-gardists were persecuted with special cruelty and almost until the very end of the Stalinist era, and sometimes even further, taking part already on the disciples of geniuses. In 1949, under Article 58 of the Criminal Code, the well-known graphic artist Yulo Sooster was arrested and sent to serve time in Karaganda. In 1937, under the same article, he was taken into custody and spent 10 years in the northern camps. Vasily Shukhaev, an outstanding Soviet artist, graphic artist, and designer. 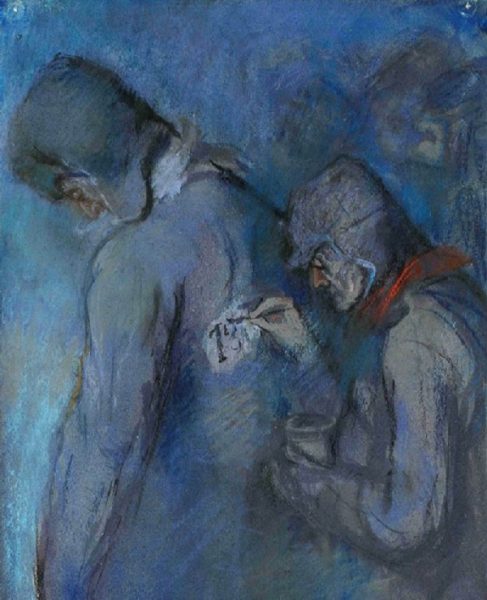 Rudakov. The artist correcting the number

In 1946, Boris Sveshnikov, also known for his cycle of camp drawings, was accused of anti-Soviet propaganda and arrested. By the way, Sveshnikov was serving a sentence and even worked in the same brigade with Kropyvnitsky. These talented people were lucky – they managed to survive in the system and, having been released, continue to create.

Not all talented prisoners managed to survive – some died and were rehabilitated posthumously. In 1942, in Kansk. Lev Nikitin died of “camp” diseases (scurvy, pellagra), in 1938, Alexander Drevin was arrested and shot in a trumped-up case. 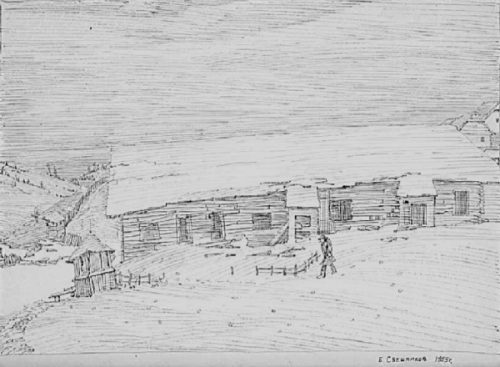 It happened that painters were persecuted for criminality. For example, the honored Soviet artist Stepan Dudnik (by the way, the name is not real) at a young age was engaged in theft, more than once sat and ran away. If not for Maxim Gorky and Alexander Rodchenko, who were introduced to the artist at the construction site of the White Sea Canal, who knows how his fate would have developed.

According to the Sakharov Public Center, about six hundred artists suffered from repression during the years of Soviet power. It seems like a drop in the ocean, but it is worth remembering that talented people are rare, and those who have managed to realize their talent are generally few. And it is fortunate that many of them, who were unlucky enough to live in the era of Soviet totalitarianism, were able to survive in the millstones of the system and continue to create. 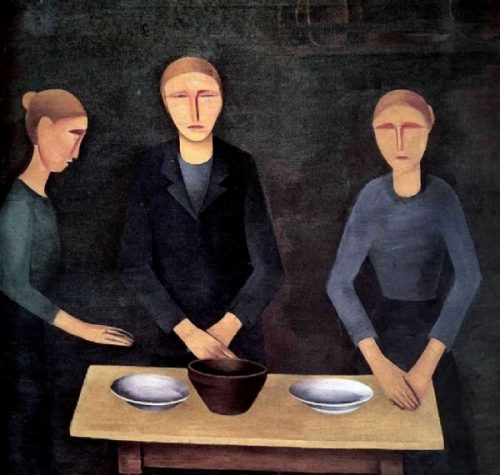 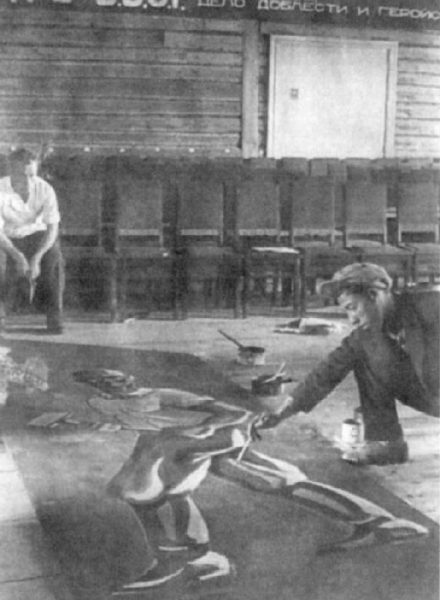 Angelica on the construction site of the White Sea Canal. Artists-victims of Stalinist repression