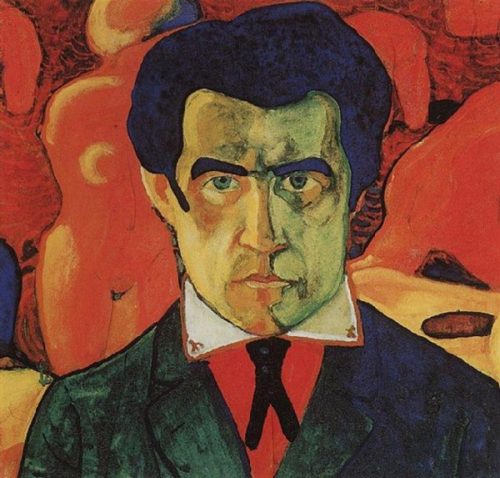 Kazimir Malevich, the future master of the avant-garde, painted a lot from the age of fifteen, he even entered the local art school, but in 1896 he and his family left to live in Kursk. With a group of enthusiasts, Kazimir Malevich opened an art circle in the city, but these activities seemed to him insufficient. Already in 1905, for the first time, he submitted documents to the capital’s painting school. There were three such attempts, but none of them was successful. 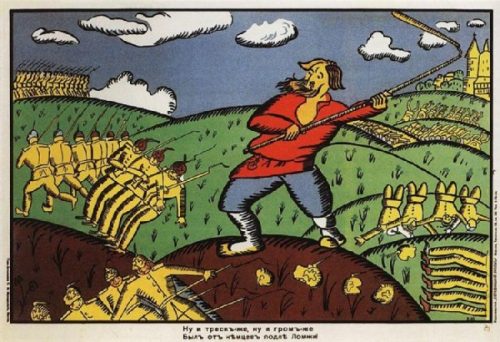 Having moved with his family to Moscow, Kazimir Malevich begins to study with Ivan Rerberg, the founder of the Moscow Association of Artists, who was considered one of the most important persons in the capital’s art world. Until 1910, Kazimir Malevich quite often demonstrates his works at the events of the Association. In 1909, the artist marries the writer Sophia Rafalovich for the second time. He spends a lot of time in the picturesque village of Nemchinovka, where his father-in-law’s house is. The avant-garde artist will later call this place his favorite, here he will find his last refuge. 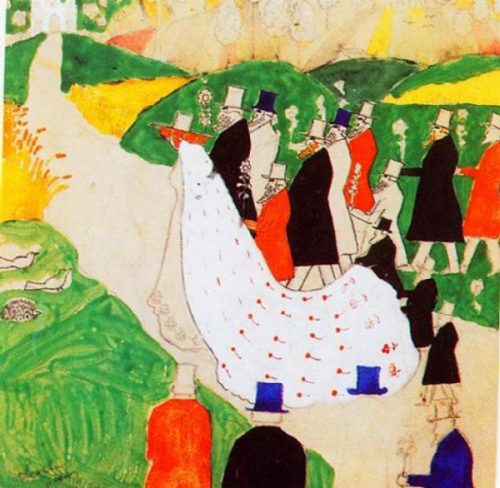 The abstract artist called the suprematism the highest level of development of art, freed from all that is superfluous.

For the first time he used this term in relation to a large group of his works exhibited at the St. Petersburg exposition “Zero-Ten” in 1915. Among the nearly forty paintings by the author was the “Black Square”.

In the 20s of the last century, Kazimir Malevich actively taught in Kiev, exhibited his paintings in Germany, Russia and Poland. During the same period, he married for the third time. In the 30s, the artist worked at the Russian Museum. In 1935, after a serious illness, the famous avant-garde artist died. His ashes are buried near the village of Nemchinovka. 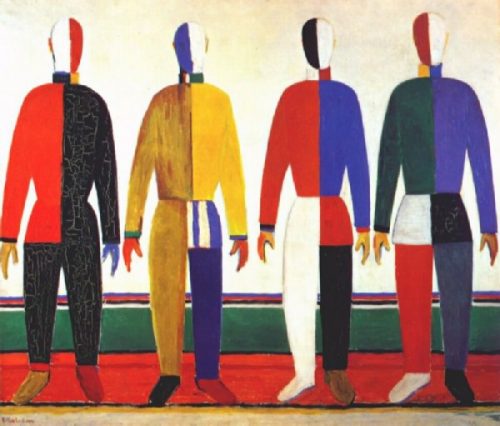 The most famous paintings

The works of Kazimir Severinovich Malevich are familiar to almost everyone, but only a few can understand them. Someone dislikes the demonstrative simplicity of the paintings, but someone conquers at first glance with a deep hidden meaning. They do not leave anyone indifferent. The artist worked in various styles, and we will present to your attention only the most famous paintings of the painter: 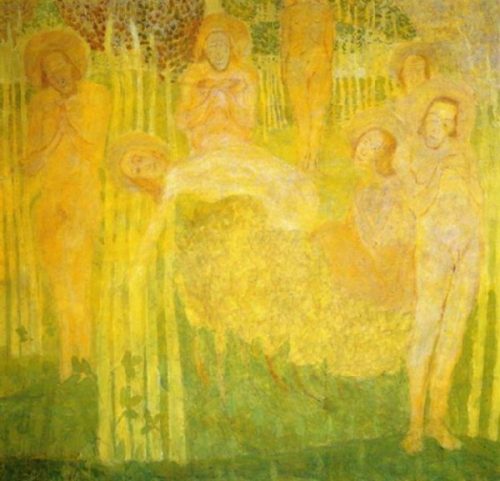 In 1930, the artist was imprisoned on charges of espionage. He was suspected of working for the German special services. Thanks to influential friends, Kazimir Malevich was free in six months. 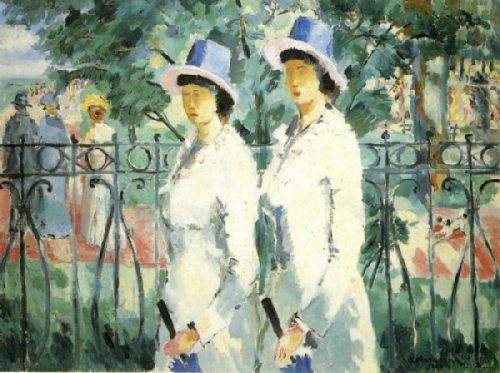 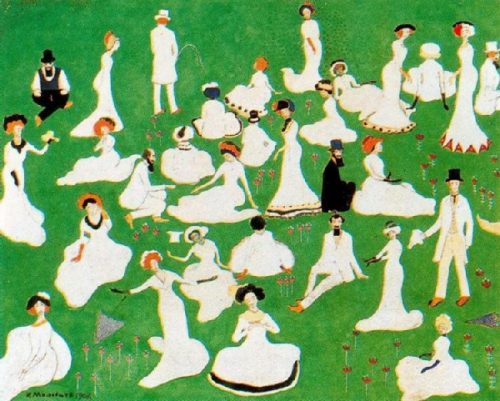 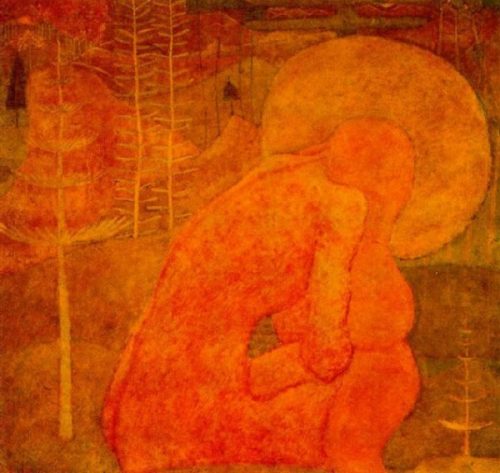 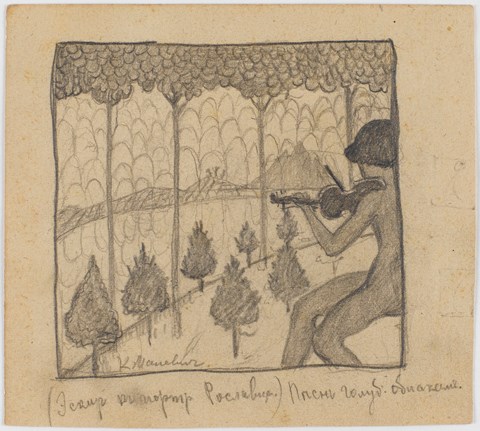 Song of the Blue Clouds 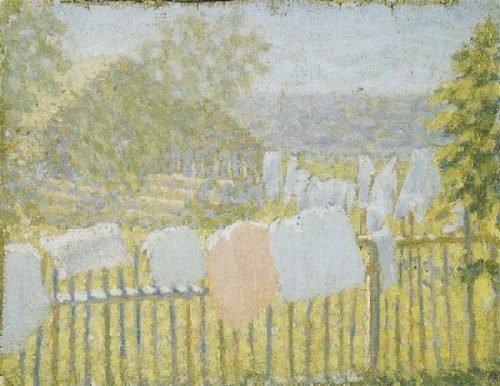 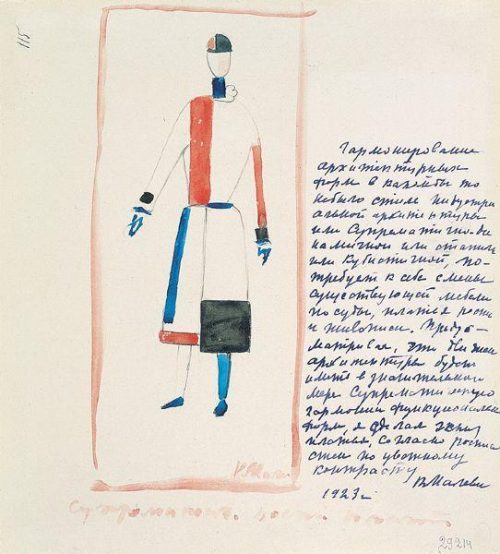 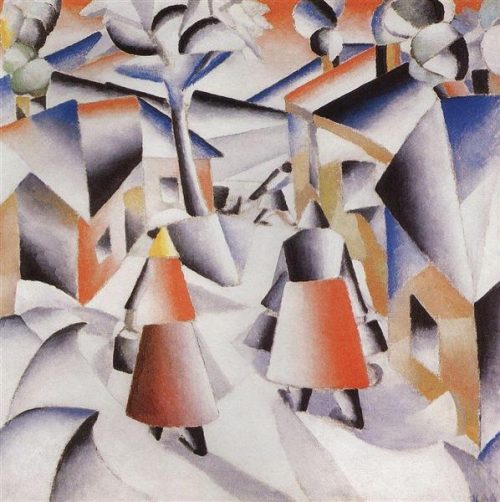 Morning after a thunderstorm 1913