Vintage Cigarette ads in USSR
Java, Capital, Space, Apollo-Soyuz, Prima, Laika – these names are familiar to millions of smokers of the Soviet Union, and not only to smokers. Soviet cigarette story began after World War II. Prior to that, the majority of smokers used cigars and Hand-rolled cigarettes. Cigarettes with filter and form of international standard appeared only in 1966. By the mid 70-ies of the USSR entered the three of the world’s leading manufacturers of tobacco products, giving the palm only the US and China. The Soviet Union produced 365 billion cigarettes per year – about a tenth of the world’s production. Cigarettes have become essential goods for many Soviet people thanks to colorful printed ads, in the form of posters. 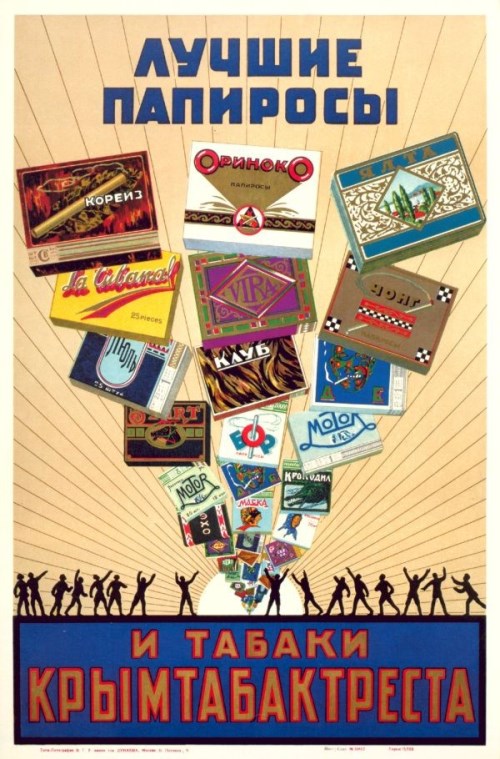 In the USSR produced cigarette brands dedicated to fly into space, festivals, some cities and regions of the immense Soviet Union. In addition, specific “own” tobacco had almost all of the representatives of the population – from poets to miners. The names speak for themselves: Hunting, Melody, River fleet, South, North, Medeo, Guards. There was even surprising for those times cigarette brand ‘Manager’, which was produced at the Kiev tobacco factory. 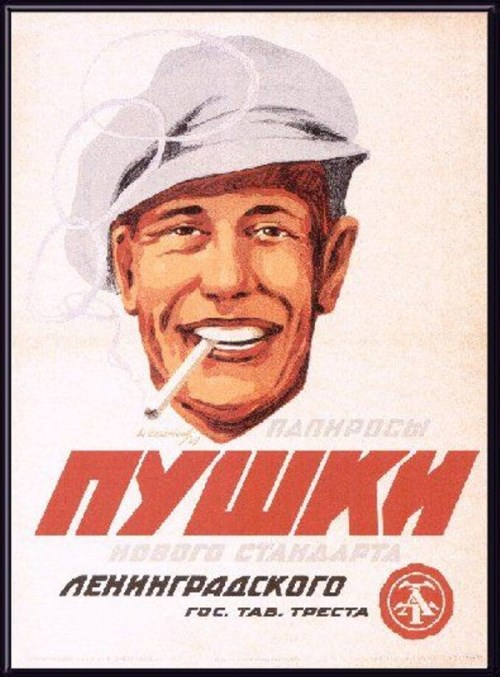 The country – “smoker №1” were the United States. So, the giants of the American tobacco industry did not stint on bright catchy advertising. 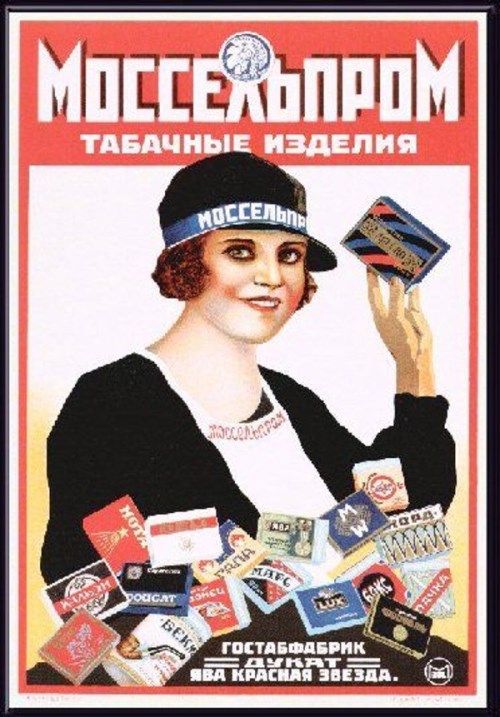 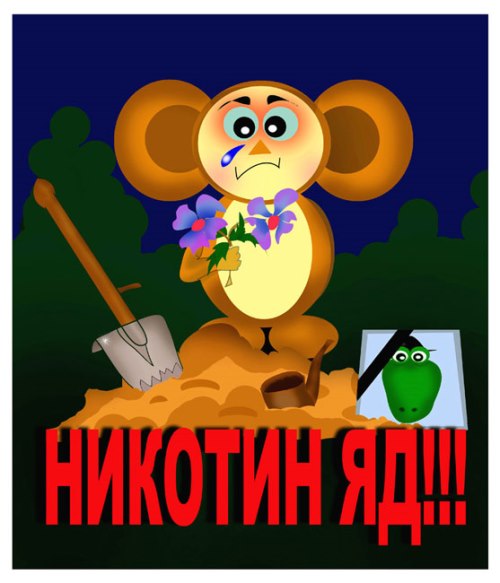 Meanwhile, the Ministry of Health warned and warns – smoking is dangerous to your health 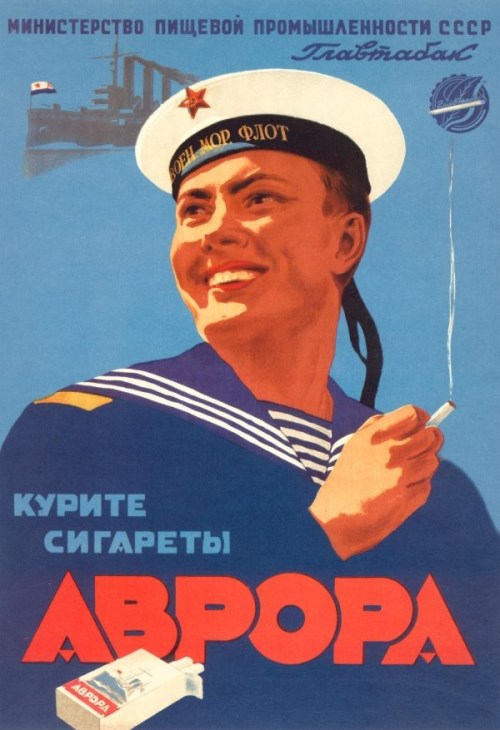 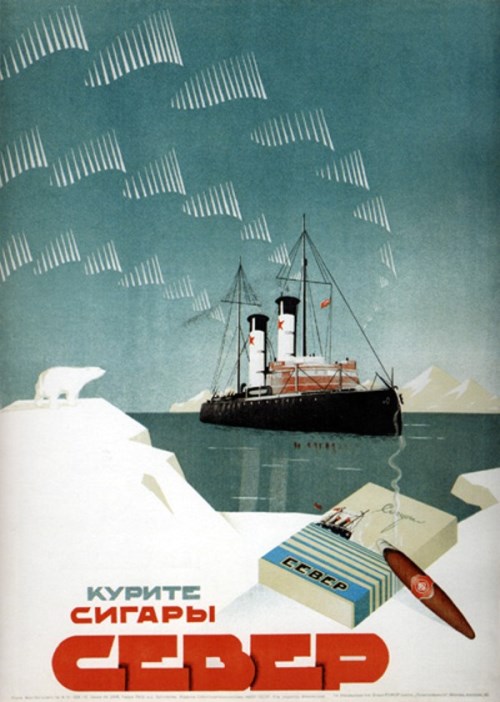 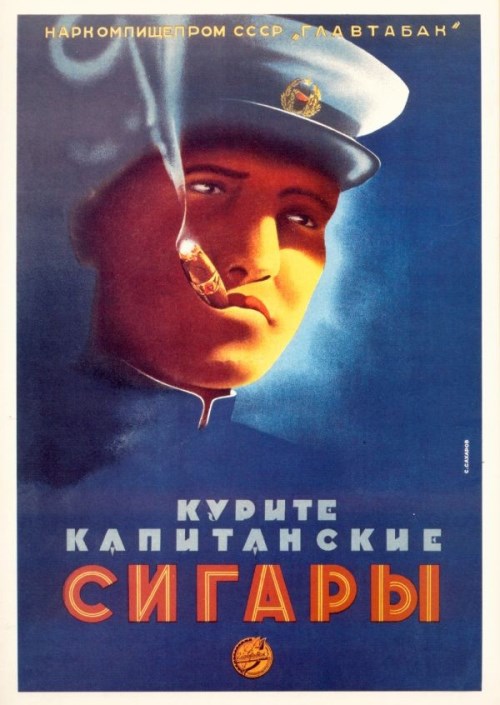 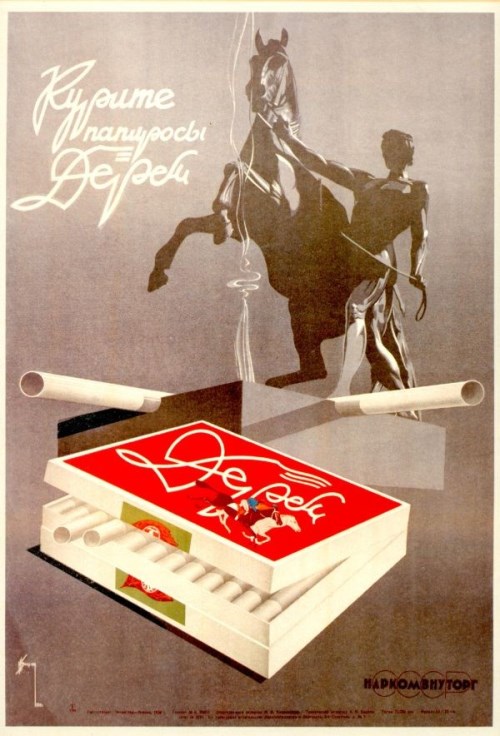 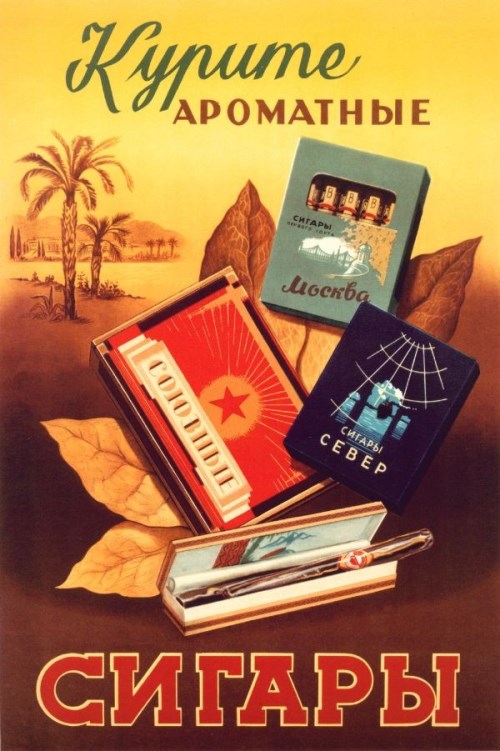 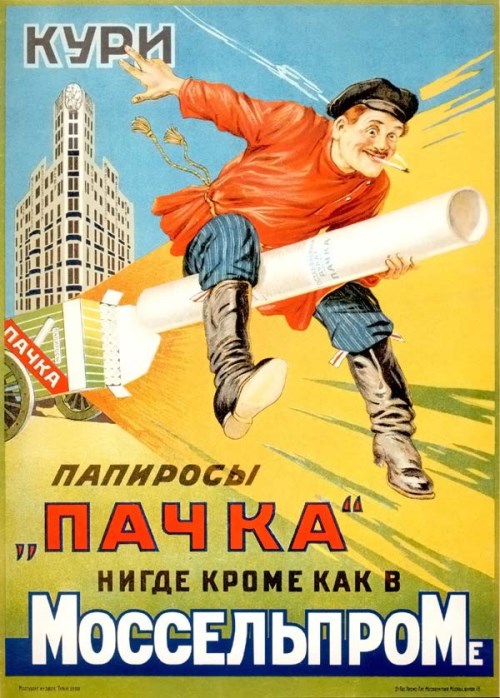 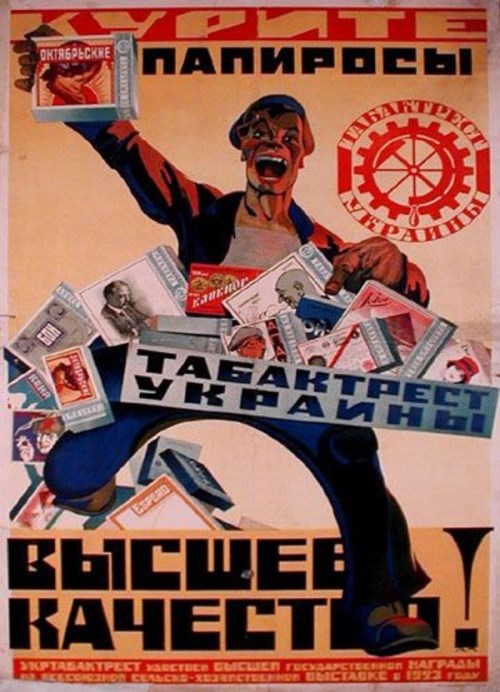 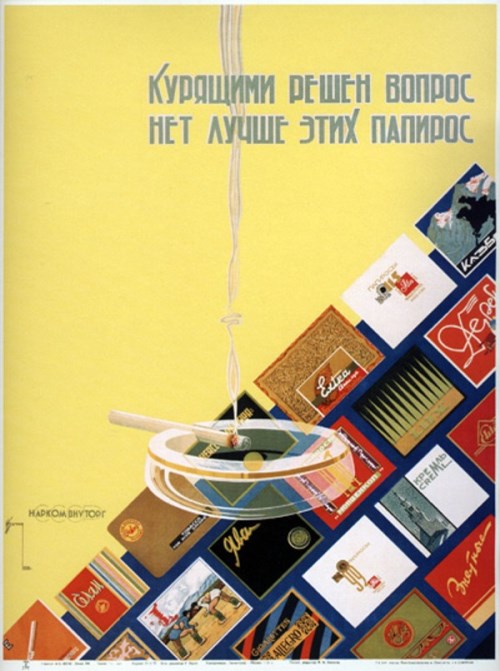 Smokers have agreed – there are no better cigarettes than these ones 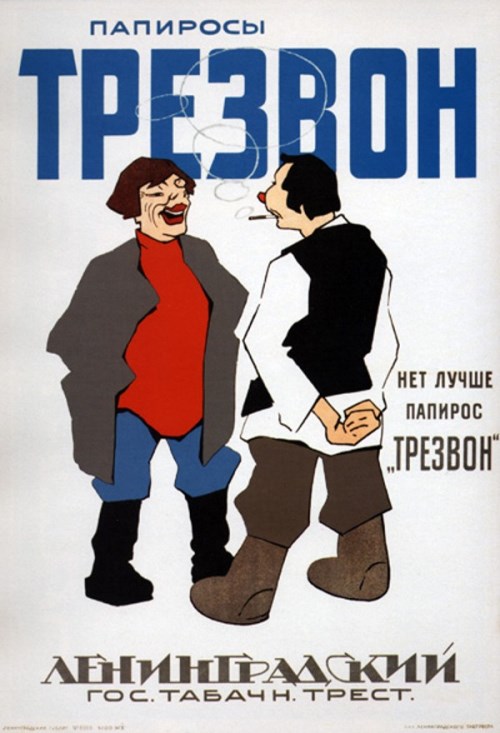 There are no cigarettes better than ‘Gossiper’ 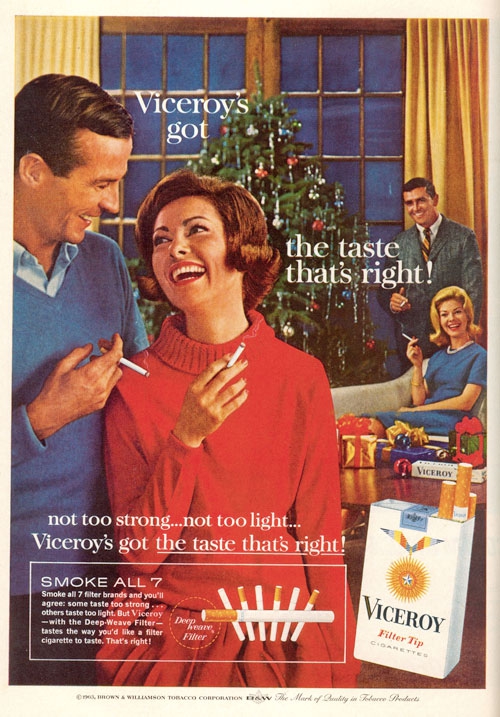 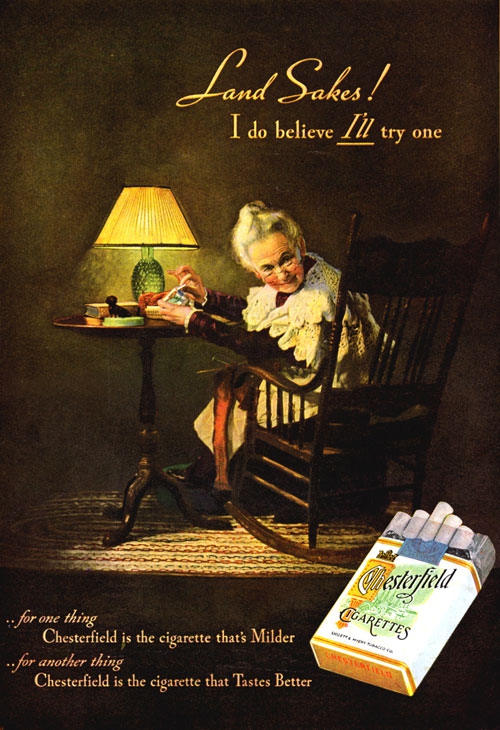 I do believe I’ll try one… Chesterfield cigarettes 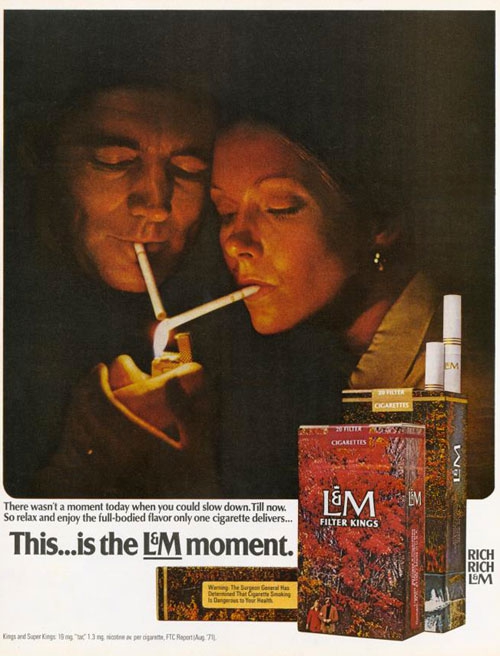 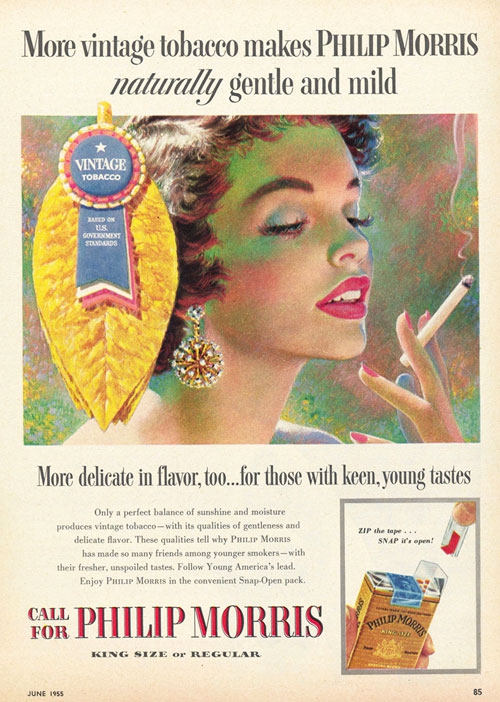 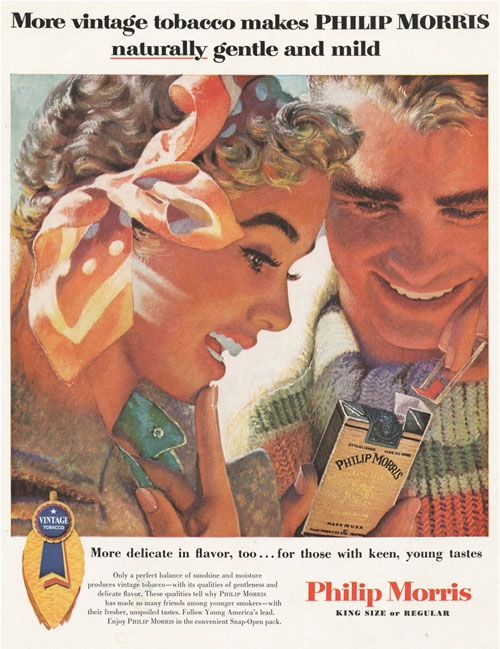 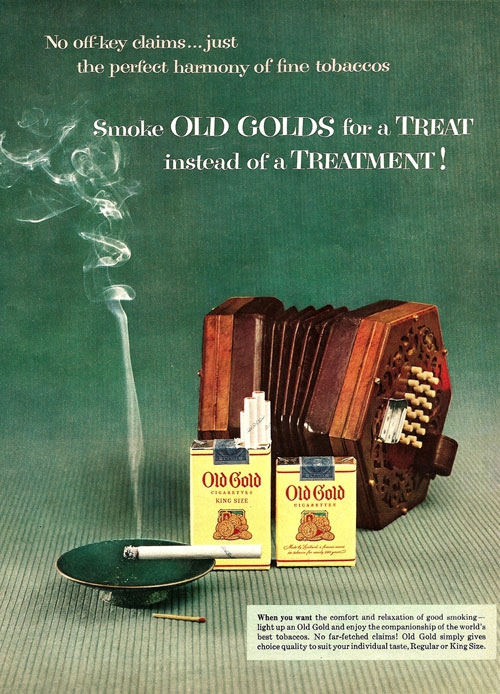 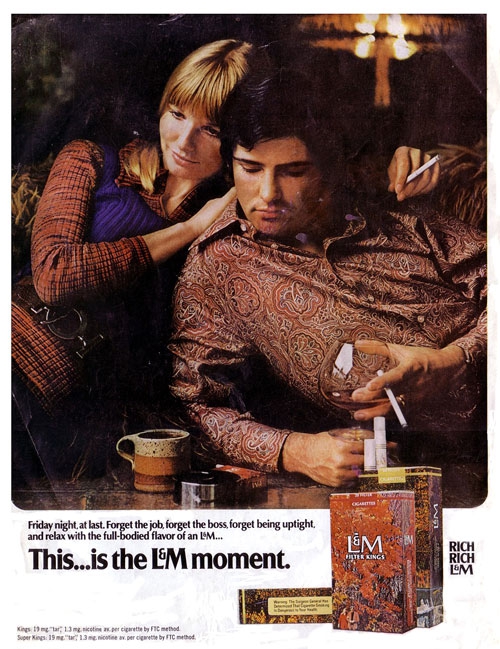 This … is L&M moment 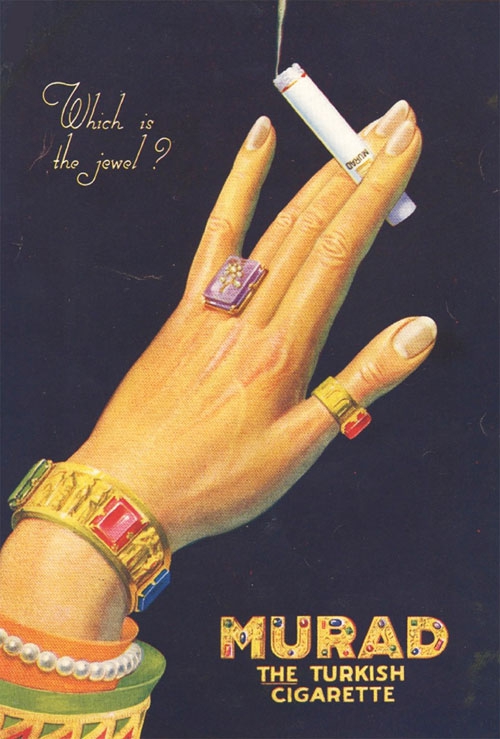 Which is the jewel? …. Murad cigarettes