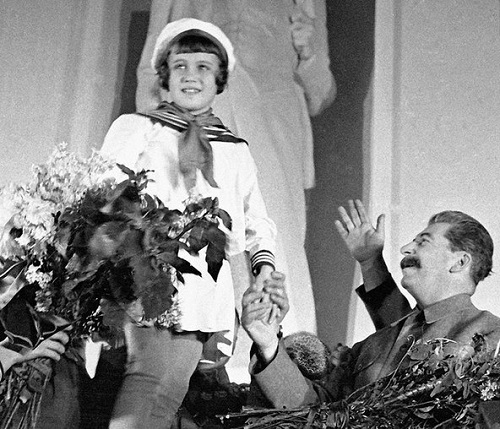 Soviet photojournalist Ivan Shagin (1904-1982) became one of the leading photojournalists of the USSR by the end of the 1930s. He was shooting war time from the first to the last day, as a front line photo correspondent of “Komsomolskaya Pravda”. His photo chronicles include genre scenes on the streets of Moscow with the announcement on the radio about the treacherous attack of Nazi Germany to the hoisting of the Victory Banner at the dome of the Reichstag. He photographed major combat operations on almost all fronts. Since 1950, Ivan Shagin worked in publishing houses “Izogiz”, “Soviet Artist”, “Art”, “Progress”, APN Novosti, and “Pravda”. He was awarded the Order of the Patriotic War of II degree, and several medals of the USSR. 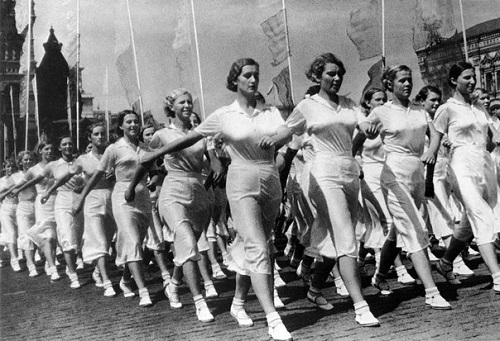 Shagin was born in Ivanovo region. He became a photographer of the newspaper “Komsomolskaya Pravda” in the 1930s. The main topics for his photography – industry, agriculture, sports, daily life, Soviet youth, and the Red Army. 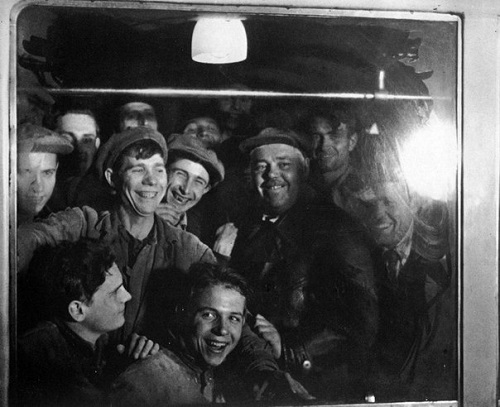 After the war he continued to work in the “Komsomolskaya Pravda”. His work has been published in the magazine “Ogonyok” and “Smena”. In 1950-60 he was one of the leading experts in the country on color photography. 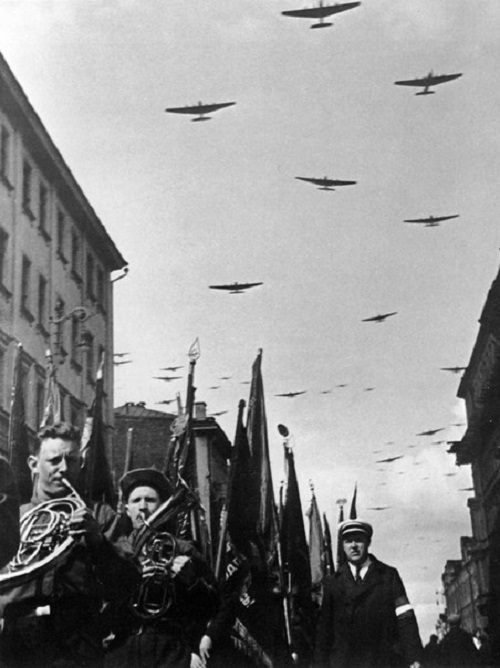 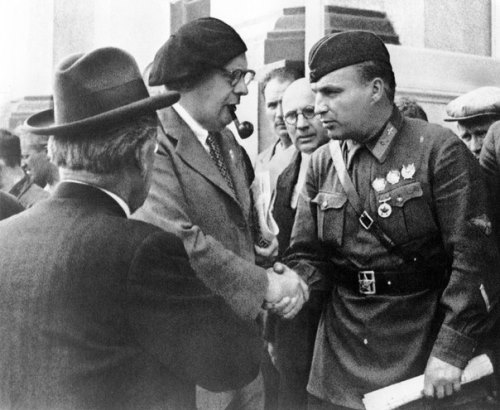 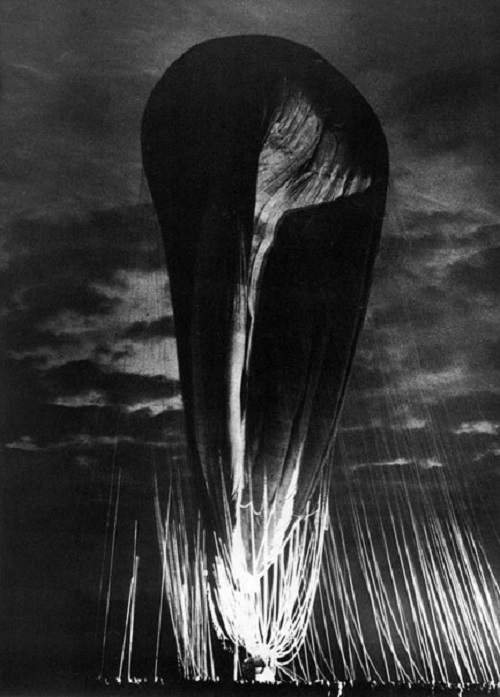 Before the flight into the stratosphere. 1933 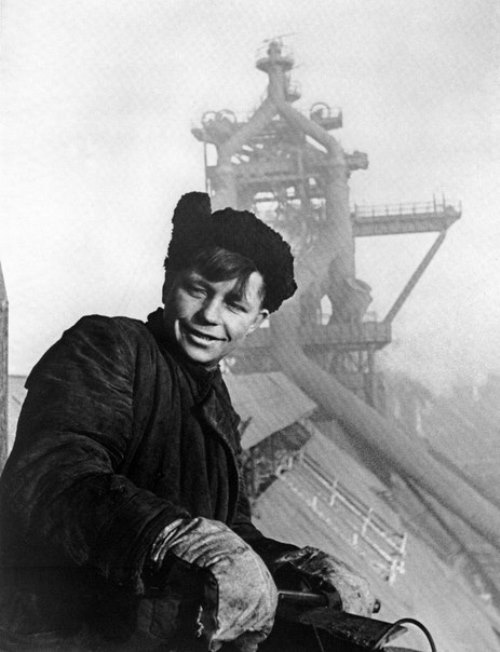 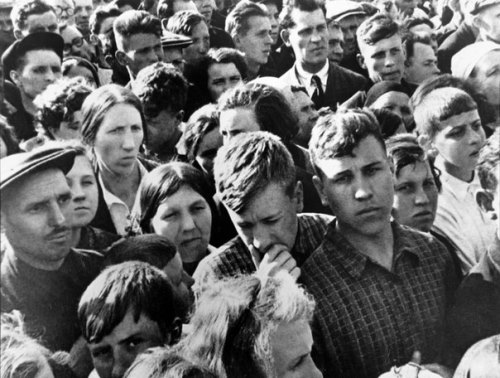 Moscow. June 22, 1941. People heard the news about the treacherous attack of Nazi Germany 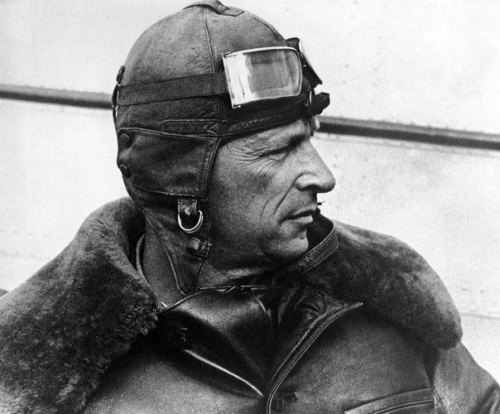 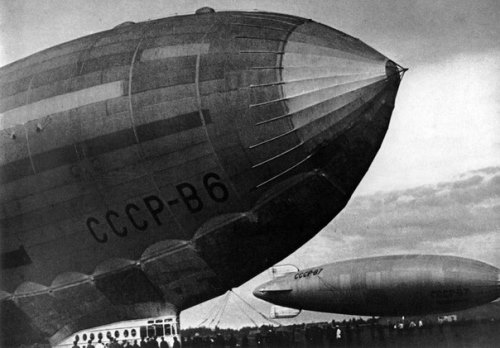 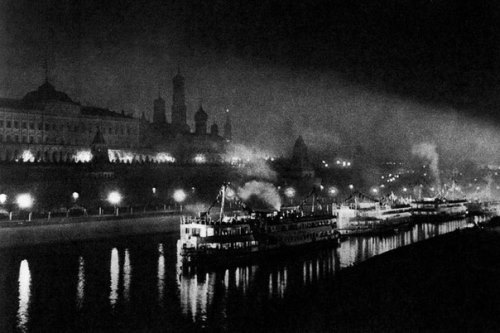 The first ships of the Volga near the Kremlin. 1937 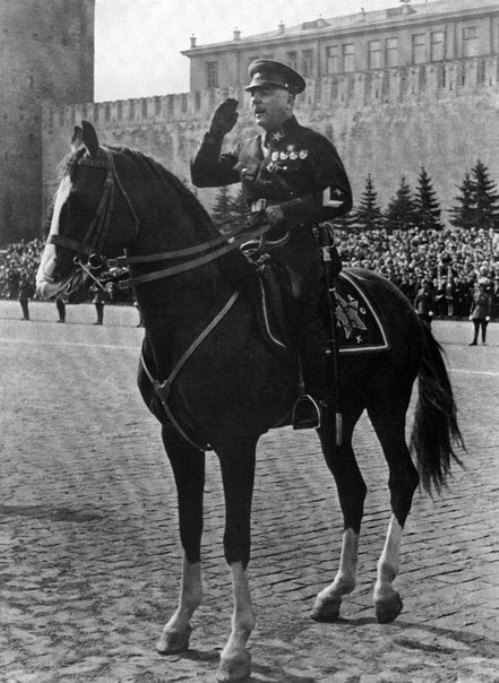 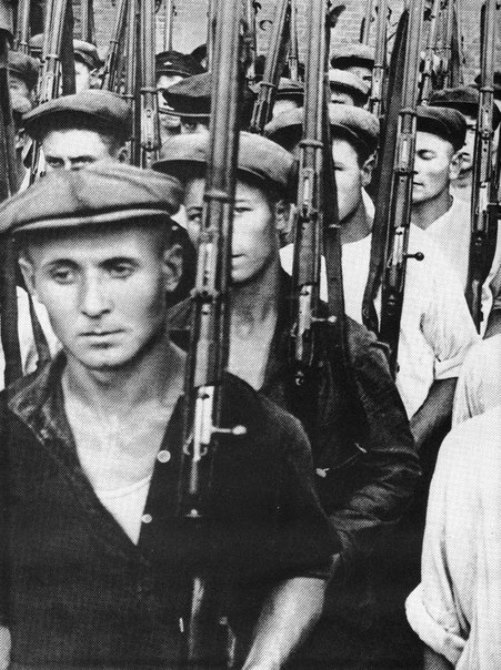 Ready to protect the motherland. Militias. 1941 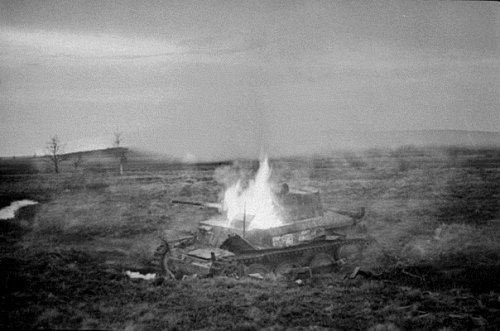 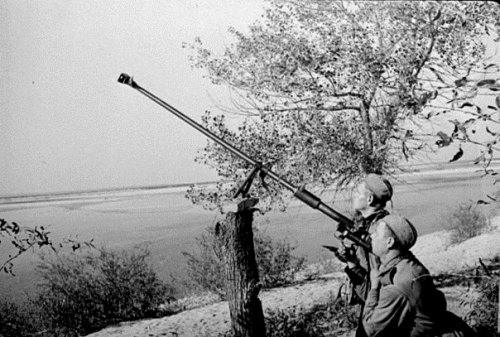 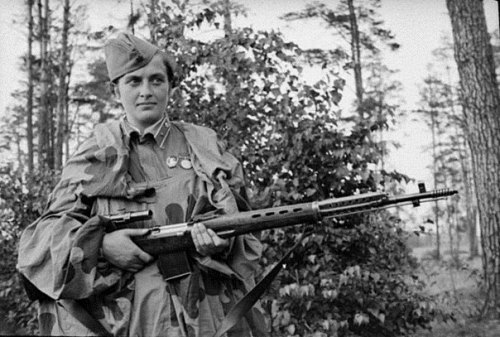 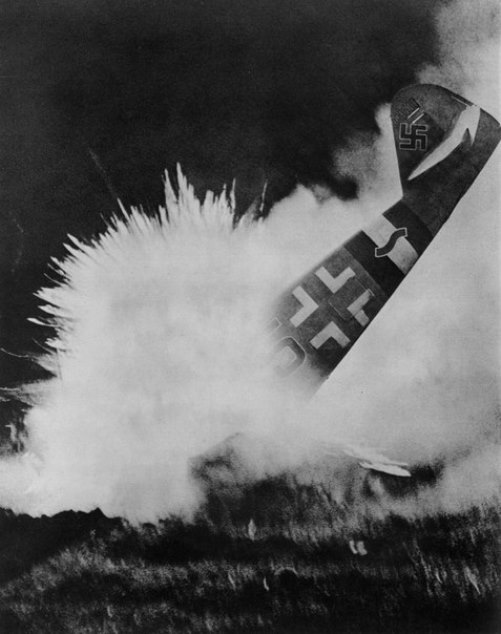 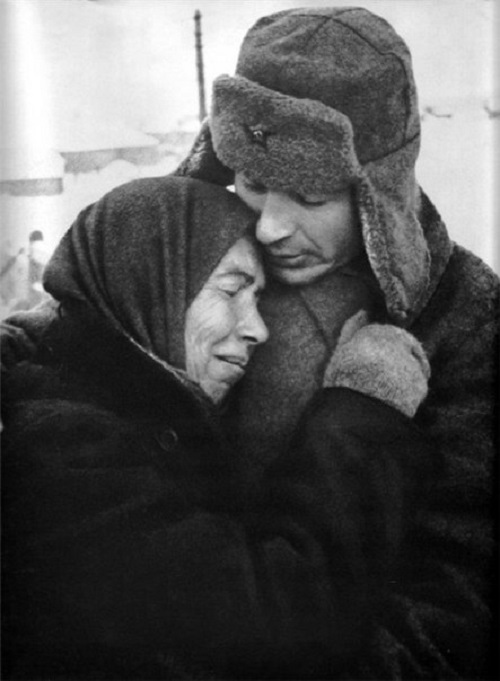 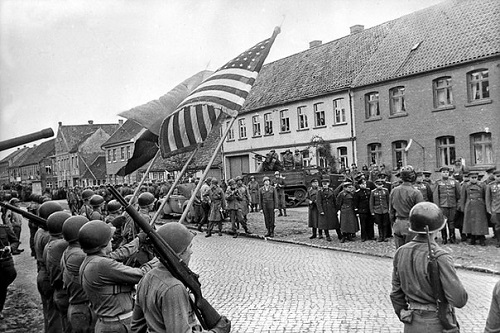 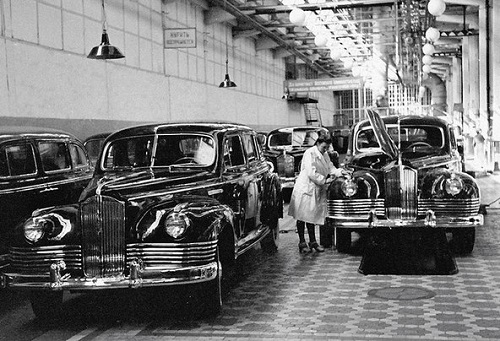 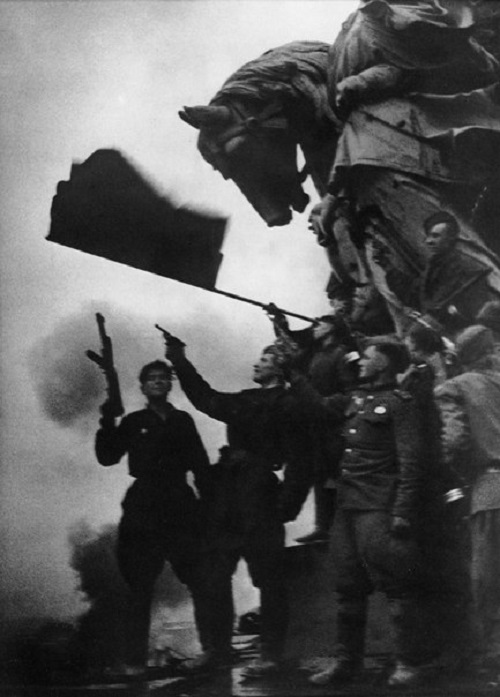 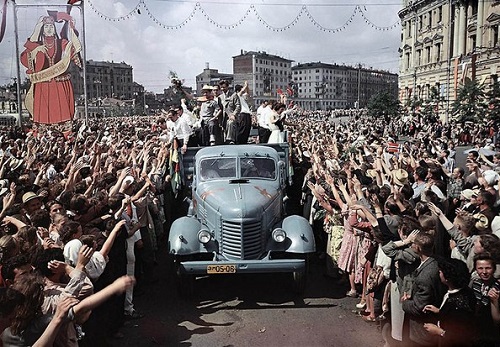