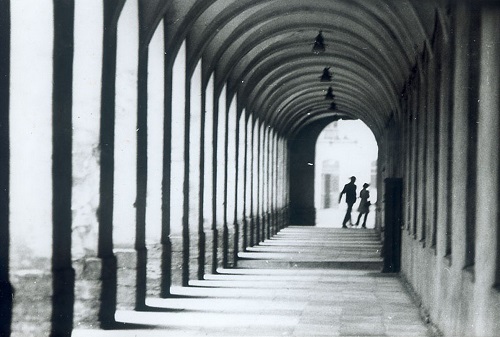 Soviet photographer Anatoly Boldin – Member of the Union of Photographers of Russia, honored worker of the Creative Union “Photo art”, an honorary member of the photo club “Novator”. Anatoly Boldin was at the forefront of the domestic club movement, Chairman of photo club “Novator” in 1970-1979 and 1981-1991, respectively. His works were published in the newspapers “Moskovskaya Pravda”, “Moskovsky Komsomolets”, «Soviet photo» magazines, photo-revue “Photography”. Anatoly Boldin – one of those who stood at the origins of the club movement of Soviet photography. Anatoly Boldin was born in July 29, 1937 in Moscow. In 1956 he entered the Moscow Higher Technical School named after Bauman (MHTS), Instrumentation Department. In 1958, in MHTS was founded Photo Club, the organizers of which were then known photographers B. Azarov and B. Telezhnikov. Anatoly Boldin became a member of the club and worked as a photojournalist in the student newspaper “Baumanets” before graduation. 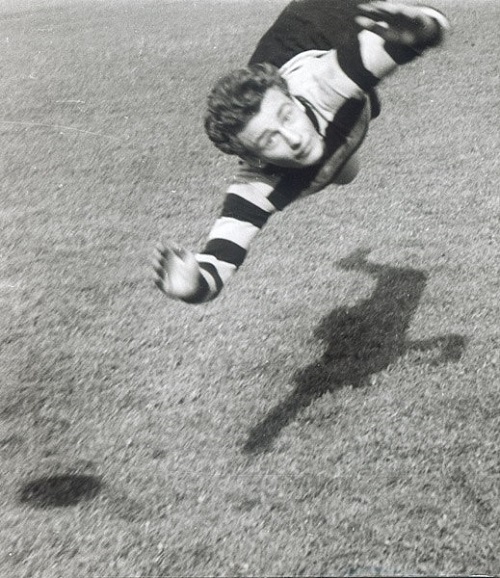 In 1962, was the first solo exhibition of Anatoly Boldin «100 Photos by A. Boldin,” in his native Moscow Higher Technical School named after Bauman. In 1964 he became a member of the Moscow photo club “Novator”. 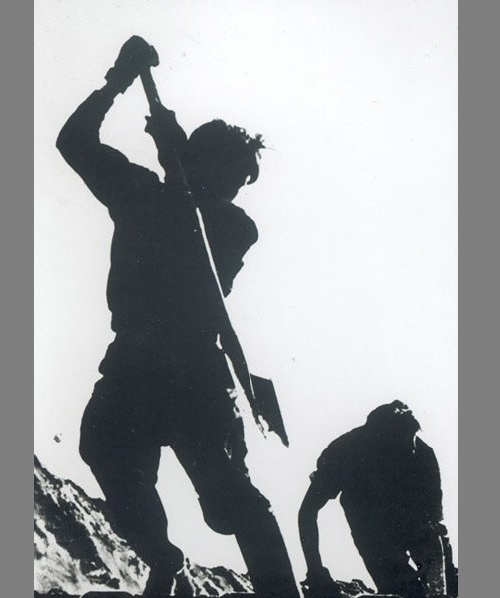 Photo club “Novator” gathered amateur photographers who in real life worked as doctors, engineers and workers, but were keen on photography. Club meetings were held weekly in the House of Culture of Builders “Novator”, which gave the name to the photo club (hence the name of the club had nothing to do with the ambitions of the photographers). The meetings of photographers aimed to share information, opinions, discuss images of each other. 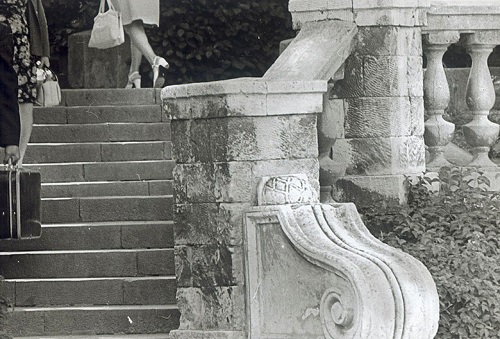 By the mid-1960s, the number of club members has exceeded 300 people. This is not surprising. Leaders of Photo club invited to the meetings the best professional photographers: section of reportage led Boris Ignatovich, the landscape section – Sergei Ivanov-Alliluev, the meetings were also visited by pictorialists Vasily Ulitin and Abram Schterenberg. 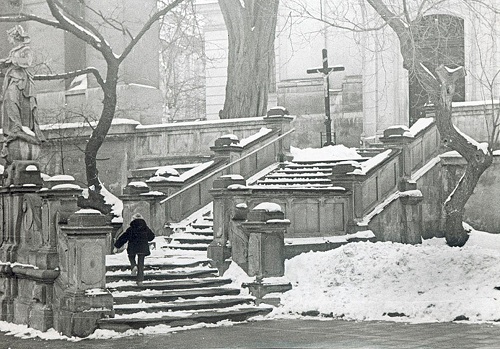 Leaders of photo club Khlebnikov and Soshalsky initially set a high standard for the artistic level of works, so that it allowed to speak about a certain artistic program and possibly in the future – the photo art school. The club was to be its “face”. And the face was formed in the 1960-70’s, when the photographs of “Novator” were exhibited in numerous exhibitions all over the USSR and the photographers often got first places in the competitions. Due to its popularity, “Novator” has become the center of photo art movement. 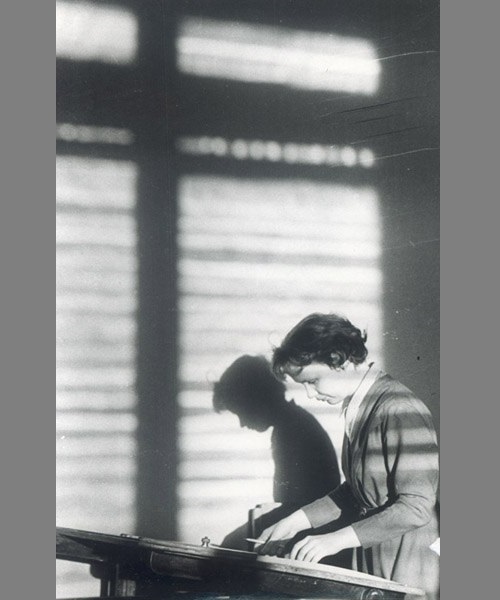 Fans of the club became photographers with artistic taste and technical mastery. Some started working as photojournalists. This layer was called “elite photo amateurs” (the term by photo-critic V.T. Stigneev). A characteristic feature of “Novator” of 1960s was a passion for reportage and genre photos. Photos of photo club leader Anatoly Boldin – a reflection of the changes in the Soviet Union style informal photos of the postwar period. 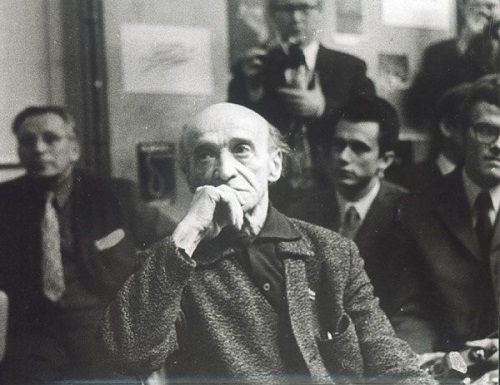 While working as an engineer of the Research Institute, he has always been known as a professional photographer. Without his pictures is difficult to understand what the photo clubs were, and what was their importance for the formation of a new photo art of 1970-80s. In 1970, Anatoly Boldin was elected Chairman of photo club “Novator”, who today devotes all his spare time to it, organizes exhibitions, works on the publication of books about famous Soviet photographers whose names are associated with the club – Alexander Khlebnikov, G. Soshalsky and others. 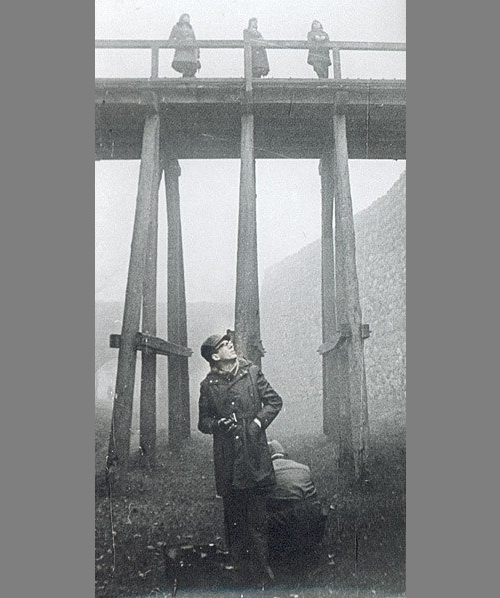 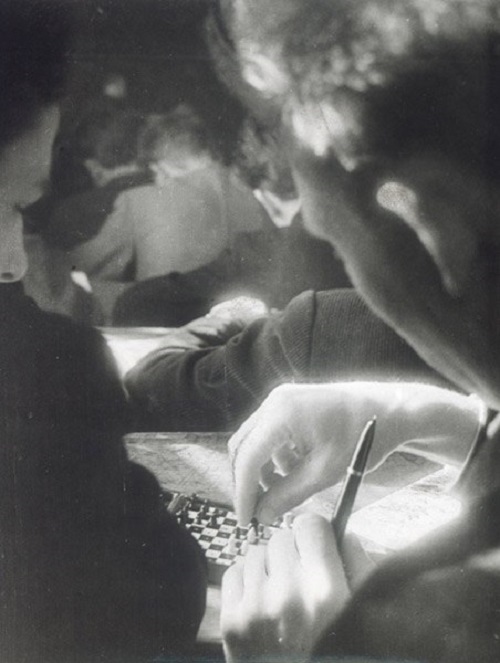 At the lecture. Moscow Higher Technical School of Bauman. 1960 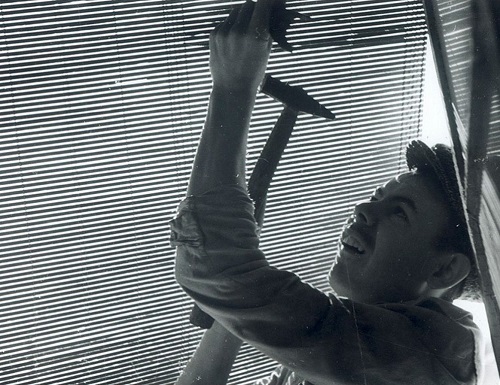 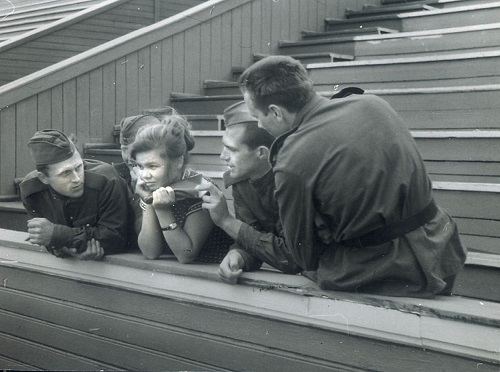 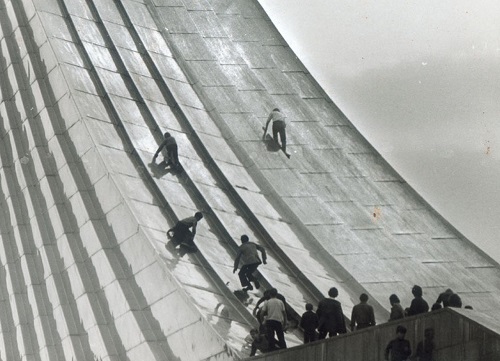 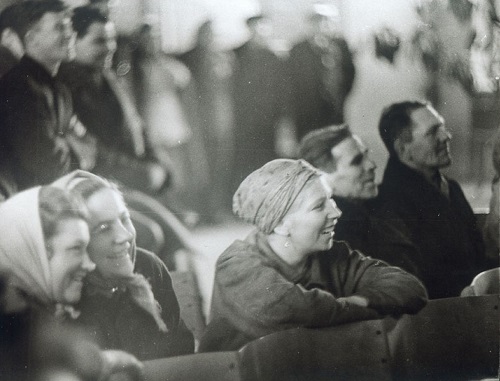 Concert at the factory ‘Hammer and sickle’. Moscow. 1962 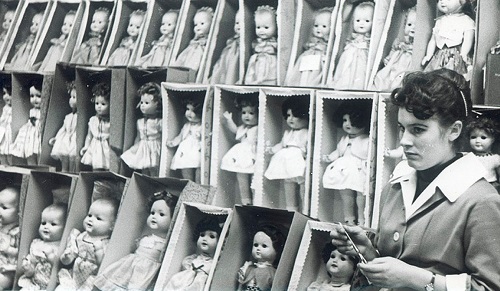 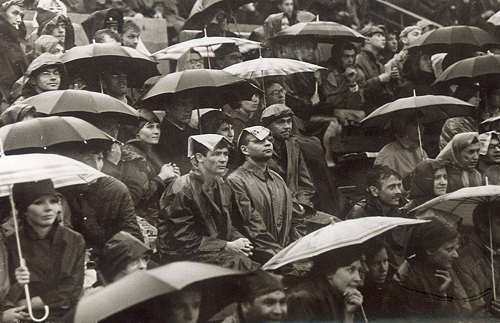 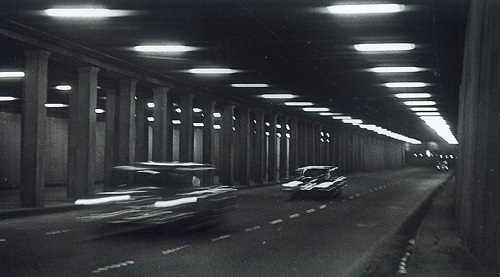 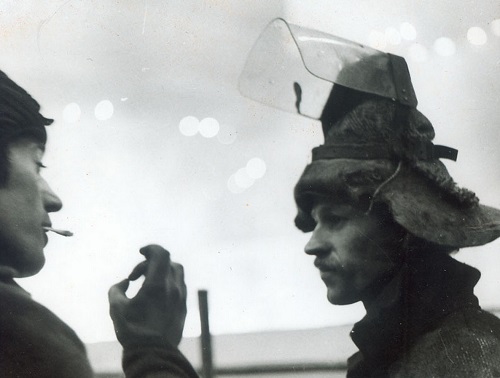 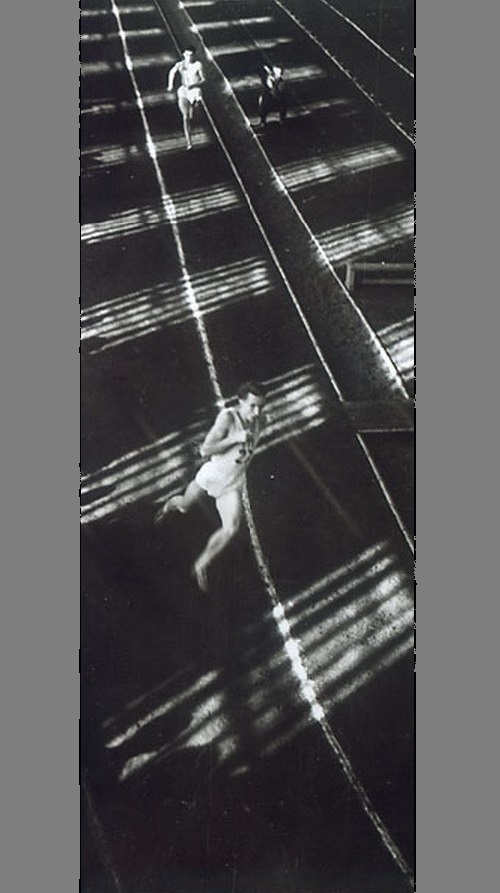 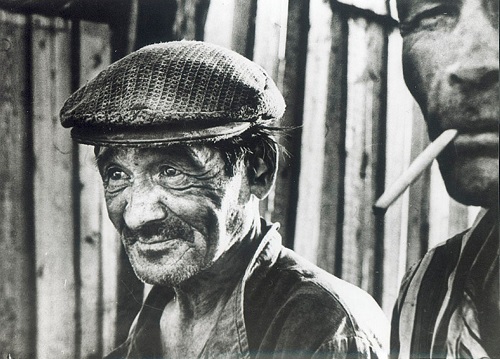 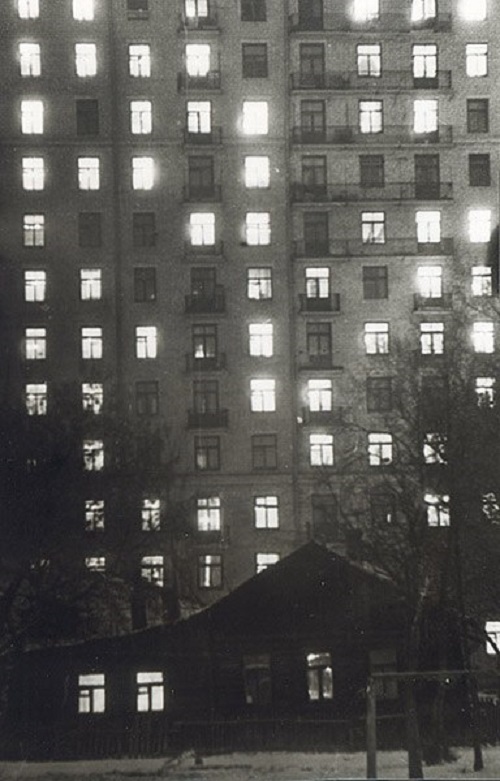 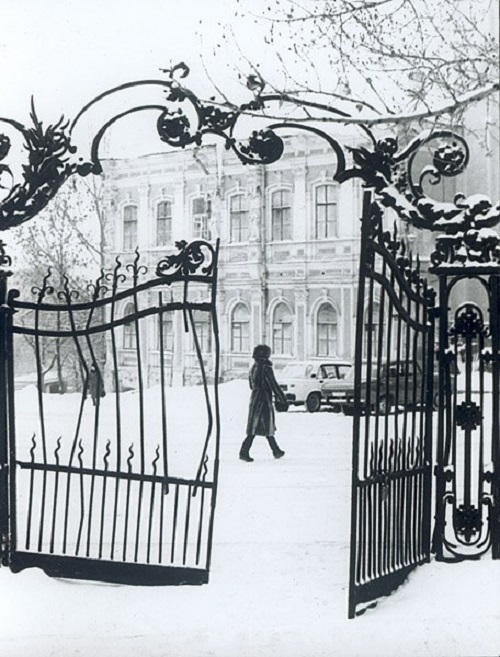 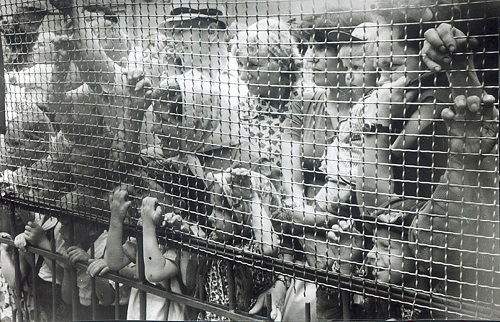