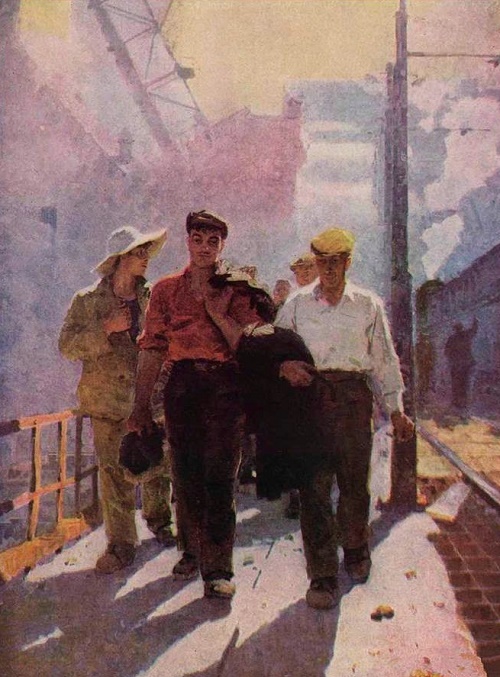 Soviet artist Mikhail Gavrilovich Belsky (1922-1994) – Member of the USSR Union of Artists (1951), Honored Artist of the Ukrainian Soviet Socialist Republic (1970), and People’s Artist of Ukraine. Since 1951, Mikhail Belsky became a regular participant of republican, national and international exhibitions of Soviet Art. He worked in the field of easel painting. The main theme in the artist’s work – the theme of peaceful labor. In 1968 he made a creative trip to the mines of Donbas, where he completed 39 paintings and graphic works. All these works are included in the exposition of his first solo exhibition, which brought the artist All-Union recognition. 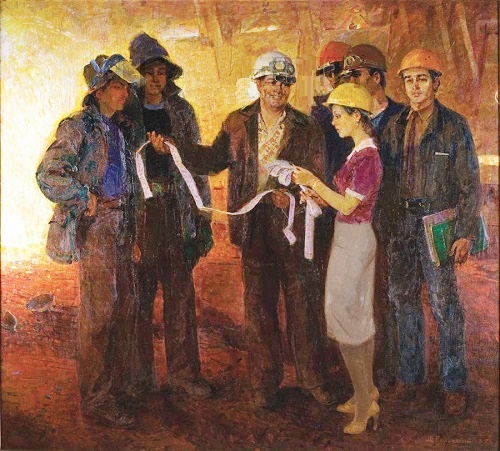 Mikhail Belsky was born November 21, 1922 in the village of Zakromskoe of Orel Oblast, Russia. In 1937 he entered the Art School in Lugansk. And in 1941, with the beginning of the Great Patriotic war, as most of his contemporaries, he volunteered to the front to defend the country. Veteran of the Great Patriotic War, he was awarded two Orders of the Great Patriotic War and medals. And only after the victory, in 1945, he was able to continue his art education. He studied in the portrait workshop of the Kiev Art Institute, from which he graduated in 1951. His teachers were K. Yeleva, I. Shtilman, V. Kostecky, and S. Grigoriev. 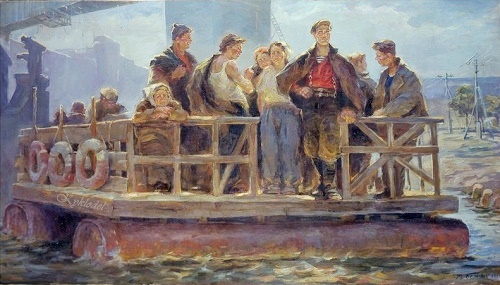 Mikhail Gavrilovich died in 1994. His works have been presented in the National Art Museum of Ukraine, in the museums, galleries and private collections in former USSR republics, and abroad. 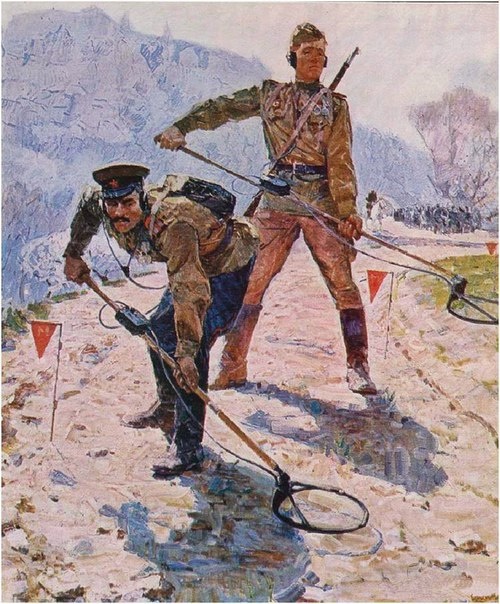 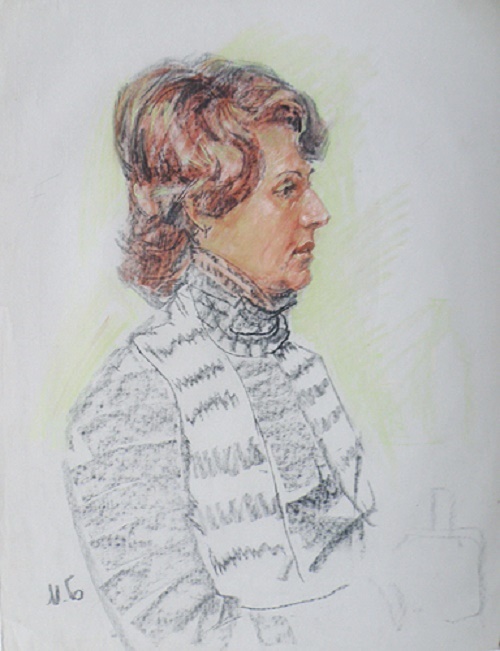 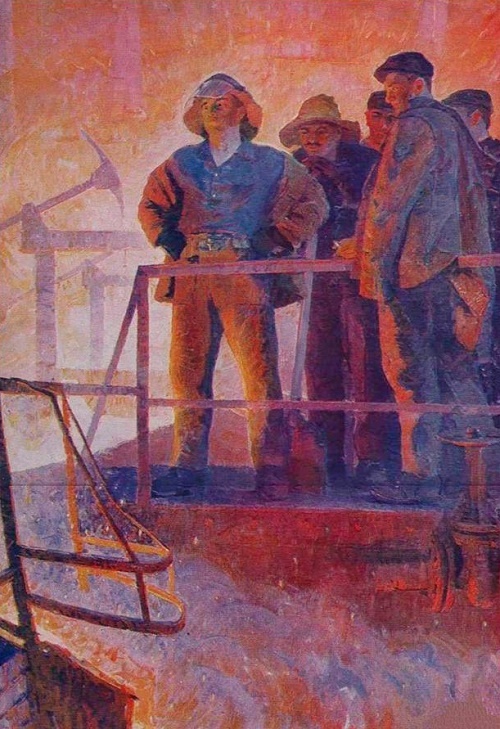 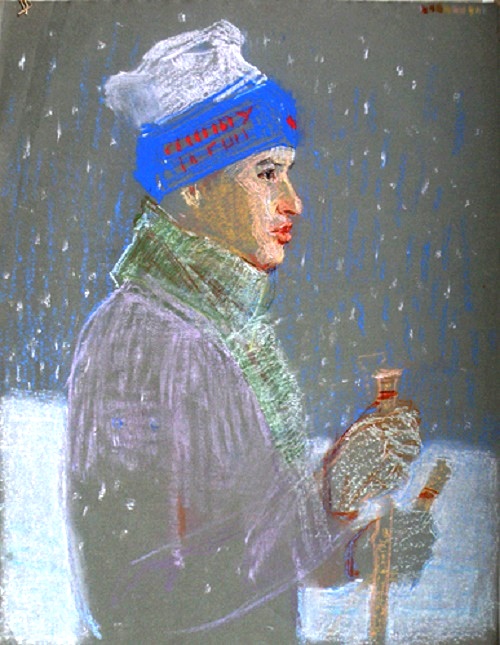 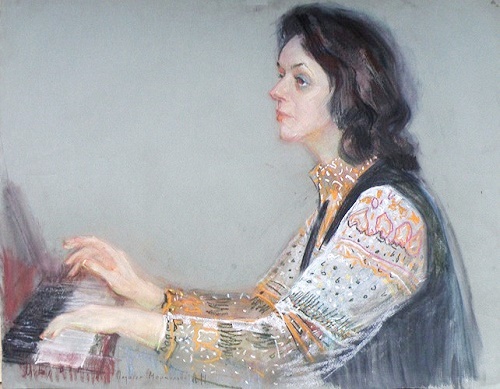 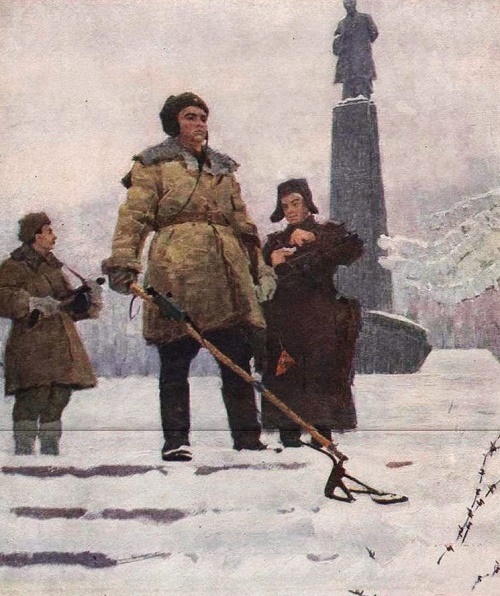 The land is free 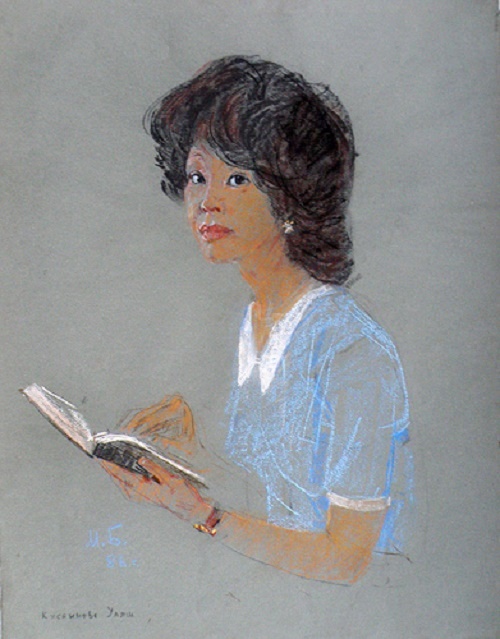