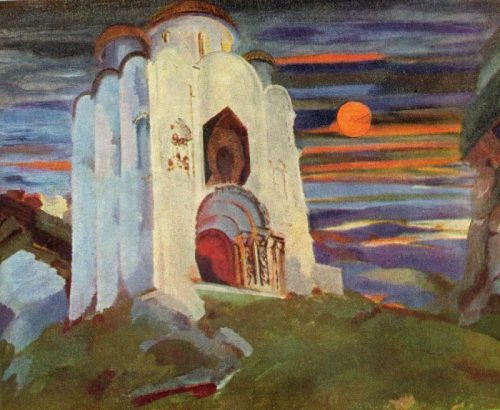 Fedor Fedorovsky was born on December 26, 1883 in the city of Chernigov, Chernigov province of the Russian Empire. 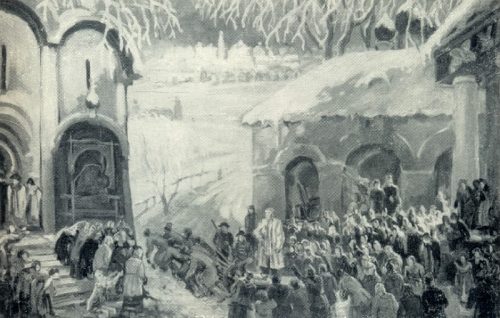 Sketch of decoration for the opera by M. Koval ‘Yemelyan Pugachev’. 1944

From 1902 to 1907, FF Fedorovsky studied at the Imperial Stroganov Central School of Industrial Art. In subsequent years, Fedorovsky himself taught at the “Stroganovka”.

After the October Revolution, Fedor Fedorovsky lived and worked in Moscow. 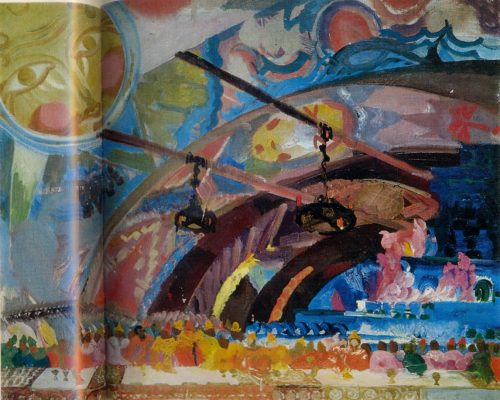 Sketch of scenery for the opera by Rimsky-Korsakov’s ‘Sadko’. The Bolshoi Theatre. The USSR. Moscow. 1935 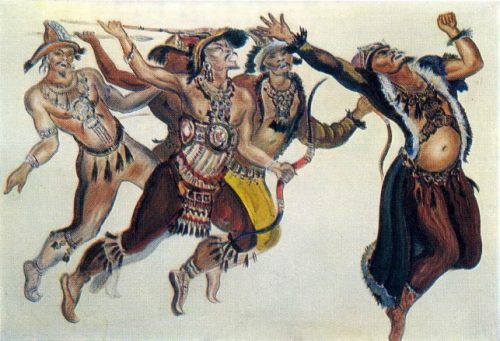