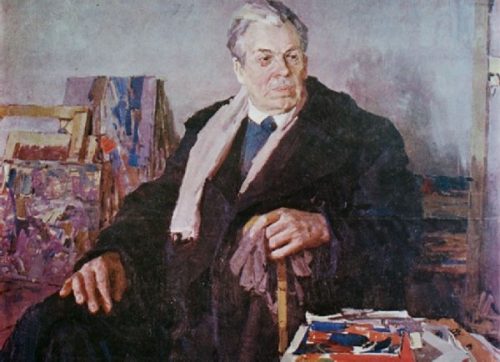 Alexey Alekseevich Shovkunenko artist, teacher, professor, People’s Artist of the USSR, full member of the Academy of Arts of the USSR. 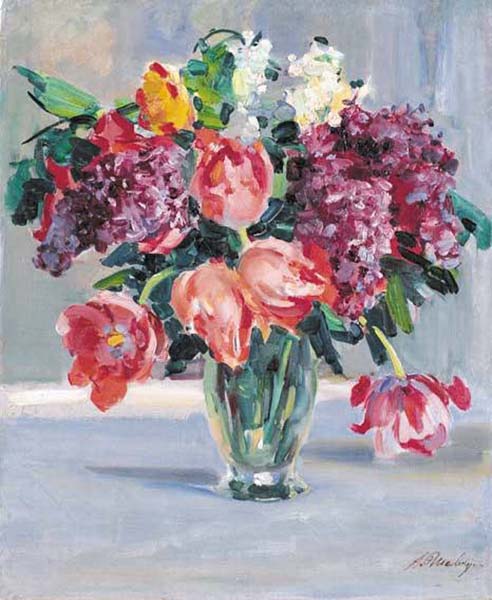 Born March 21, 1884 in Kherson in the family of a painter. In 1899, after graduating from the public school, he entered the local icon-painting workshop, where he studied for a year.

Since 1911, Aleksey Shovkunenko took part in the Spring Exhibitions of the Academy of Arts (in 1912 and 1914 he was awarded prizes). After the October Revolution, Aleksey Shovkunenko returned to his native Kherson, where in 1920-1921. taught drawing at the Proletarian art studio. 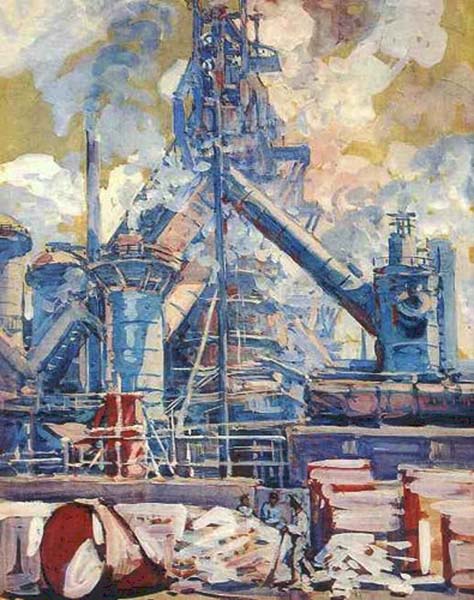 In 1922 the artist moved to Odessa. In 1924 he became a member of the Art Society. K.K. Kostandi. In 1925-1927. A. Shovkunenko took part in the I, II and III Autumn exhibitions of the Society, for the landscapes and portraits presented he was highly appreciated by colleagues and critics.

In 1926, Aleksey Alekseevich was invited to the position of a teacher of painting and drawing at the Faculty of Architecture of the Odessa Polytechnic of Fine Arts (since 1930 associate professor of OKHI, from 1934 professor of OKHI; students G. Zeitlin, S. Dumenko, L. Zhey-Zharenko and etc.).

In 1930-1932. Aleksey Shovkunenko worked on the Dneprostroy cycle of watercolors, in which he turned to the industrial landscape, a genre that was actual for Soviet art. Today these works are perceived as signs of the era, exactly corresponding to the pathos and heroism of those years. These are not only works of art, but also documents of history. For a series of watercolors “Dneprostroy” the author was awarded a gold medal at the International Exhibition “Art and Technology in Modern Life” (1937, Paris), as well as a silver medal at the World Exhibition “EXPO-58” (1958, Brussels). Twenty-two works from this series were reproduced in postcards.

A.A. Shovkunenko went down in the history of Soviet art not only as a master of industrial landscape, but also as an artist of multifaceted talent. His talent was clearly manifested in the portrait genre. In the 1910-1920s. he created a number of wonderful images. These works are marked by decorativeness, a touch of refined aesthetics the influence of the world of art, in particular A.Ya. Golovin. 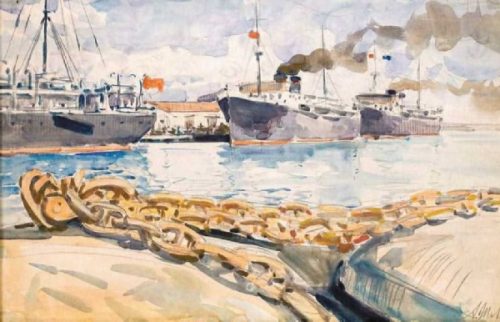 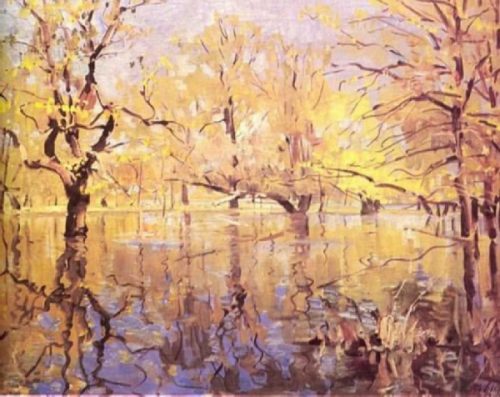 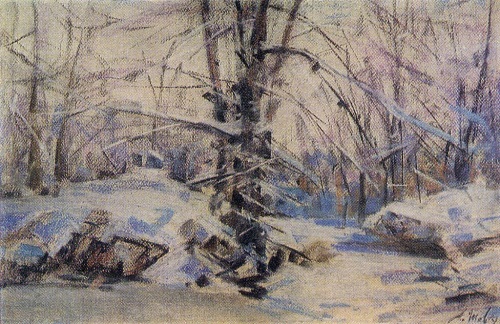 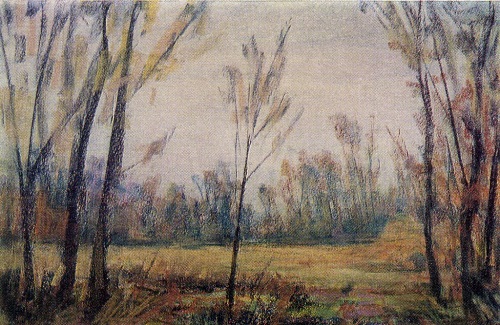 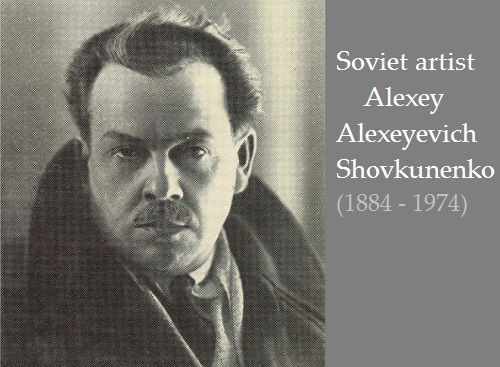 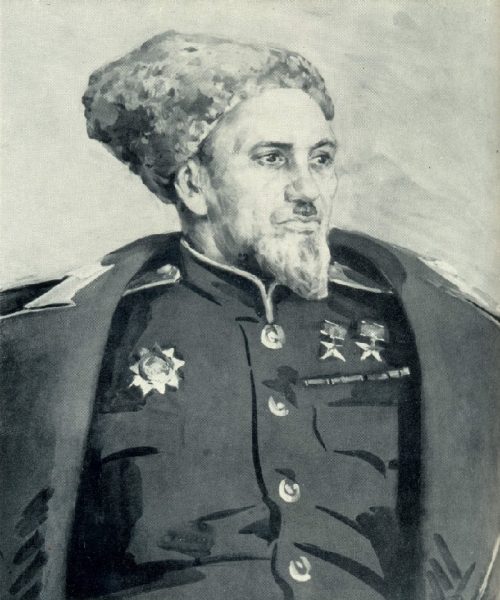 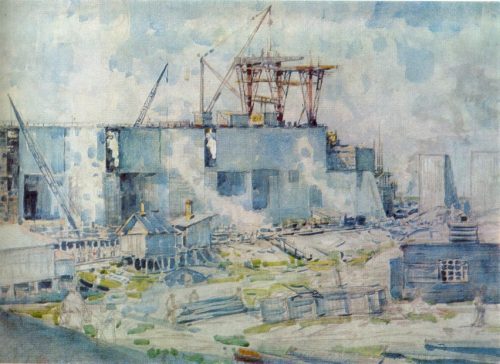 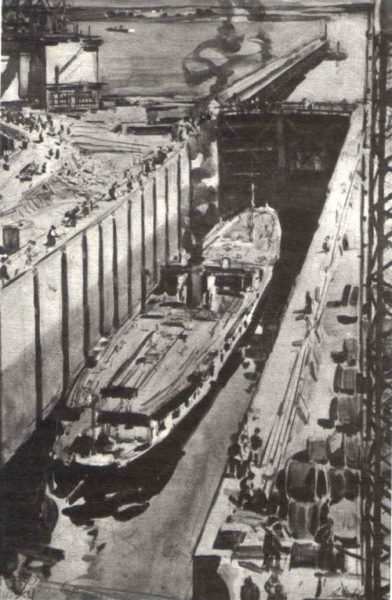 A. Shovkunenko. The ship passes the gateway. From ‘Dnenrostroy’ series. Watercolor. 1933