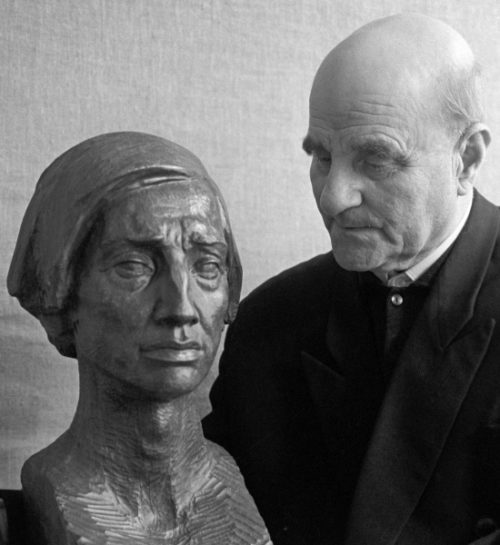 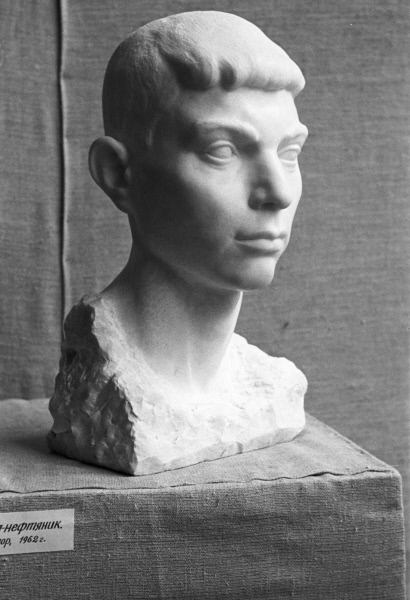 Other significant works of his among the monumental sculpture were: 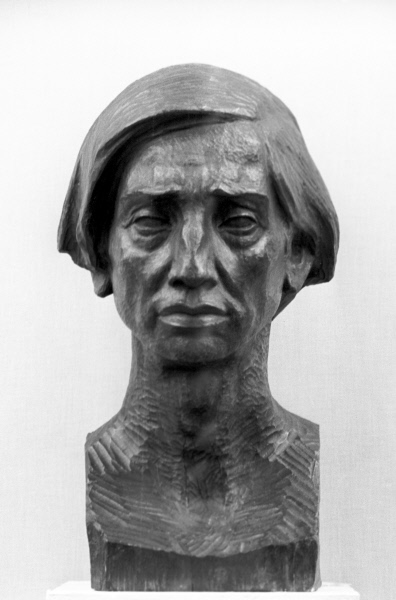 Among the students are famous sculptors of Azerbaijan, including Mirali Mirkasimov.

Pinhos Sabsay died on July 25, 1980 in Baku. Buried in the Alley of Honorary Burial. 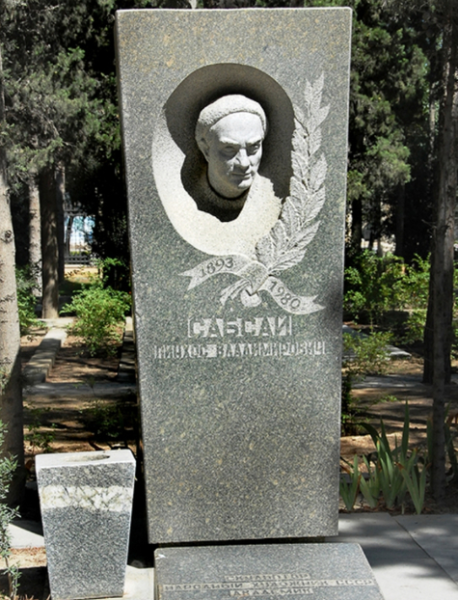 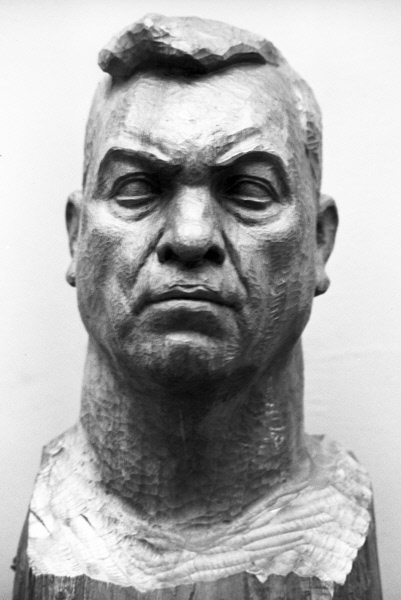 Portrait of a drilling foreman, oilman A. G. Babaev. 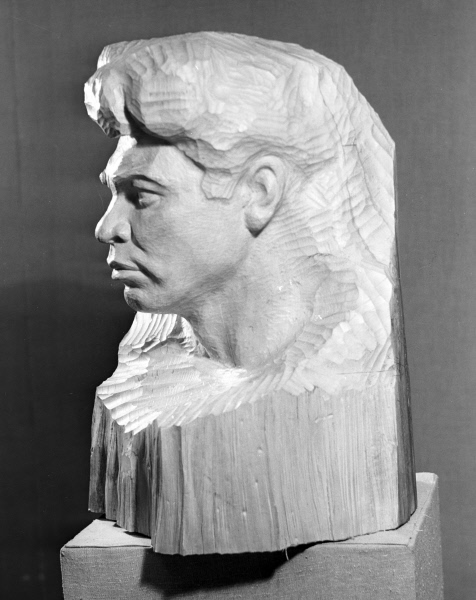 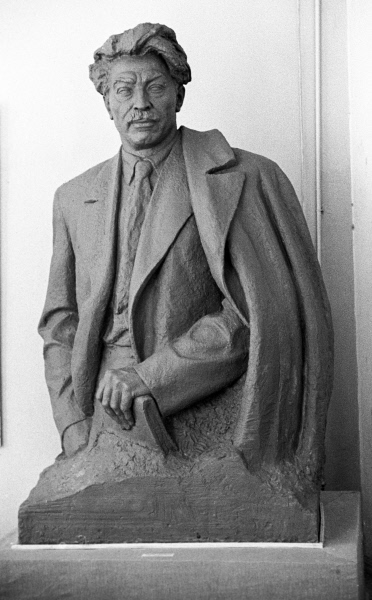 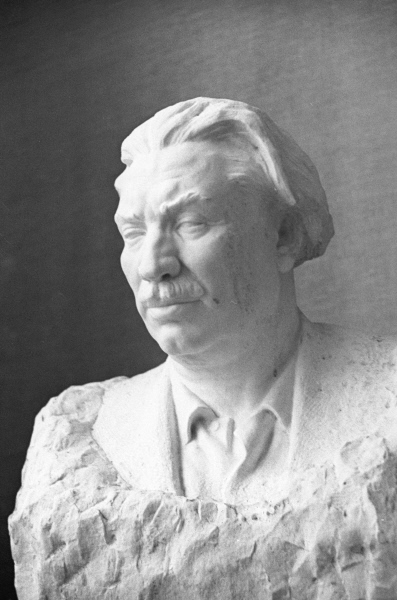 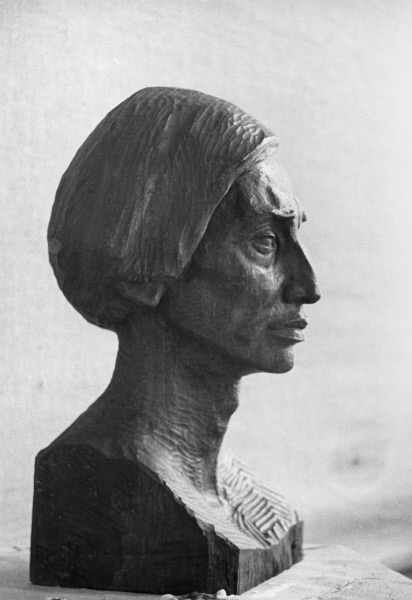