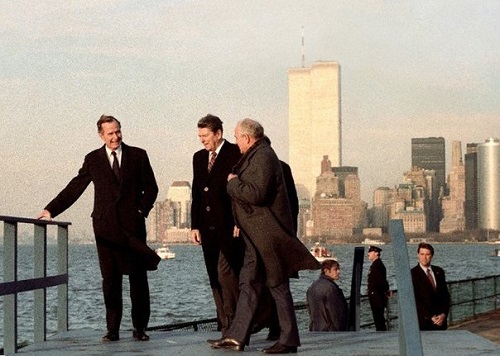 Soviet photographer Yuri Abramochkin was born in 1936 in Moscow. Yuri Abramochkin entered the inner circle of reporters, allowed to shoot the first persons of the state, and his work – interesting evidence so different in content periods of the country’s life. The heroes of his works – the political leaders of our time from the second half of the 20th century to the present day: general secretaries Nikita Khrushchev, Leonid Brezhnev, President Mikhail Gorbachev, Boris Yeltsin, Vladimir Putin, the leaders of other countries – Fidel Castro, Margaret Thatcher, Queen Elizabeth II, Yasser Arafat, Yuri Luzhkov, five American presidents from Richard Nixon to George Bush Sr., famous figures of science and art. A talented artist, he is equally fine in photographing landscapes and ordinary people, moments of their life in a kaleidoscope of ever-changing events of the epoch.
END_OF_DOCUMENT_TOKEN_TO_BE_REPLACED 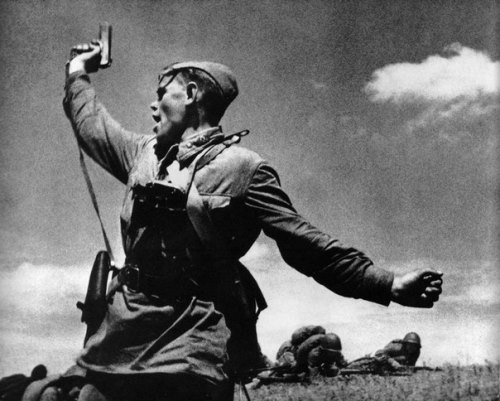 Max Vladimirovich Alpert (18 March 1899 Simferopol, Russian Empire – November 30, 1980, Moscow) – Soviet photographer and photo reporter. One of the founders of the Soviet serial photography. Honored Worker of Culture of the RSFSR (1966). Together with his brother, Mikhail Alperin, he studied photography in Odessa (1914). After the Civil War, he worked as a photojournalist in the “Workers Newspaper” in Moscow. In 1920s he became a member of the association of photo reporters at the Moscow printing house. In the 1930s, he worked in the illustrated magazine “USSR in Construction”, prepared about 50 photo-essays. The most important works of this period are made on the construction of the plant in Magnitogorsk (MMK), the Turksib, the Great Fergana Canal. He captured the fascinating history page of human labor, developed a monumental image of our era.
END_OF_DOCUMENT_TOKEN_TO_BE_REPLACED 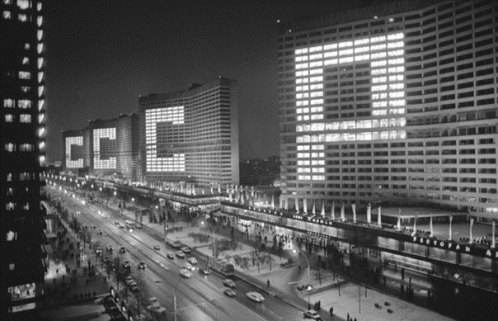 Soviet photographer Viktor Akhlomov was born March 15, 1938 in Moscow. He is one of the most famous photographers of the USSR and Russia. During his professional lifetime Viktor has captured many celebrities and world-historical scale personalities, such as Yuri Gagarin, Ernesto Che Guevara, and Anna Akhmatova. Viktor Akhlomov is an honored Worker of Culture of Russia. In addition, he is the winner of the Russian Journalists’ Union, many All-Union, Russian and international exhibitions and competitions. Besides, he is the four-time winner of the prestigious competition «World Press Photo», winner of the “Golden Eye” – the highest award of Russian photojournalism, Honorary Member of the Union of Photographers of Russia. Akhlomov started working as a photographer for the newspaper “Izvestia” March 5, 1960. To this day, and it is the only entry in his employment record.
END_OF_DOCUMENT_TOKEN_TO_BE_REPLACED 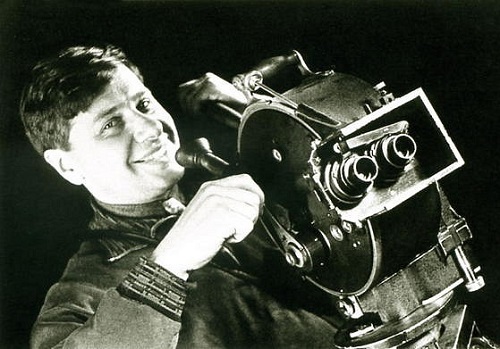 Boris Ignatovich Soviet Union Photographs of 1926-1939. In 1908-1917 Soviet photo artist Boris Ignatovich (1899 – 1979) studied at the gymnasium of Lodz, and later – in Lugansk. Unfortunately, he was expelled for the publication of the handwritten magazine “Shantrapa”, as well as for participation in the revolutionary riots. He worked as a journalist since 1918, then led the newspaper “Miner” in 1921 in Moscow. In 1922-1925, in Leningrad (now St. Petersburg), he became interested in photography. After returning to Moscow (1926), Boris became one of the leaders of photo reporters of the Association at the Press House. In 1927 became editor and photographer of the newspaper “Bednota” (The poor), worked in magazines “Narpit”, “Spotlight”, “Ogonyok”, “Soviet Photo” and “USSR in Construction”. Ignatovich has created portraits of figures of Soviet culture and art – Korney Chukovsky, Mikhail Zoshchenko, Boris Pasternak, and others. Boris Ignatovich was awarded medals of the USSR.
END_OF_DOCUMENT_TOKEN_TO_BE_REPLACED