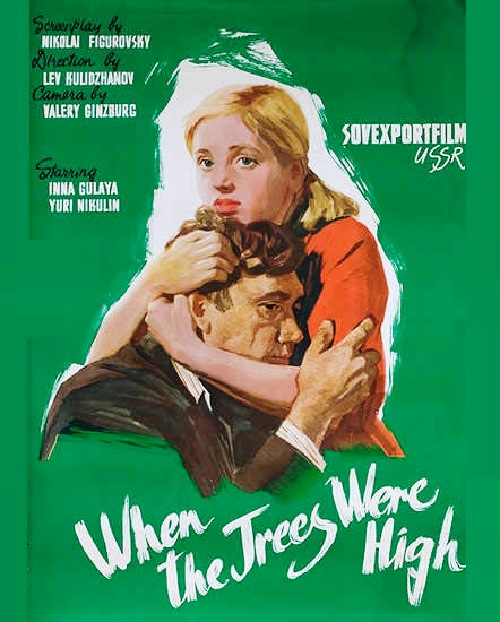 Our old Soviet films have always been some kind of simplicity and ease (probably the best example of this is “I Walk Around Moscow” simple story eventually grew into a masterpiece of cinema), but, nevertheless, they always have something native, some piece of the soul, something one can’t find in foreign films. “When the Trees Were Tall” belongs to such films. And what does the title “When the Trees Were Tall” mean? The main character is recalling her childhood, saying that she remembers that the trees were tall. If the movie is about forgiveness, of redemption of sins, then, perhaps, the time when the trees were big, is the altar of purity and holiness, because little children are pure and innocent … 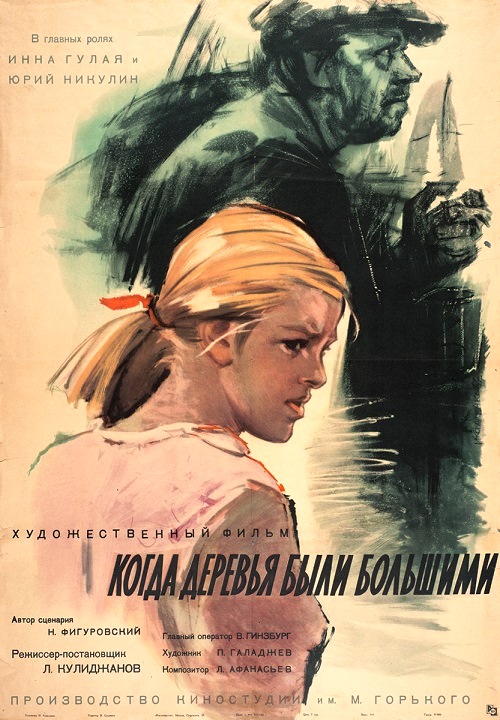 The film was shot in a typical Soviet style of peace and a simplicity. But now, after so many years, it warms the soul, and gives some amount of optimism. And in the film “When the trees were big” the great Soviet actor Nikulin played his best role. 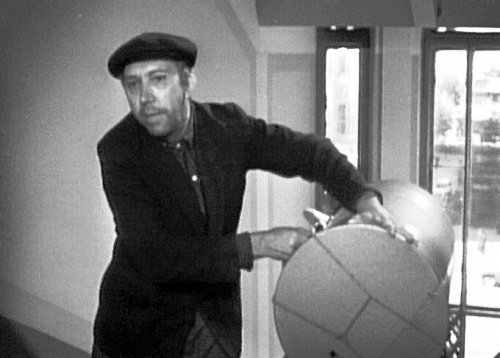 Lost his wife during the war, Kuzma Iordanov started drinking and completely dropped. But one day, accidentally learned about a girl who lost her parents in the war, Kuzma decided to become her father. Having left Moscow, he went to meet his future daughter … 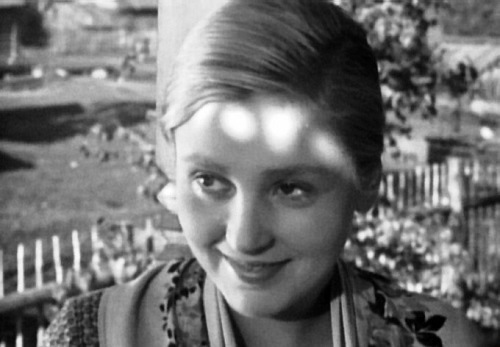 The film raises serious ethical problems of human communication with a person, even indirectly, can say with his family. The man degrades and degenerates morally, but gradually his conscience wakes up, largely due to the fact that he sees how Natasha loves him. Natasha indeed thinks this is her father and so truly believes so, that Kuzma decides to become a different person and stay on the right track. Personal drama about the agony of constant remorse, and as a result of forgiveness. Masterpiece became last scene, like a hymn to the fact that for all the sins, whatever they would be if the people repented, should be forgiven.

This film happened to be one of the first for Yuri Nikulin. This was also one of the most significant role for Inna Gulaya’s career, female lead role performer in this film. It was also Lydmila Chursina’s debut film. 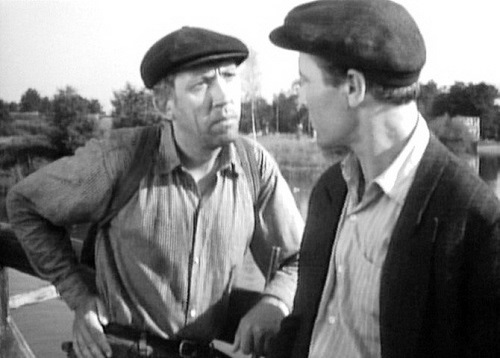 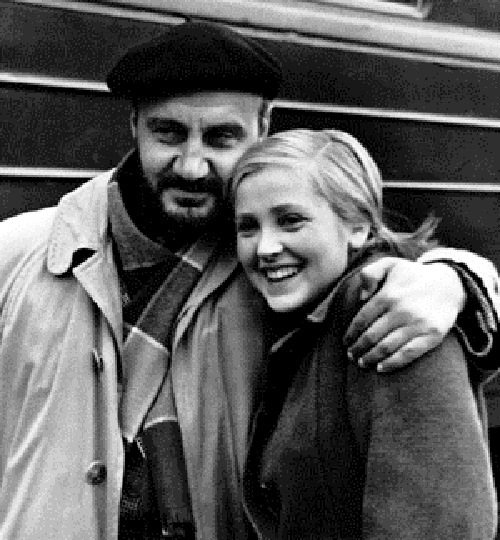 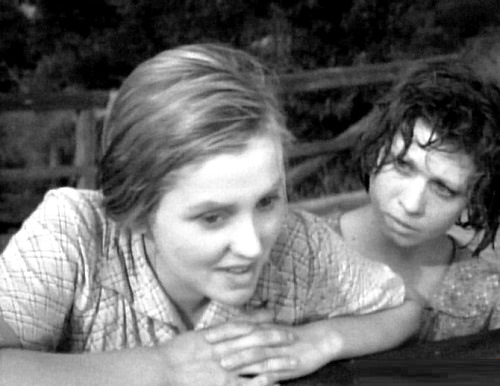 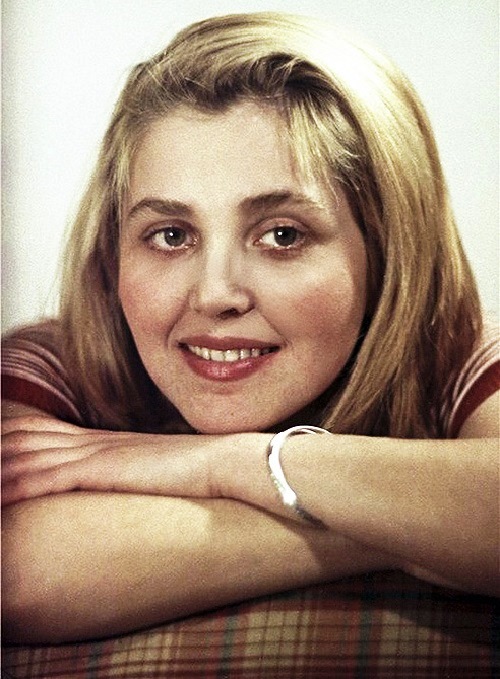 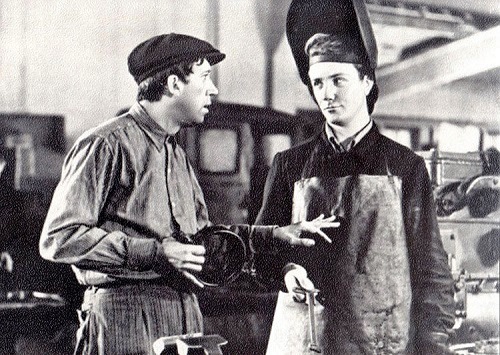 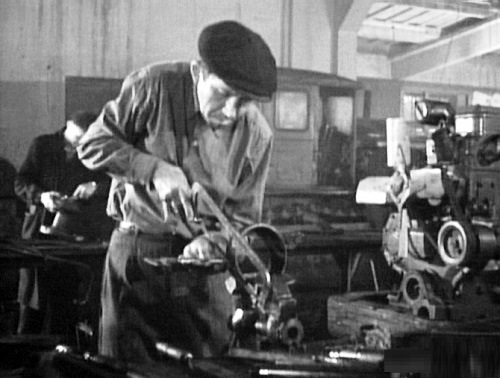 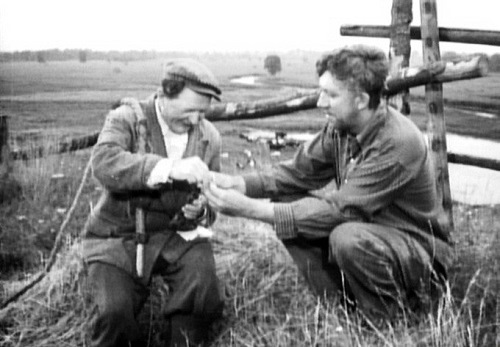 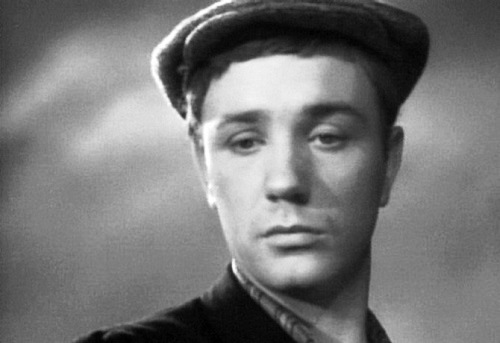 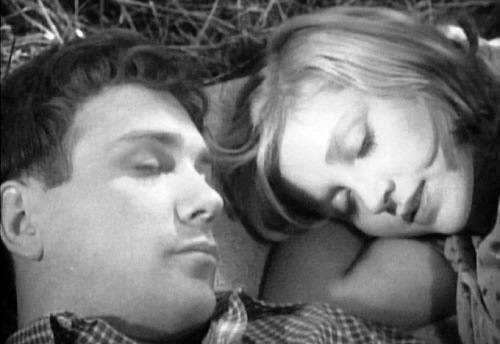 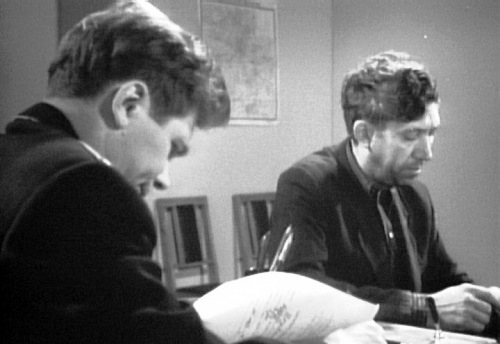