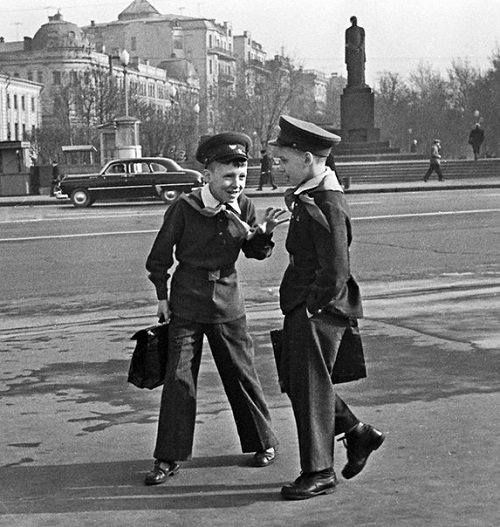 Soviet photographer Mikhail Ozersky (1898 – 1968) – member of the USSR Union of Journalists (1959), photojournalist of the magazine “Ogonyok” (1929), later – Photochronicles TASS. He worked in the newspaper “Pravda”, during the World War II was a photographer for the same newspaper. Since the 1950s – the photographer of RIA-Novosti. He created a series of reportage portraits of scientists, writers, and artists: Vladimir Mayakovsky, Alexei Tolstoy, Tsiolkovsky, Paul Bazhov, Nikolay Okhlopkov, Dmitry Shostakovitch, Maya Plisetskaya, Marina Semenova and others. The world-famous became his picture “Maxim Gorky seeing off Romain Rolland”. 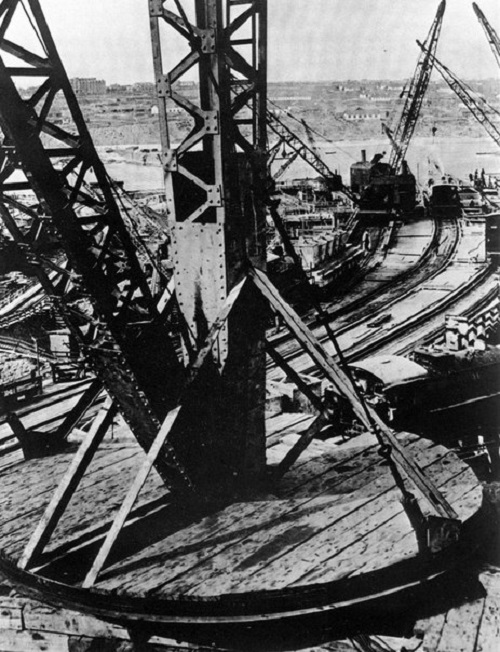 At the construction of Magnitka (Magnitogorsk Iron and Steel Works), 1933

Ozersky was born in 1898 in Belarus. In the 1920s, he moved to Moscow and became interested in photography. One of the founders of the Soviet photo reportage Arkady Shaikhet, who worked in the “Ogonek” magazine drew attention to the abilities of an amateur photographer Mikhail Ozersky. Soon, in 1929, in the pages of “Ogonek” appeared the first shot of Mikhail – “Collective farmer”. In 1931, together with the Arkady Shaikhet, Max Alpert, Yakov Khalip and other famous photographers Ozersky became a member of the new association – the Russian Society of Proletarian Photographers (ROPF). 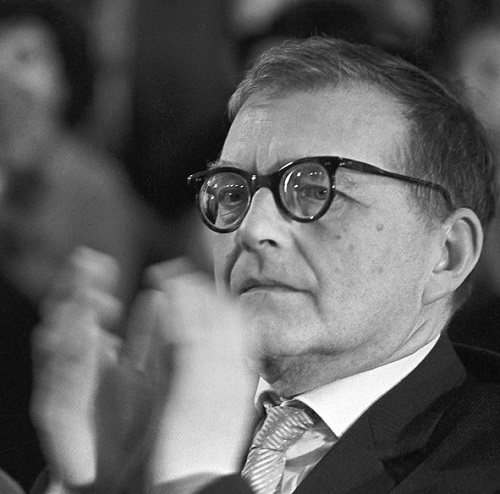 As a war photojournalist he worked at the fronts of the Great Patriotic War. In 1943-1944 he filmed in partisan detachments in the Crimea, in the days of its liberation. After the war he worked as a correspondent of Photochronicles TASS and RIA Novosti.

During shooting portraits, Ozerskiy primarily focused on main things – not to miss the facial expression, gestures, reflecting the state of mind of the hero, and only then thought about the technical part of photography: balance of the composition, black and white decision. 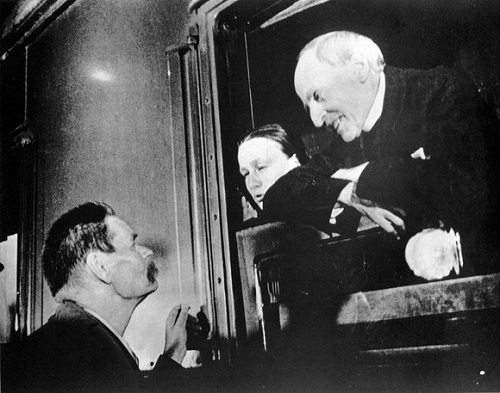 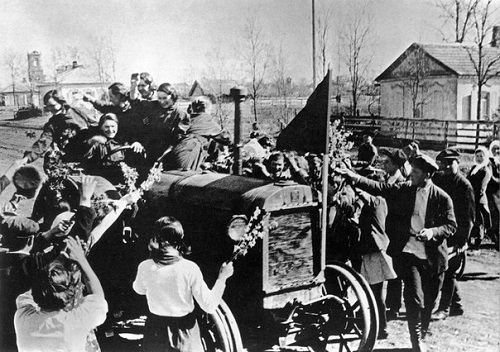 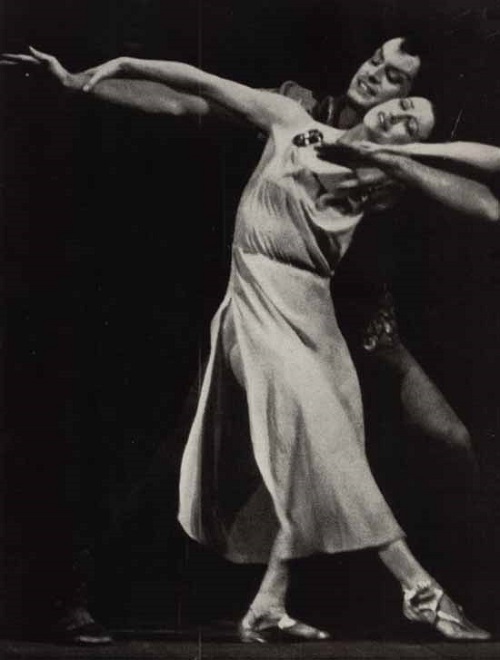 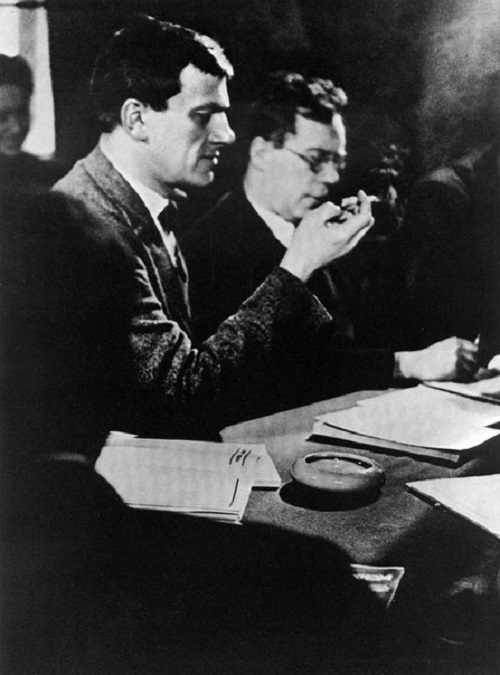 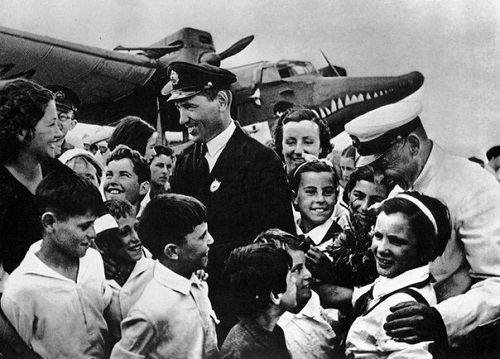 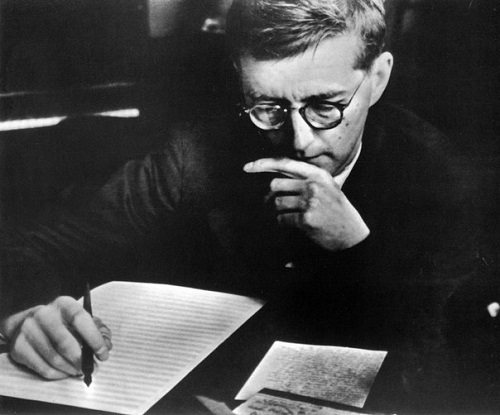 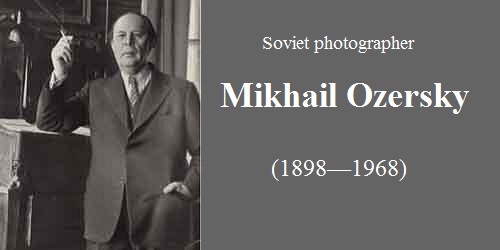 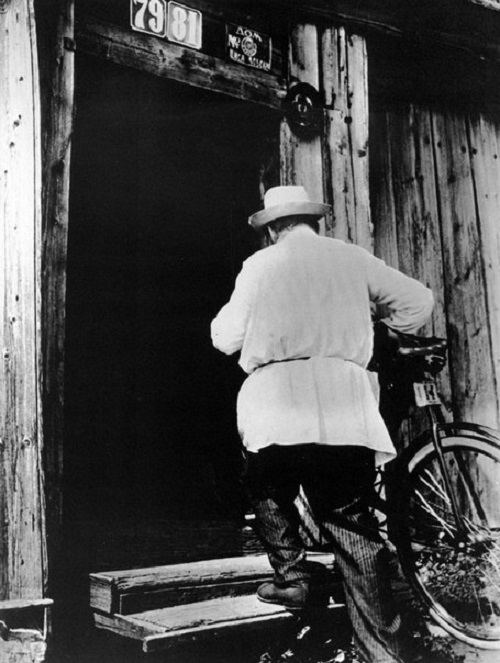 Tsiolkovsky returns from a walk, 1932 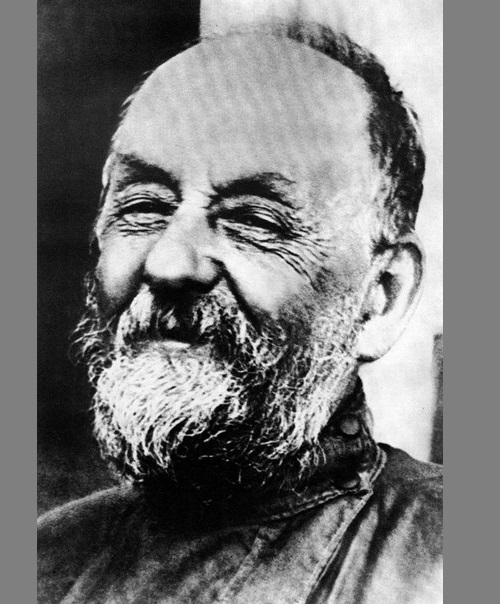