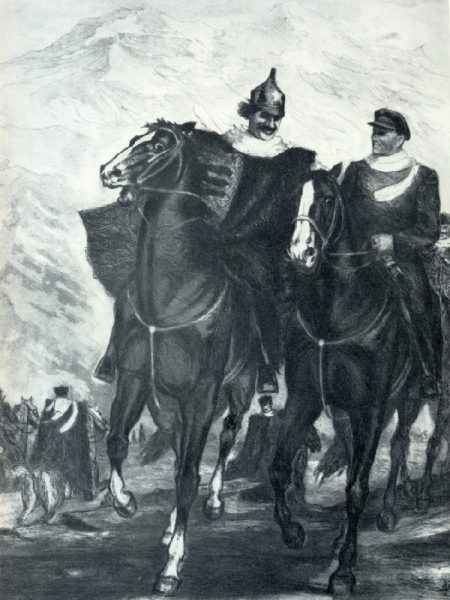 He studied at the gymnasium in Poti, then at the school of the “Caucasian Society for the Encouragement of Artists” (1914-1915), at the painting and drawing school of N. V. Sklifosovsky (1915) in Tbilisi. 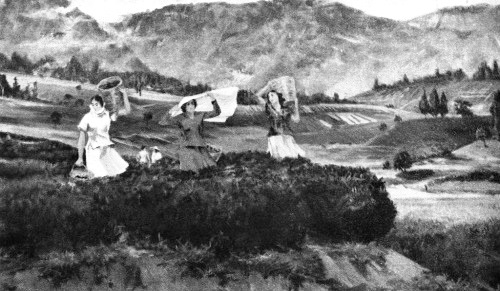 In 1916, Kutateladze volunteered for military service. Member of the War of Independence of Georgia (1921). After the defeat of the defenders of independence, he was imprisoned in the Metekhi castle.

In the early 1920s, A. K. Kutateladze worked in the editorial office of the satirical magazine Nialgi (Crocodile, Tbilisi). In 1930 he co-founded the Sarma Association of Revolutionary Artists of Georgia. He was engaged in mass propaganda art; author of political posters. Participated in the First All-Union Exhibition of the Poster “A Poster in the Service of the Five-Year Plan”, which took place in Moscow in 1932. 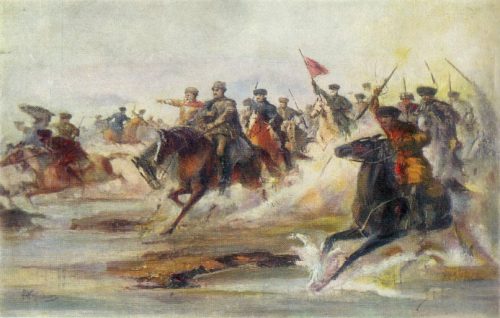 Sergo Ordzhonikidze calls on the mountaineers to defend the city of Grozny. 1938 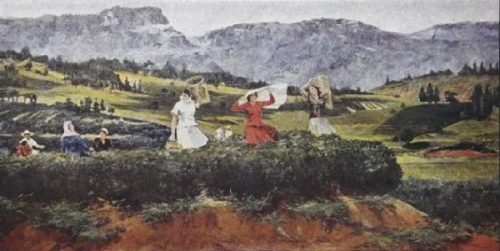 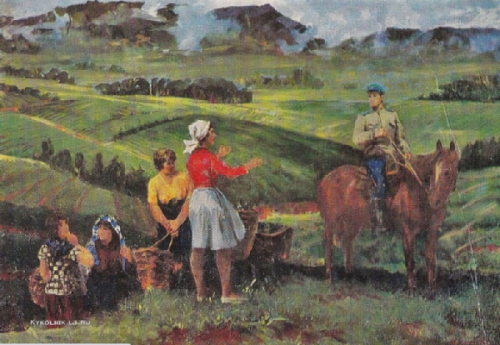