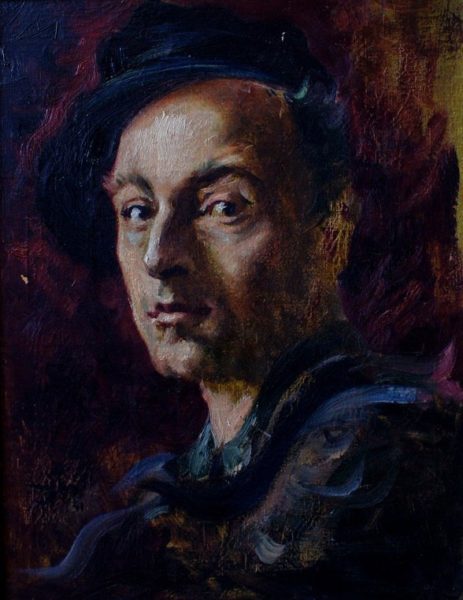 Japaridze Ucha Malakievich was born in Gori in 1906 and from childhood he showed an interest in art. That is why I went to study and graduated from the M. Toidze People’s Art Studio, and then the Academy of Arts (AH) of Tbilisi. Subsequently, Japaridze became a teacher of the Tbilisi Academy of Arts and the author of many works – “May Day Demonstration in Tiflis in 1901”, “Friends of Youth”, “Mother’s Duma”.

He is also a member of the Academy of Arts of the USSR and a member of the CPSU. For his creative achievements and other merits, he was awarded many orders and medals, among which there is the Order of Lenin. 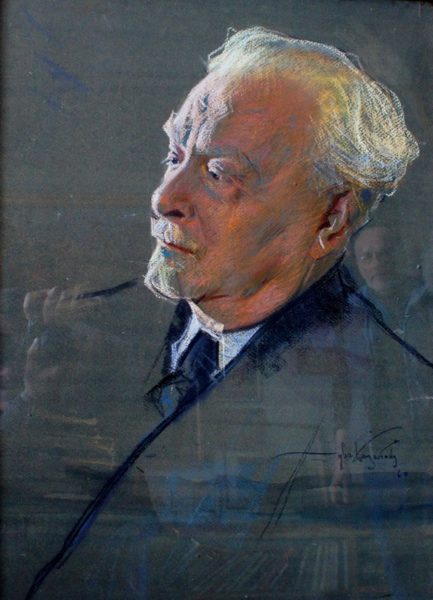 In 1988, Japaridze Ucha died. On the basis of his studio apartment, a museum was formed in the same year, where the artist’s working atmosphere, his tools, personal belongings and, of course, works of art were preserved.

Here you can get acquainted with the life and work of Uchi Japaridze, which will undoubtedly be interesting for many art lovers. 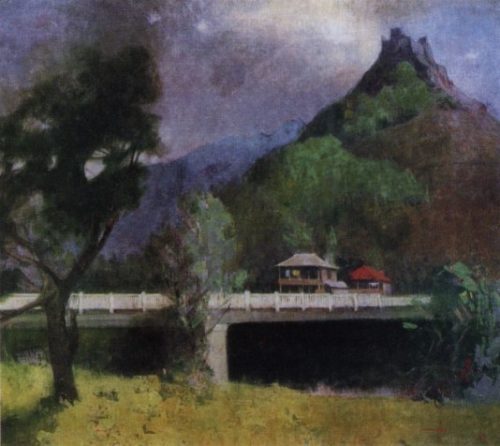 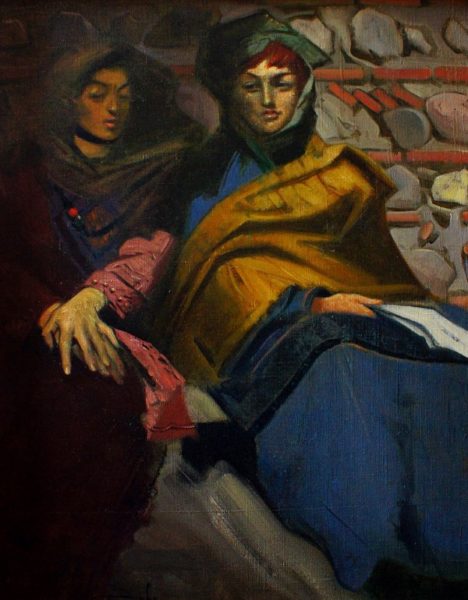 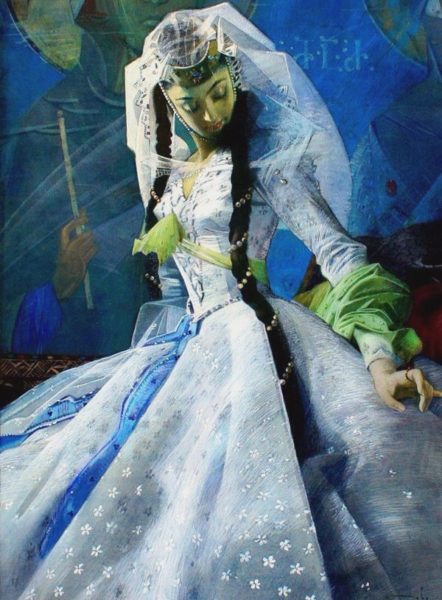 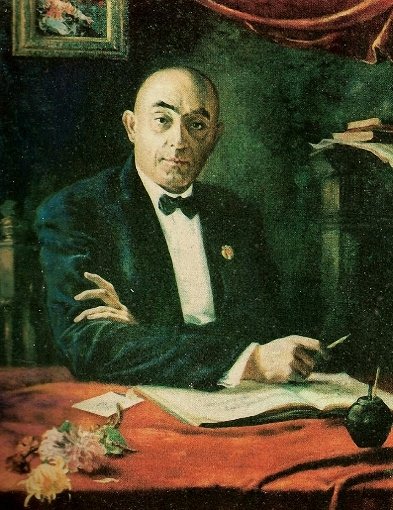 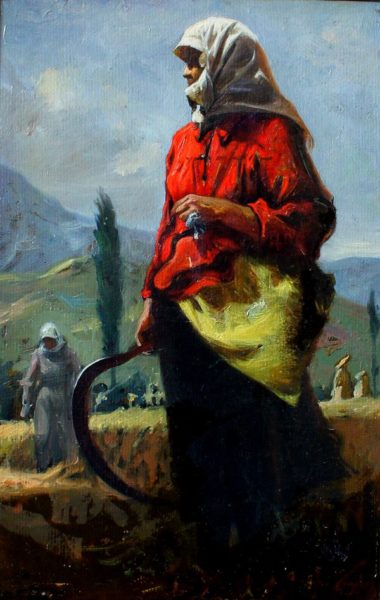 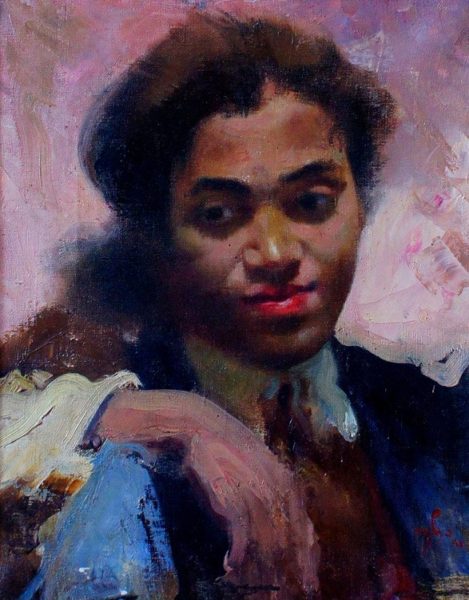 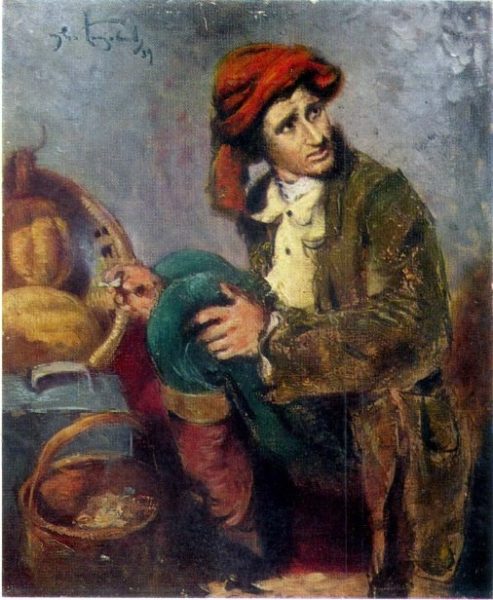 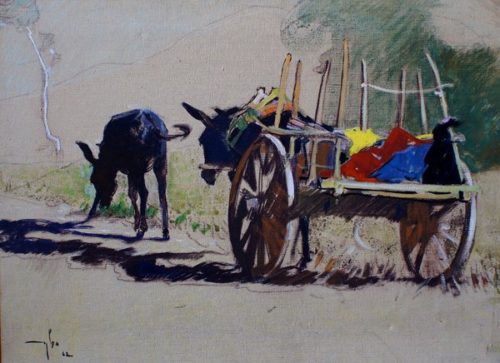 Morning on the Kakhetian road. 1962 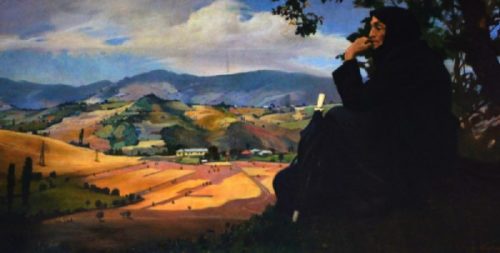 May Day demonstration in Tiflis in 1901 under the leadership of Comrade Stalin. 1939-41 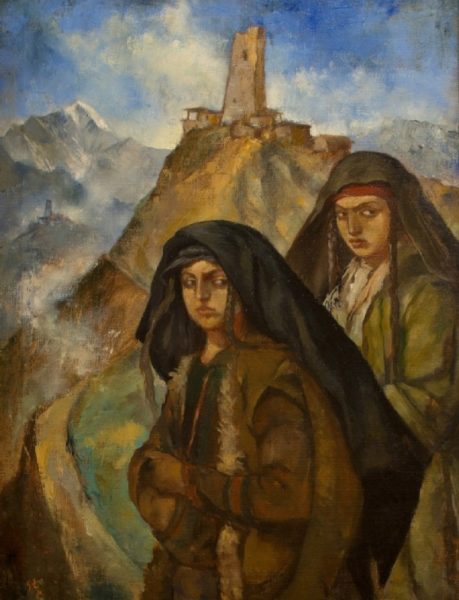 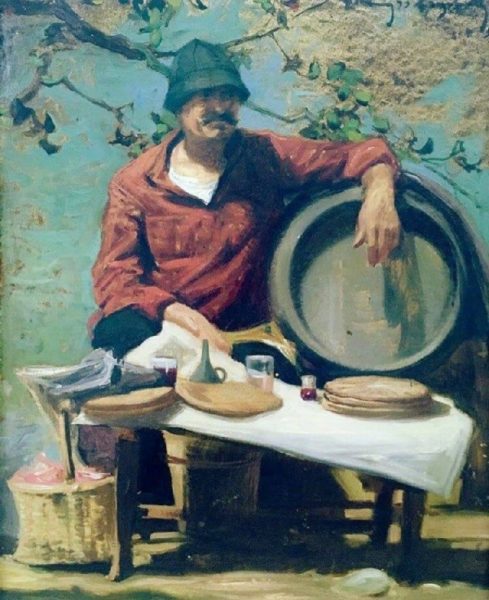