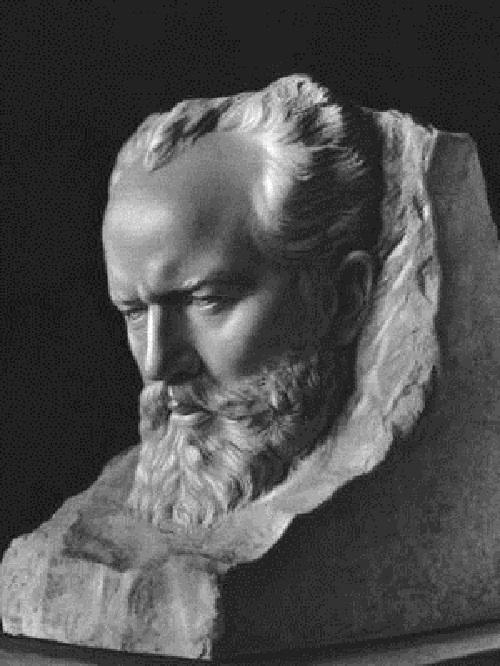 Soviet sculptor Zinovy Vilensky (1899-1984) – People’s Artist of the USSR (1980), second-degree Winner of the Stalin Prize (1948), member of the USSR Academy of Arts (1954). Zinovy (Zalman) ​​Moiseevich Vilensky was born October 15, 1899 in the village of Koryukovka of Chernigov region. He studied at the Department of painting of Kiev Art School, graduated from the Higher Artistic and Technical Workshops in Moscow (1922-1928). Vilensky worked in the genre of monumental sculptures and sculptural portrait. His work is characterized by the transfer of the individual characteristics of the workshop model, careful modeling, the use of the expressive possibilities of the natural texture of the material.
END_OF_DOCUMENT_TOKEN_TO_BE_REPLACED