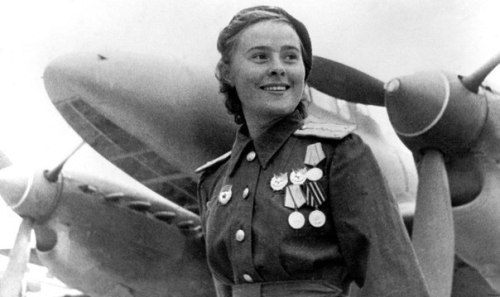 This young blonde girl – the most productive fighter aviator in history. She has 16 downed aircrafts (four of them in a group). Soviet pilot Lydia Litvyak was a threat for Luftwaffe fighting in Stalingrad and Rostov. On the hood of her fighter was painted white lily, that’s why she was called the “White lily of Stalingrad.” Lydia (Lily) Litvyak was born in Moscow on August 18, 1921. Since the age of 14 years she worked at the Aero Club. At age of 15 she had already made her first solo flight. After Kherson aviation school of pilot instructors she worked in Kalinin. She trained 45 pilots. 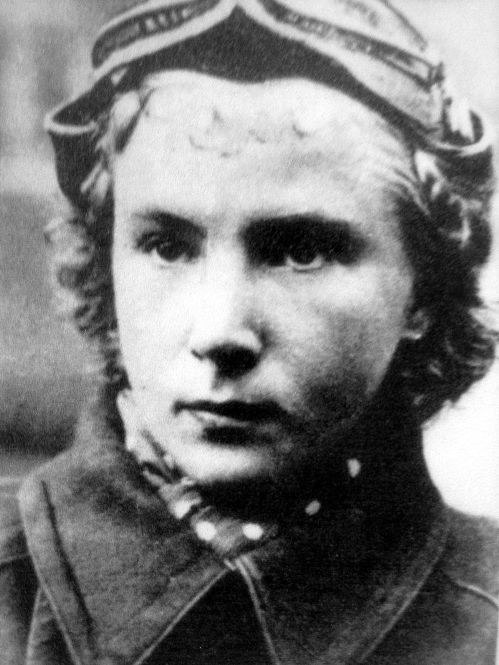 In one of the fights her Yak-1 was shot down over the enemy territory. Lydia got out of it and ran away, firing from pursuing her Germans. When the enemies were already very close, and in the barrel was the last cartridge, came to the aid of one of our stormtroopers. With his fire he forced them to lie down and landed beside her. Lydia squeezed into the cockpit, sat on the pilot’s knees, and aufiderzeyn! 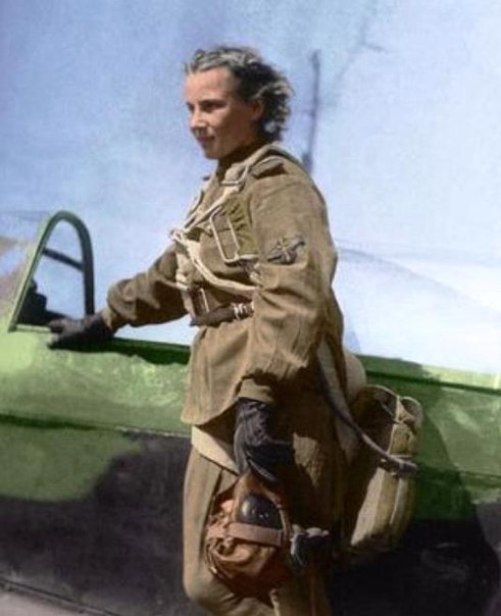 August 1, 1943, she shot down three enemy aircrafts, but she did not come back from the last flight on that day. She was not given the title of the Hero of the Soviet Union for a long time since she was listed as missing. Justice has triumphed only in 1990, shortly before the collapse of the Soviet Union. She got into the Guinness Book of Records, and in the anime. When she died, she was in fact about 22 years old … 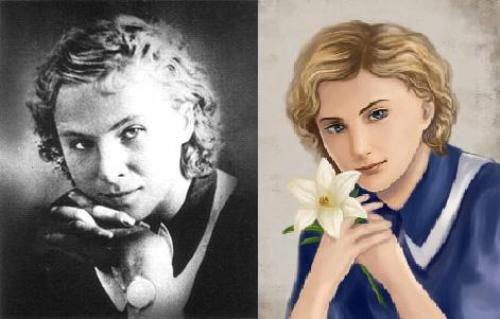 May 5, 1990 President of the USSR Mikhail Gorbachev signed a decree on awarding Lydia Vladimirovna Litvyak title of Hero of the Soviet Union posthumously. Order number 460056 of Lenin and medal “Gold Star» № 11616 were handed over to relatives of the deceased heroine. 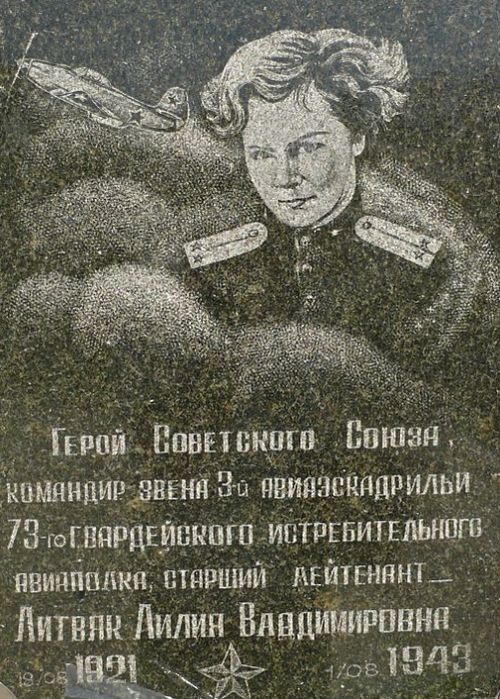 The memorial plate on the place of burial in the village of Dmitrovka of Miner district of Donbass. She died 1 August 1943 (aged 21) in Krasnyi Luch, Ukrainian SSR, Soviet Union. 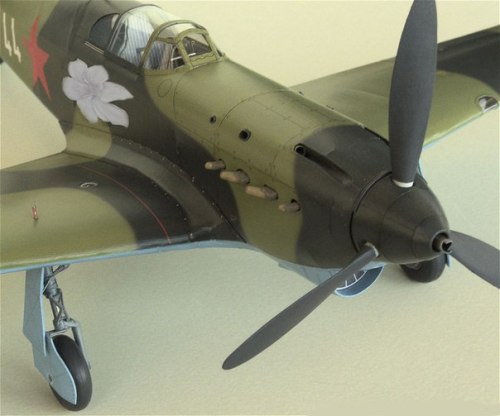